Is the word ‘minority’ racist? 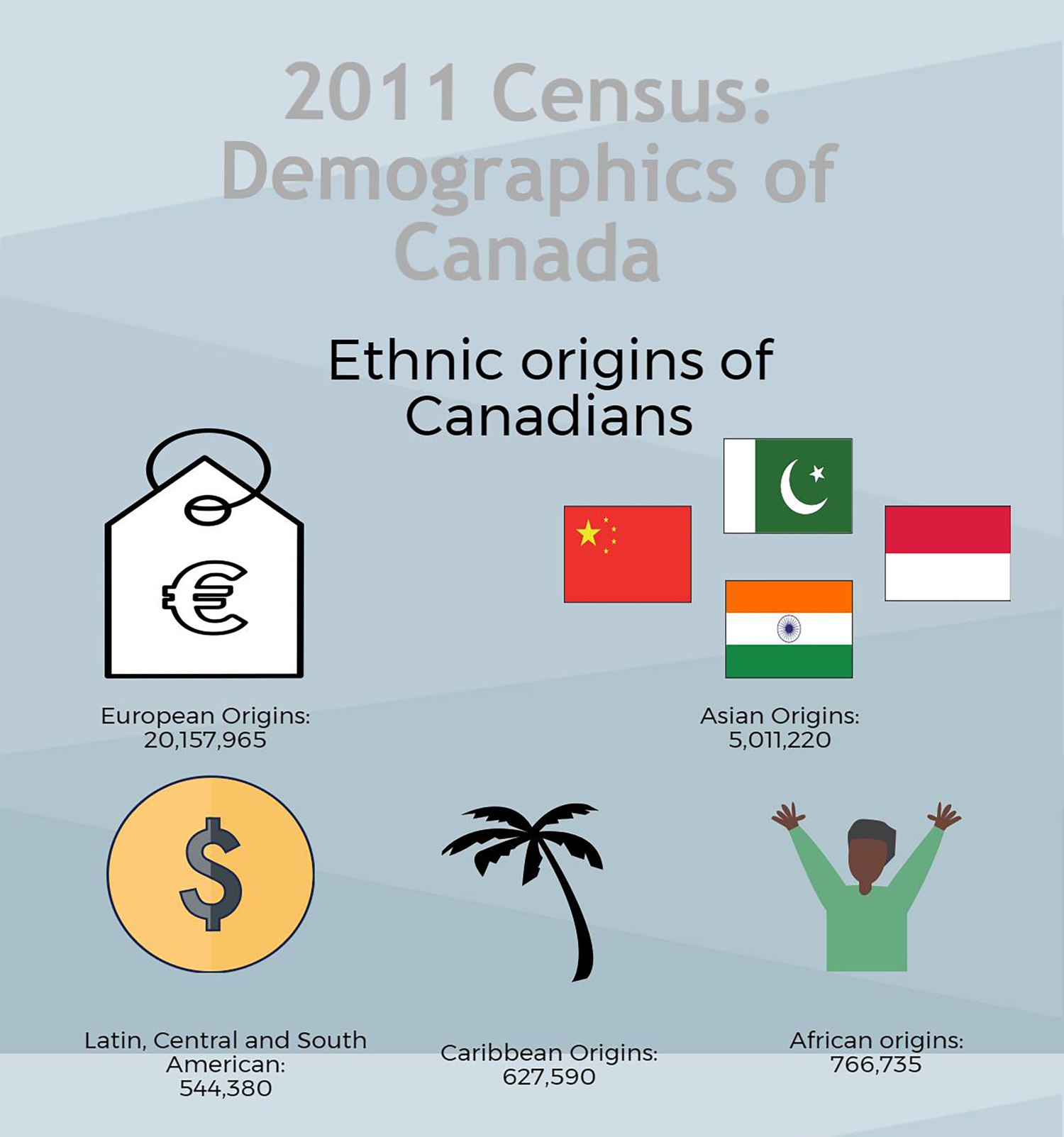 A lot of words can be used to describe one thing, but this particular word seems to be quite touchy at times. Unless you are categorized as a visible minority, the word is probably meaningless to you. However, if you are not, you should consider how others feel when the word is being used.

There are several types of minorities. The types commonly referred to are physical and racial minorities.

When people use the word “minority” there are several things that can be implied. A person can be using the term to refer to someone in a politically correct way. Others may be trying to hide subtle racism. An endless argument can erupt about whether the word is racist or not, but there is one fact about the word. The word ‘minority’ is used to describe people that are subject to social disadvantages. Coloured people and people that live with physical disabilities are categorized as minorities. There are various perspectives one can have about this. An individual can refer to these groups of people as minorities because they represent smaller groups of people. Another individual can use the word to describe them as people that suffer from social disadvantages.

It isn’t a surprise when we hear about people making judgements about physically disadvantaged people. It also isn’t new to hear people make negative judgements about Coloured people. Stereotypes such as not being highly educated or being more prone to mental illnesses come into the conversation. It is wrong to make these judgements, but people will make assumptions when you are not like the majority.

I particularly do not like the word, but I understand that people use it to describe groups of people outside of the majority. Nonetheless, I feel as though it can come off as offensive at times. If the word is not being used for political correctness, it can be taken as an insult. There are times in which people use the word to belittle others. This is common on university campuses, and in classroom discussions that take place in lecture halls.

On the other hand, I really don’t know what other word could be used to replace ‘minority.’ I am not suggesting that people shouldn’t use the word. I am just stating the word can sometimes encourage negative ideas of people. If you are not categorized as a minority, be careful when using the word because it can be taken the wrong way.

2 thoughts on “Is the word ‘minority’ racist?”