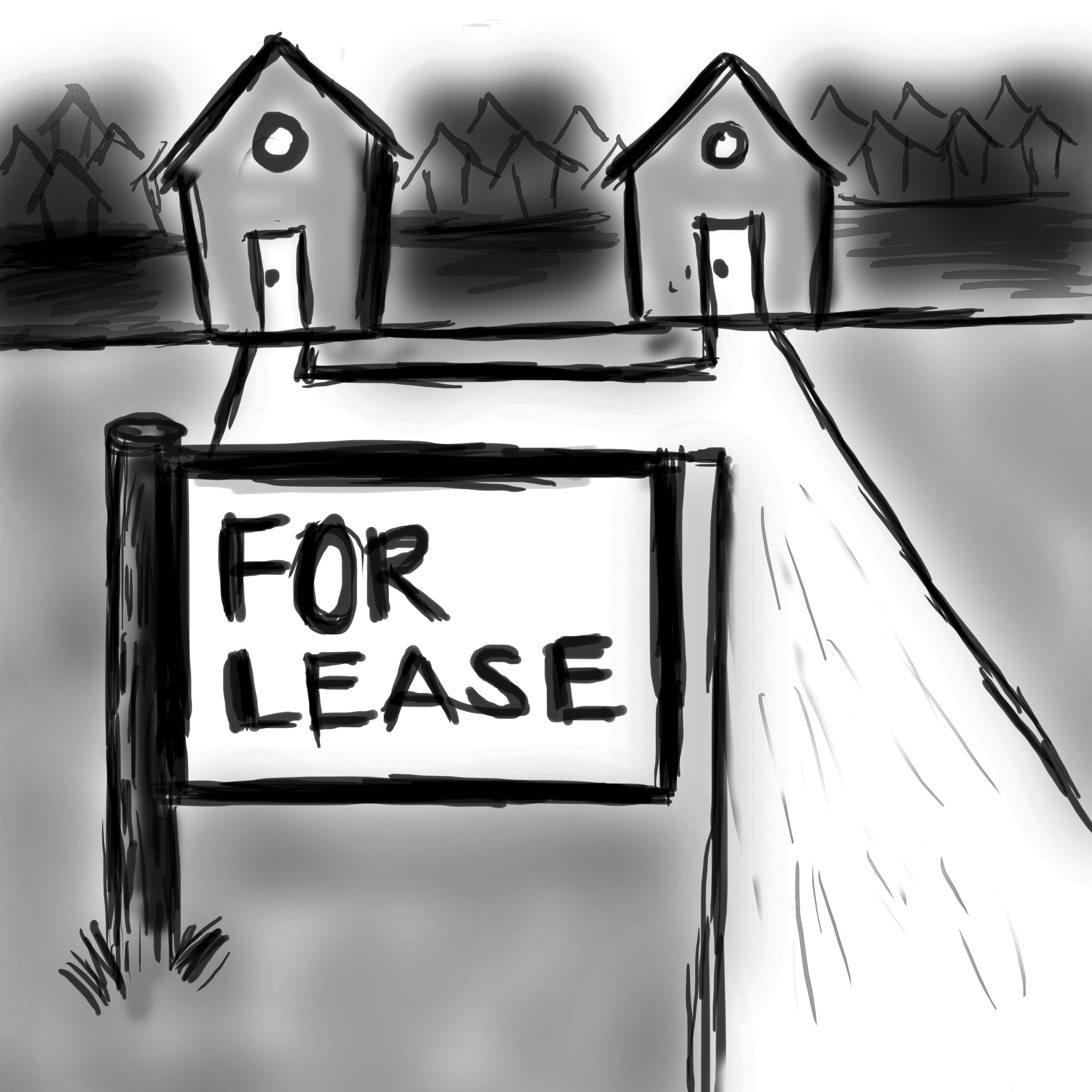 Disclaimer: the opinions expressed in this article are those of the author and do not represent the views of the Sputnik or WLUSP.

Finding a new place to live  while at university can be stressful and exciting at the same time. When you finally decide on the place you want to live in, a huge weight is lifted off your shoulder and you can finally find another place to call your home away from home. Or so you’d think… Here is the story of how my “home away from home” is not as it seems.

After a series of unfortunate events that occurred to me, I was left single, distraught, and homeless in Brantford two weeks before the first day of school. I frantically searched for a new house. After looking at several different houses and being disappointed after each one, Sheridan was my last hope. I almost gave up right away when the landlord showed up two hours after the original appointment. When I entered the home, the first thing I noticed was how nice it looked. It was decorated, furnished, and had a giant kitchen with not one, not two, but three whole fridges, and a freezer on its own. Not only that, but the room I was being offered was at the very top of the floor and had a bathroom right across that I could essentially call my own. Since my bedroom was quite small, the landlord even let me have a room on the second floor of the house that I could fit my desk in to study and had a closet.

The biggest drawbacks were the coin-operated laundry, and the fact that we had to pay Internet and cable as a separate part amongst ourselves. Since I was moving into a place where I did not know anyone, being on the top floor by myself seemed quite appealing. I called the landlord back that very day and sent a deposit; I was instantly relieved that I had found a place and would not have to worry come time for class. Fast-forward a year and half later, and I find myself anxious to leave this hellhole called a student house.

First of all, the nice decorations and all the furnishing in the house belonged to the roommates. So as soon as they left, so did the wall hangings, the microwave, the toaster, everything down to the shower curtain was gone, and the landlords had no intention of replacing anything. When the other roommate leaves so will the couches, and so will the ones that I brought. The non-smoking house turned out to be half-full of smokers, which would not be so bad if they would realize how strong the scent of cigarettes are and that it travels in the house quite easily.

But the problem was not with the roommates; the problem of this house resides completely with the landlords. They do not have a care in the world for their tenants, only for their money. This was proven when one of the roommates moved out in January because of co-op, and was then replaced with a 38 year-old non-student without any of the roommates knowing; safe to say it was a bit uncomfortable living with the newest addition to this so called “student house.”

The owners are a husband and wife, and since it is mostly the wife that deals with the house, when the husband comes in the house he does not even say “hello,” nor does he know what our names are. There was never any warning when someone was entering the house, which goes against the Landlord-Tenant Act, and often someone would just barge in without any of us knowing why they were there, and why they wanted to get into our rooms. After the Christmas break, they had added some counter space and changed around some cupboards and tidied the kitchen up, which was the first nice thing they had done. All of my tea towels had been thrown out, which was nothing compared to the pots, pans and other cooking appliances that had been also been thrown out. They had even thrown out the bathroom mat.

What’s the reasoning behind all the madness you ask? The landlords had said that our house was “too messy.” While I agree that the kitchen was messy, there is no way I find it acceptable to throw out any of our things, or even touch it for that matter. I can personally say I tidied up the place several times, and it’s a student house; of course there are going to be a few dishes in the sink, everyone is on different time schedules. If the cleanliness was that much of a problem, it should have been in the contract. On a side note, two of my old roommates lived there a whole year without ever signing a contract, which just goes to show how much they only care about the money.

This was all in the first year of living at this house; this past semester has almost been unbearable. After all of the things that happened, some of which I will not mention out of respect to others, I am faced with two options since my old roommate called the city of Brantford to inspect the house. I can either move into the last room available, which is also the worst one, or I can move out and find another place. Currently I am searching for an alternative solution; any chance of getting out of this place, and I will take it right away.