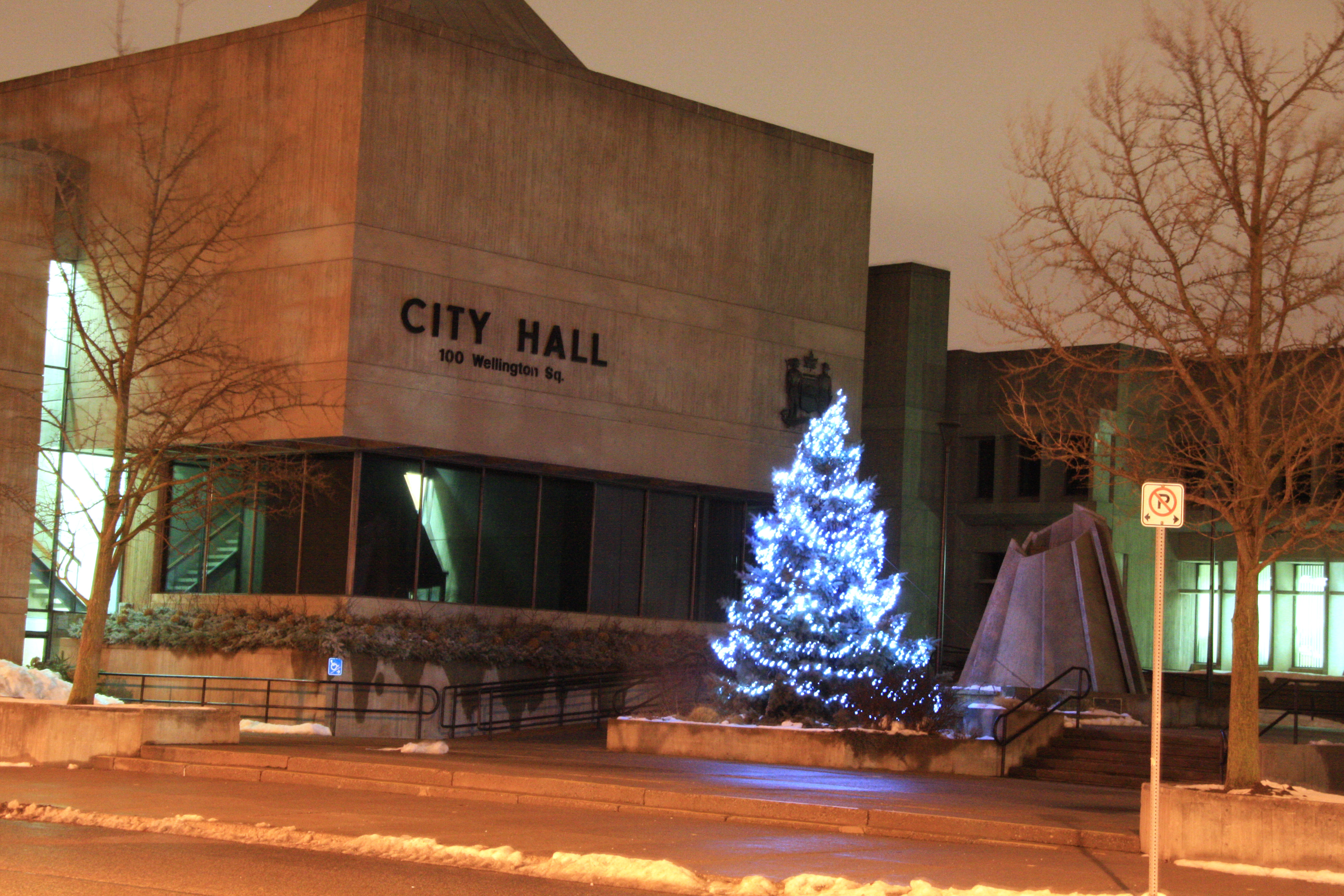 As 2012 came to a close and the New Year began, Brantford has evaluated their budget by making some changes. The budget is a heavy topic and not one that catches the attention of many students or the community. Some important figures from the city of Brantford as well as representatives from local businesses are in attendance to speak at this year-end meeting. Pulling some interesting and beneficial numbers from this years’ meeting, there is a strong possibility that the university and the residents of Brantford will be affected by the changes.

The Brantford transit system has been given nearly half a million dollars more in the 2013 budget. This can hopefully accommodate some much needed improvements to the current system. Although the Transit Service Centre raised no issues at this meeting, this is one thing that students cannot always rely on and would like to be able to. The city has mapped out a strategic project that was installed in 2012 and is to continue into 2013. This allows for better bus arrival times, and it also means more accurate times. The transit system will further expand its accessible bus stops (60 per cent complete). The transit service centre is in need of some upgrades and the bus terminal is also in need of some pavement repair.

Surprisingly, the budget for the library did not increase much. With nearly $100,000 more than 2012, it is hard to see how the library will be able to grow and expand with the growing community and university population. Students have concerns about the library and its lack of convenience. A larger budget could have potentially been used to address these concerns.

Economic development, tourism and communications which had a budget of $1,879,111 in 2012 has been adjusted to $1,880,602 for the 2013 year. It is weird to see this number change so little because this sector of the city deals with and promotes the standard of living and economic health of the city. It makes needed changes in the community including infrastructure, safety, social inclusion, health, literacy and more.

Each section asks for money to help to justify their expenses each year. A great example is that the police asked to hire two more officers for Brantford in the year 2013 in order to keep up with the growing population. This in turn needs to be approved by the city council before it is added to the budget. On a final note, parking in Brantford is said to rise in cost by five dollars a month. Other increases for daily and hourly costs have also been taken into account, making approximately $60,000 in 2013 for the municipality.