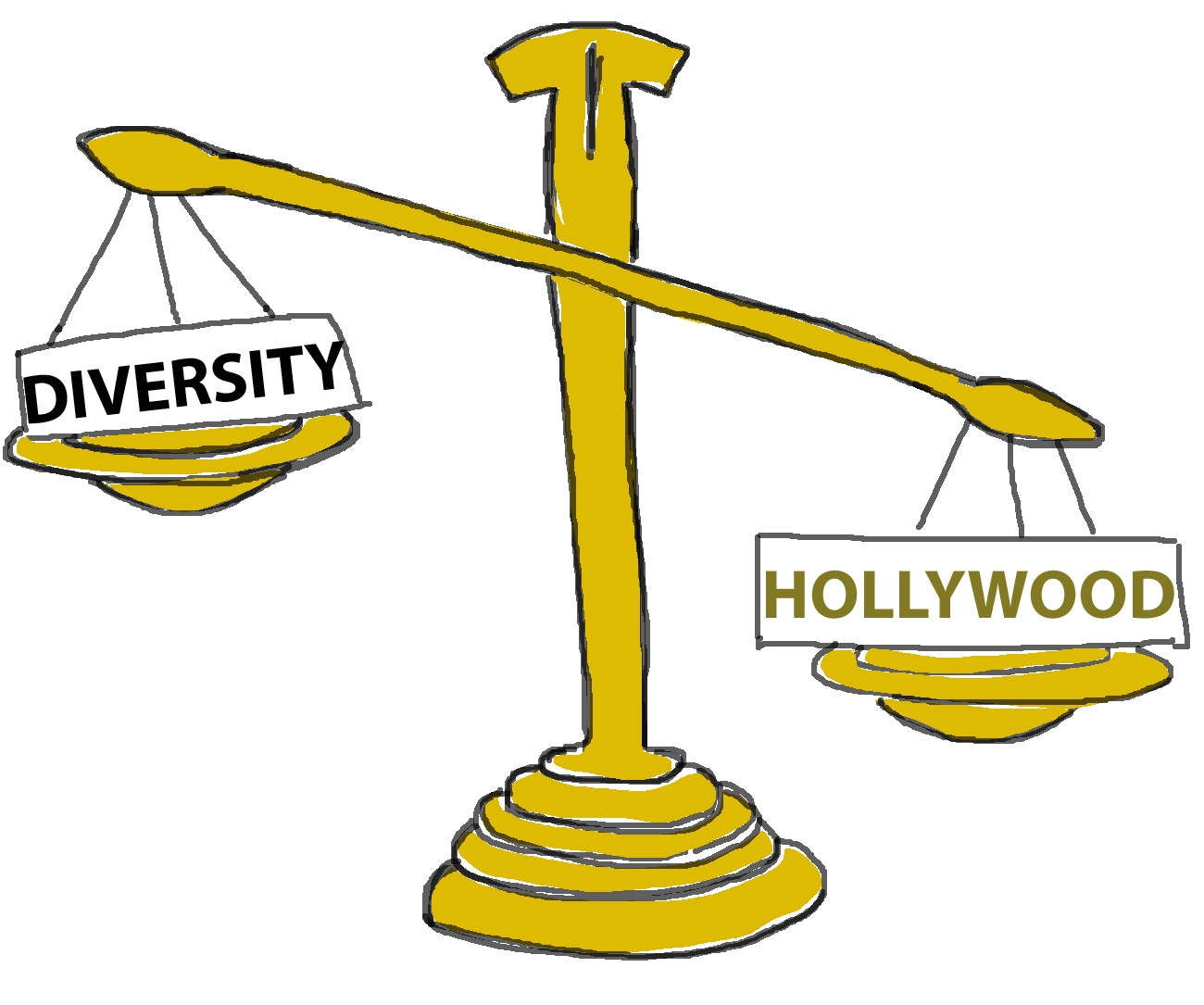 On September 20, 2015, Oscar-nominated actress, Viola Davis, made history as the first African-American woman to ever win the best actress Emmy for her role as Annalise Keating on How to Get Away with Murder.

Not only is Davis’ character the lead on the show; the character is a law professor, as well as a defense attorney who studied at Harvard. Her group of student interns is diverse and incredibly competent. In the most recent season, it is revealed that Davis’ character is queer and she has been in at least two interracial relationships. To say Viola Davis’ Emmy win and How to Get Away with Murder are a progressive step for Hollywood is an understatement.

Unfortunately, Hollywood is an institution that often takes two steps forward, and yet another massive step backwards. Much like the rest of society, progress is moving forward slowly, with a lot of bumps in the road, and a long journey ahead.

Just five days before Davis’ big win, Matt Damon put both his feet in his mouth in the season four premiere episode of Project Greenlight. The documentary series covers the progress of directors being given the opportunity to direct their first feature films. In the episode, producer Effie Brown, (who produced films like Dear White People and Rocket Science) criticized Damon and the other male producers for their choices in finalists.

Each producer chose a director who was white and male, while Brown picked a male and female directing duo, the former of which was a Vietnamese man. Brown’s most specific concern was how the directors would handle the only black character in the film, Harmony, who was a prostitute who was assaulted by her white pimp. In response to Brown’s criticisms, Damon replied, “When you’re talking about diversity, you do it in the casting of the film, not the casting of the show.”

Though he has since apologized for his comments, Damon’s comments prove that not only is there a problem with diversity in Hollywood in front of the camera, and behind-the-scenes, but big names within Hollywood don’t necessarily understand that there is a problem.

By no means is lack of diversity a problem only with individuals. In fact, the two biggest names in superhero films, Disney’s Marvel and Warner Brothers’ DC, both have films coming up that have black men as the leads. However, Marvel’s film, Black Panther, won’t debut until 2018. On the television front, Marvel is making more progress. Agents of SHIELD has an incredibly diverse cast, both in terms of gender and race. Their Netflix show Jessica Jones, about a female superhero/private-eye will premiere in November of this year, followed by their other series, Luke Cage, a show following a black superhero fighting crime in New York.

As for DC, while there first film with a black male lead, Cyborg, won’t debut until 2020, they will have more diverse leading actors as early as 2017. Wonder Woman (2017) starring Israeli actress Gal Gadot, Aquaman (2018) starring Polynesian actor Jason Momoa, and The Flash (2018) starring Ezra Miller, an openly queer actor. They also have their CBS show, Supergirl, premiering this fall.

While these two superhero film juggernauts are incorporating diversity into their franchises, it is an aggravatingly slow process. Having to wait until 2017 for a diverse leading actor is becoming increasingly hard to understand. Executives in Hollywood have stated in the past that they fear films with non-white or male leads may not sell. The box office numbers have proven otherwise.

According to Box Office Mojo, from August 24 up until September 11, the highest grossing films starred black male leads, with the run only being ended by a franchise sequel. This means that movies with diverse leads were the number one films in America for five weeks in a row, making more money than any other films during those weeks. In an even more impressive feat, Straight Outta Compton topped the box office for three of those weeks in a row, proving that these movies could make more money than new releases.

There is a mass of evidence that proves diversity in Hollywood is marketable. There’s even more evidence to prove that people want to see more diversity in their media, from articles to posts on social media, ranging anywhere from casual viewers to the actors themselves. As Viola Davis stated in her acceptance speech at the Emmys, “You cannot win an Emmy for roles that are simply not there.” So now that lack of diversity has been acknowledged, it’s about time that we work to see the problem is solved by demanding change, and supporting those who are willing to.