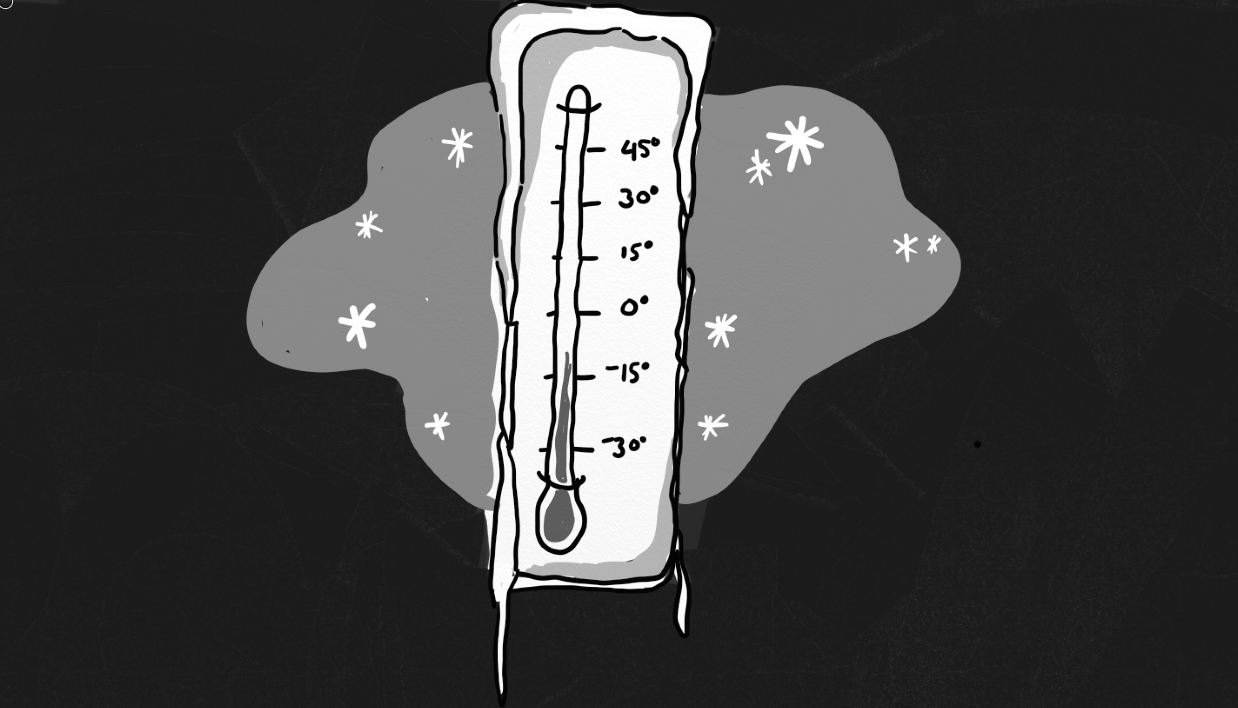 The weather has not been too kind to Canadians this winter season. With extreme cold weather alerts for temperatures reaching -23 degrees Celsius with wind chill, most people have been wanting to stay inside to keep warm, but what about the people who do not have a home? Toronto has always had a crisis involving homeless shelters but with the extreme weather moving quickly, resources are needed for the city to accommodate.

On Dec 3, 2017 the Mayor had announced there would be 400 new spaces in Toronto for the homeless. According to the Toronto Star, Mayor Tory stated that it was an urgent plan to add beds in existing shelters and in facilities such as motels and drop-in centres. By the end of January 2018, the plan is to have 200 units in place already.

“The advice I’ve received is what we should be focusing on is giving beds to people who need them and not issuing declarations… this is an urgent situation and we do have a proposed plan to address it. I do not want anyone who needs a shelter space to be unable to get one” stated Mayor Tory to The Globe and Mail.

Although the homeless problem is being addressed in greater regions like downtown Toronto, the question is still a concern for smaller cities like Brantford. Brantford has many shelters and facilities across the city that accommodate for different needs, but many do not see the cold weather as a crisis to the Brantford public.

St. Leonard’s Community Service, founded in 1968, helps with addictions and mental health. The centre houses on average about 12 people at a time. Their accommodations are specifically geared towards those with addiction, but do open their shelters to the public, if there is a large demand. They provide resources by donation and offer food and clothes. Despite the extreme weather, they have not seen a spike in people needing their resources and have seen the numbers remain normal.

The Yes Church, located on West St., accommodates all people in need of shelter.  They too have not seen a significant increase in numbers this winter.

“We’ve seen little change in our shelter attendance as far as the numbers go from any other winter, people always find that it’s the weather that is the determining factor for our attendance. We find actually that out highest numbers are in the summer’s, when people are more mobile” said Trevor Beecraft, the executive director for the Yes Church and the Welcome In Resource Centre.

Another resource in Brantford is the Welcome In, which according to their website is an independent non-profit charity that offers shelter to those that are homeless or at the risk of homelessness. The shelter on average has about 20-26 people staying for the day or overnight.

“Our shelter opens at 6 pm and they can sign in. We have free laundry, free accommodations, we have a meal at night, snack and then we offer a breakfast. Our guests are aloud to stay here till 8:30 am. During our cold alert for example, our research center, which opens at 9 (am), would accommodate those in the cold and they can stay inside the common area to stay warmer” said Beecraft.

Through the long winter hours, the Welcome In relies on support from the government, but also from events and fundraisers that they hold throughout the year to help with unexpected costs or for resources that the shelter may need.

“We receive some public funding, we raise our own funds through our walk-a-ton, which is coming up. Our coldest night of the year walk-a-ton on Feb 24, that’s a national walk across Canada for national homelessness. We also have our raising the roof campaign and we do receive some municipal funds and that runs both the shelter and resource center” said Beecraft.

Recording the 2017/18 year for snowfall and cold weather, according to CBC News the 2018 year could be looking like 2007-2008, which held Toronto’s snowiest winter ever. Environment Canada predicts the weather for the first three months of 2018 will be fairly above the average, which is 0 degrees Celsius, some hope to hold onto for the people who do not have a permanent place to stay.