Canadians to watch for at the Olympics 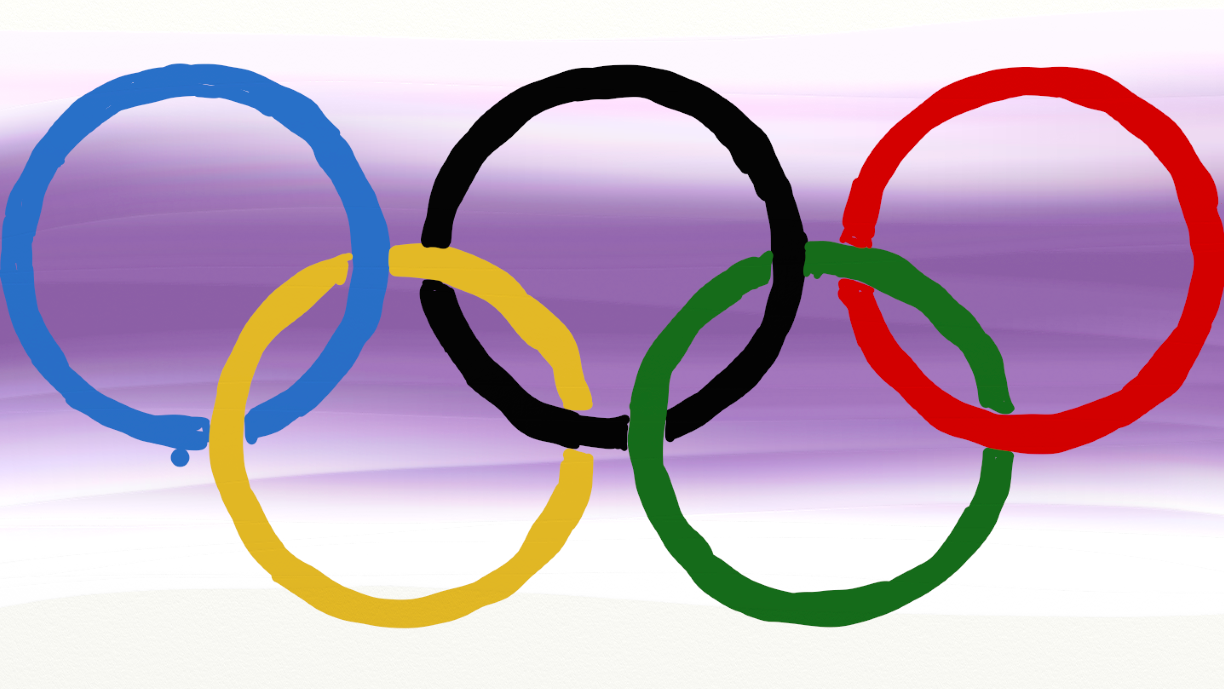 Top 10 Canadians Olympians to watch for

From Feb, 9 until Feb, 25, South-Korea will host the 23rd Winter Olympic Games. Here are 10 Canadian athletes you should keep an eye on during the competition.

The 33-years-old short track speed skater has already competed three Olympic Games in 2006, 2010 and 2014. He won three gold medals and one silver medal. He is competing in both individual and relay races. Last November, the athlete won gold at the short track World Cup in Seoul, South Korea. He seems in good shape for his fourth Olympics and will hopefully bring a fifth medal home.

It will also be his fourth Olympic Games. Samuel Edney is competing in Luge. The 33-year-old athlete was the first Canadian to win a World Cup luge race back in December 2014. At the 2010 Vancouver Olympic Games, Edney finished seventh in the singles event. It was the best ever Olympic result for a Canadian male luger.

Parrot started snowboarding when he was 10. PyeongChang 2018 will be his second Olympic Games after Sochi, where he finished fifth overall. At 23 years old, at the 2017 X Games in Aspen, Parrot landed the first ever switch quadruple underflip in big air competition. His performance allowed him to bring gold at home.

Kingsbury is 25 years old and will be competing in his second Olympic Games as well. In 2014 at the Sotchi games, the freestyle skier brought a silver medal back home. The athlete won a remarkable amount of World Cup medal: 13 in a season, a record. He is pretty confident for PyeongChang, as he won a bronze medal in the 2017 World Championships.

Morrison already won forth Olympic medals including one gold. He is one of Canada’s most decorated long track speed skaters. The 32 years-old athlete will be competing in his fourth Olympic Games. In December 2017 Morrison won gold with the team pursuit at the World Cup in Salt Lake City. He also finished fifth in the individual 1500m race.

PyeongChang 2018 will be a second Olympics experience for Lawes. She competed in her first curling tournament at age 4. Today, the athlete is 29 and won gold at her first games, Sotchi 2014. It was Canada’s first Olympic gold in women’s curling since Nagano 1998.

At 29, O’Brien will be competing in her second Olympic Games. She learned snowboard at 11 from her father and sister. She wasn’t interested in professional riding but started competition as her sister did. During the Winter X Games 2016, she won gold at Aspen slopestyle.

It will be the first Olympic Games for the 22-years-old long track speed skater. She started skating at 6 and fell into speed skating at age 12 following her friends. Despite her relatively young age, she managed to obtain hopeful performances during the 2017 World Single Distances Championships, including a 6th place for the 5000m, a 9th place for the 3000m and a 18th 1500m. Keep an eye on her.

The luge athlete will be competing her fourth Olympic Games. The veteran woman came closer to the podium as she ever was at the Sotchi Games, finishing fourth. At a World Cup race in February 2011, Gough became the first Canadian luger to win gold. During the 2017 World Championship the 30-years-old athlete finished fifth at the singles women’s event.

The 23-years-old athlete will be competing her first ever Olympic Games at PyeongChang 2018. She has been a member of the senior short track speed skating national team since 2015. In Dordecht, Netherland during the World Cup of February 2016, she earned her first individual podium, taking bronze in the 1000m. The young athlete won five World Cup medals in the 2016-17 season.