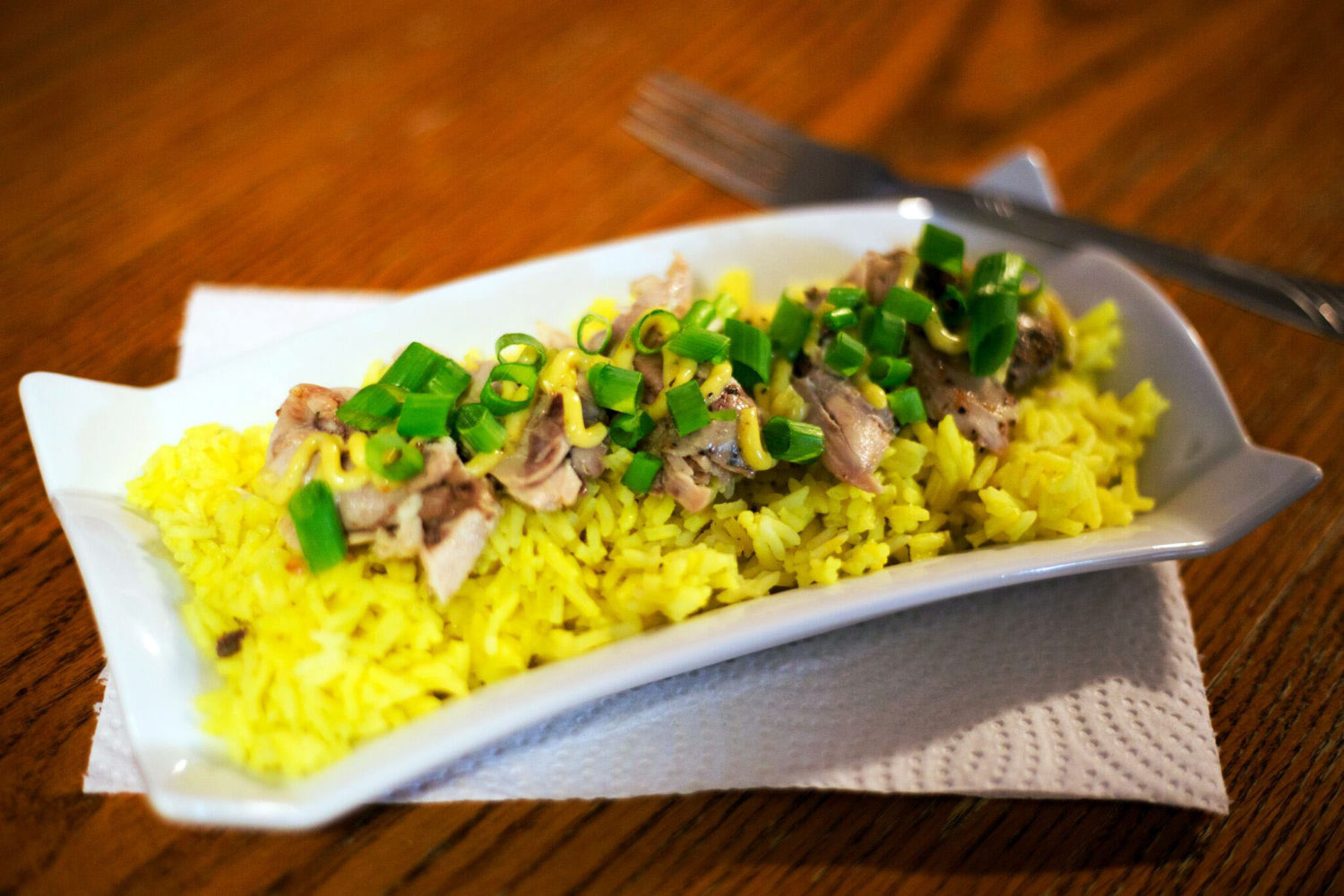 The idea that it’s hard to eat healthy for cheap is a bit of a lie; “a bit” being the key words.

Moving out is always a bit of a reality shock when it comes to bills. Rent and hydro are obviously the scariest, but it is pretty easy to slip up on food and find a nasty credit card bill filled with Tim’s purchases at the end of the month. Even then, groceries are not particularly cheap either. Mr Noodles are dirt cheap and can be feasibly lived off of sure, but that will do quite a number to any person’s body.

Wandering the internet, I came across a forum devoted to frugal eating (www.reddit.com/r/budgetfood if you want to check it out). I mentioned it to a buddy who loves cooking and he showed me a Youtube channel called Brothers Green Eats. The channel teaches students how to cook solid meals for cheap, while making sure that it is simple and tastes awesome. Josh Greenfield, one of the co-creators of Brothers Green Eats, has a small series of vlogs where he challenged himself to only spend three dollars a day on meals for a week, totalling up to 21 bucks.

“I didn’t just want to cook crap, I didn’t want to just live off of ramen and hot dogs.” Said Greenfield. “People are always like ‘Oh I’ve done it before, I just eat hot dogs and white bread.’ No, I’m talking I wanted to eat like some of the best food I’ve ever made in my entire life.”

Easy enough, right? I went to the bank, pulled out 40 dollars and planned to limit myself to spending at most 25. After walking through Dollarama, Fresh Co, and the Brantford Farmer’s Market price-checking, I made my purchases. For 22 dollars, I got: two chicken legs, 12 eggs, five bananas, two sweet potatoes, three pounds of carrots, a bag of rice, a bag of black beans, a head of cabbage, a cucumber, two limes, two jalapenos and some pita bread. All of this was bought at FreshCo with the exception of the chicken at the farmer’s market. As a “pro-tip” for anyone who might want to try this, skip Dollarama.

Now, it kinda looks vegetable and grain heavy without much protein. Something I did not know until trying this experiment was that black beans can be used as a meat alternative according to the Canada’s food guide. I wanted to make sure I had something that was quick to grab if I was in a rush, so I wound up using the cabbage, carrots and cucumber to make a coleslaw. I used this coleslaw daily for at least one meal a day, it turned out awesome and lasted me the whole week. For garnish I also made some chili flavoured aioli which was key in keeping things interesting.

Typically, my meal plan would be two eggs with a banana for breakfast, rice topped with black beans and coleslaw for lunch, then rice again with coleslaw, chicken, and pita for dinner. For snacks I ate what was left of the cucumber and had cut up a sweet potato to make chips with. The chips never got super chip-like, but they were tossed in cumin and tasted awesome regardless of texture.

There were some minute deviations from this on different days to break the routine. On Wednesday I went to the Aboriginal Centre for the soup and fry bread lunch. I got two servings of butternut squash with two pieces of fry bread (the second fry bread being one I stole from my friend who was not particularly hungry). I also won a Tim’s card for a picture I took that was featured on the front page of the Sputnik’s mental health issue this year. I used the card Friday morning for a sundried tomato and asiago bagel with herb and garlic cream cheese, my usual order. Lastly, my roommate gave me a winning McDonald’s monopoly ticket for a Cheeseburger on Thursday which was extremely appreciated (cannot stress that enough).

Overall trying this is kind of a test to see how well someone can fight temptations. There were cravings for pizza or burgers all week. That being said, it is pretty satisfying having pulled off the challenge, and opened my eyes to eating cheaper than what I usually spend. I would recommend this challenge to anyone who is curious.

However, if money actually is tight and 20 bucks could go a long way, skip this guide. The Student Union has a program where you can request food and hygiene products. The program caters to all dietary restrictions and the package usually lasts a week or more.