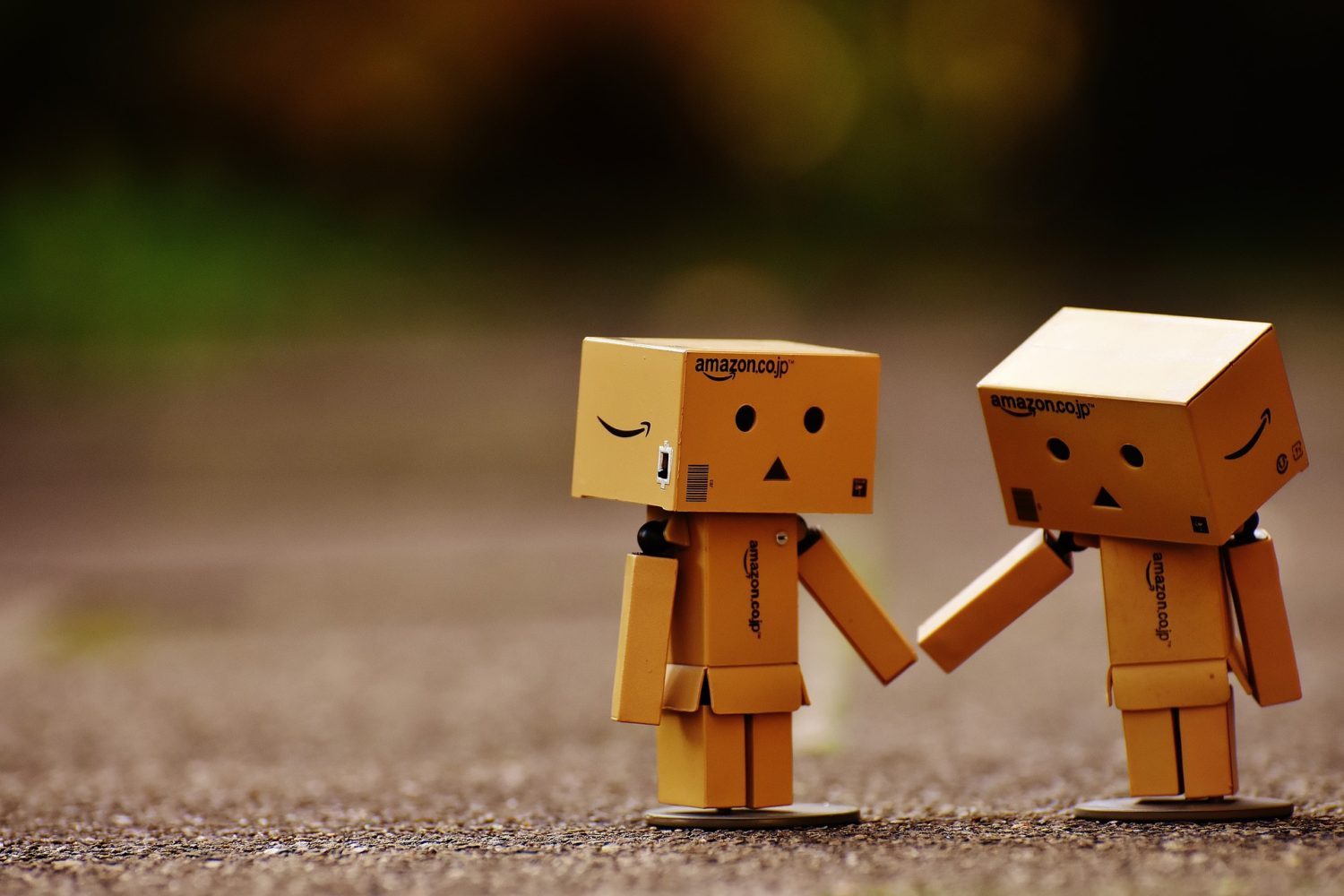 Everyone should be able to recall their very first crush and how they felt when they were around them. It’s a feeling like no other, your heart starts to race when they’re around, your palms are sweaty, and you have butterflies in your stomach. Or maybe you just needed to throw up, you weren’t quite sure.  You and your friends would strategize the best way to get their attention. You felt some type of way when they didn’t pick you to be on their team or in their group. They probably never gave you any time of day, but you’d still hold out hope and dream of being Mr. or Mrs. [insert last name here]. It’s called a “crush” for a reason: because we get crushed by the experience, or maybe you’re among the elite few who actually had their crush like them back. Whatever the case may be, recalling memories of those times can bring forth mixed reactions, take a little comfort in the fact that you’re not the only one who went through something like this. Here’s what some of your classmates had to say about their first crush:

“My very first crush was in the sixth grade. It was a boy that was in my class. I was new to that school so I had never talked to him before. He played football and everyone would follow him outside at recess, split up into two teams and play. Even though I hated football and I hated being outside, I would always try to be on his team and pretend I knew what I was doing so he would like me. I remember Facebook was really big at the time…I would message him on Facebook every day and I’d be like: ‘hey, what song were you listening to on the bus?’ or ‘what kind of dog do you have?’ Just stuff that I really didn’t need to know just so he would talk to me. All through grade six it kind of lasted like that.”

“I was in grade six, I had just transferred to a new elementary school, so I didn’t really know anybody and one of my first friends I started crushing on. He was one of my very good friends. He was on the soccer team, he was super-tall, a really nice guy. He lived around the corner from me. I only really started talking to him after I attended my friend’s birthday party and we started hanging out every weekend and we got to know each other a little bit. It was very shy so it was actually him that approached me and told me he had a crush on me too.”

“So I had a crush on my friend’s older brother. The first time I met him I was over at her house, she was like ‘oh, wait for me downstairs. My brother is down there he’ll keep you company.’ I went downstairs and I was hanging out with her brother. I had taken off my glasses for a second to clean them, he noticed and he said ‘you look nice without your glasses.’ I was like ‘oh yeah, I don’t even need them’ and I wore them on top of my head. I couldn’t see anything. He was like ‘hey do you want to play video games?’ so I said ‘yeah of course I do.’ I sit down and he’s sitting up the Mortal Kombat [game] I think it was. So, I sit down and he tells me ‘these are the controls and this is what you have to do.’ I’m like alright I got this, I put the controls in my hand, I look at the screen and I cannot see anything. Apparently, I was running around the screen for a while just doing nothing because I couldn’t see anything.

“It probably gave me a lot more confidence to properly communicate with a significant other. It taught me how to make a relationship work. It gave me a glimpse of what being in a relationship is like.”

“I’m an idiot and I’m very awkward when I like someone.”

What they would say to their former crush now

“I’m doing alright, just to let you know. I had the biggest crush on you which you probably didn’t know, but I don’t anymore.”

“I’d probably just wish him all the best. Congratulate him on graduating from Mohawk college.”

“I still see him and I still go over to his house sometimes so, sorry I’m still very awkward.”