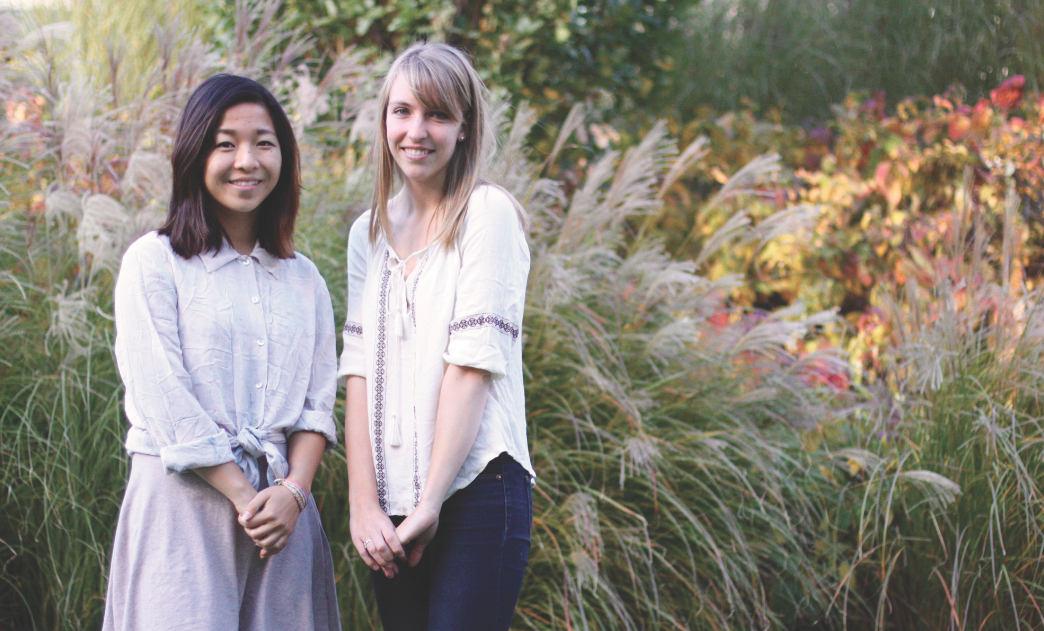 Downtown Brantford is somewhere people go to eat, have a good time in Harmony Square and go for walks. It is scenic except for the piles of garbage on the curb outside of each establishment.

The city of Brantford has a limit of five bags per pick-up. Both Dean of Students Adam Lawrence and the EcoHawks believe pick-up days should be reduced, as long as a storage plan is set up and a compost system should be put in place. “You have this beautiful downtown, that until 11 a.m. six days week, just has tons of garbage,” said Lawrence.

Emma Fenton, coordinator for EcoHawks, explained that she has heard students say, “It’s a shame we have to throw this out, it could’ve been composted.”

Victoria Wong, executive of EcoHawks, started a compost bin petition about a week ago. Wong, who is from a city that uses compost, explained, “we are very used to having a city-wide compost system where your main responsibility as a civilian is to get your stuff together and they come pick it up for you. It was weird to come here and have no system.”

“Looking at all of the positives and all the benefits of having a compost system, we found that it would be very beneficial if we had it for the student body, because I live in residence and my first years are always asking ‘How do we compost? What do we do now? What do we do with this food?’” explained Wong.

“There is that difference between compost pickup and doing it yourself,” said Lawrence. Many compost in their backyards to avoid garbage buildup, though it may not be convenient for everyone, particularly in residential sections where people live in condos or apartments, Lawrence explained.

Wong and Fenton both feel that if students had access to a compost system, they would use it.

“It’s more convenient for the city to pick it up just because then you just put it at your curb and it’s dealt with. You don’t have to have somewhere on your property, you don’t have to maintain that. If you did have that in your backyard, it could be educational … it can be cool to see,” said Fenton.

The petition is being sent around through Facebook, and both students and professors have given their signatures.

Lawrence has been in touch with the city of Brantford to talk about daily pickup times and they are more than willing to talk about the issue and possible solutions.