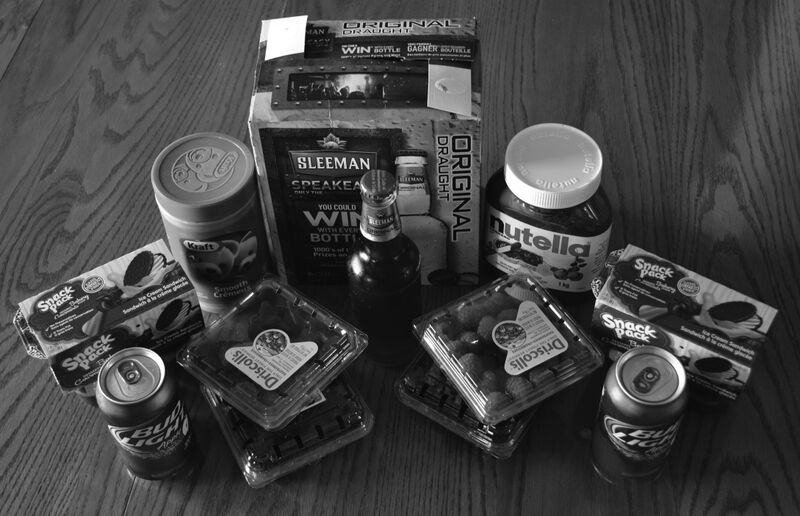 Despite the hopes of students and beer lovers, it’s unclear whether Brantford grocery stores will be selling beer this December.

On September 21, Premier Kathleen Wynne announced that roughly 60 grocery stores across the province will be carrying beer by December of 2015. There is expected to be about 12 smaller grocers, and 48 larger corporations. There are plans to expand at some point to approximately 450 grocery stores across Ontario. However, this will take time. Some are not convinced that this was the right decision.

Mike Landers, a manager at FreshCo, feels that putting six-packs on the shelves isn’t feasible.

“There’s only so much you have. You shouldn’t put beer next to the milk,” states Landers, who is aware of the reality that some families have a set budget for groceries.  He firmly stated that he thought putting beer on location wouldn’t be worth it in the long run.

There was one thing that Landers was confident about; he sensed that cashiers would be diligent in not serving minors. This is due to the fact that there’s a key installed on all registers that makes it necessary to provide identification.

Landers wanted to be clear that the details of putting beer in grocery stores were up in the air. He did not want to confirm whether or not FreshCo would be getting beer in December, but he said he didn’t believe they were.

Employees at the Beer Store and LCBO had nothing to say on the matter of beer being sold in other locations. This was also due to the smoothing out of many details related to the matter.

If anyone is interested in learning about how beer will be sold in grocery stores, the Ontario government has set up a page on their website providing multiple facts about it. The site also expands on the rules and regulations that the grocers must uphold to.

According to the site, to be fully eligible to sell beer, the grocery store must, “carry a full line of food products in their store, have at least 10,000 square feet of retail space for food products and not primarily identify as a pharmacy, even if a pharmacy is located in the store”.

The website also states that the deadline for grocery stores to apply for the eligibility is November 6, so there is still time to sign up for those last minute grocery stores.

To read more about how the provincial government plans on distributing beer in grocery stores, go to http://www.ontario.ca/page/beer-sales-grocery-stores.