Creating a career in music after university 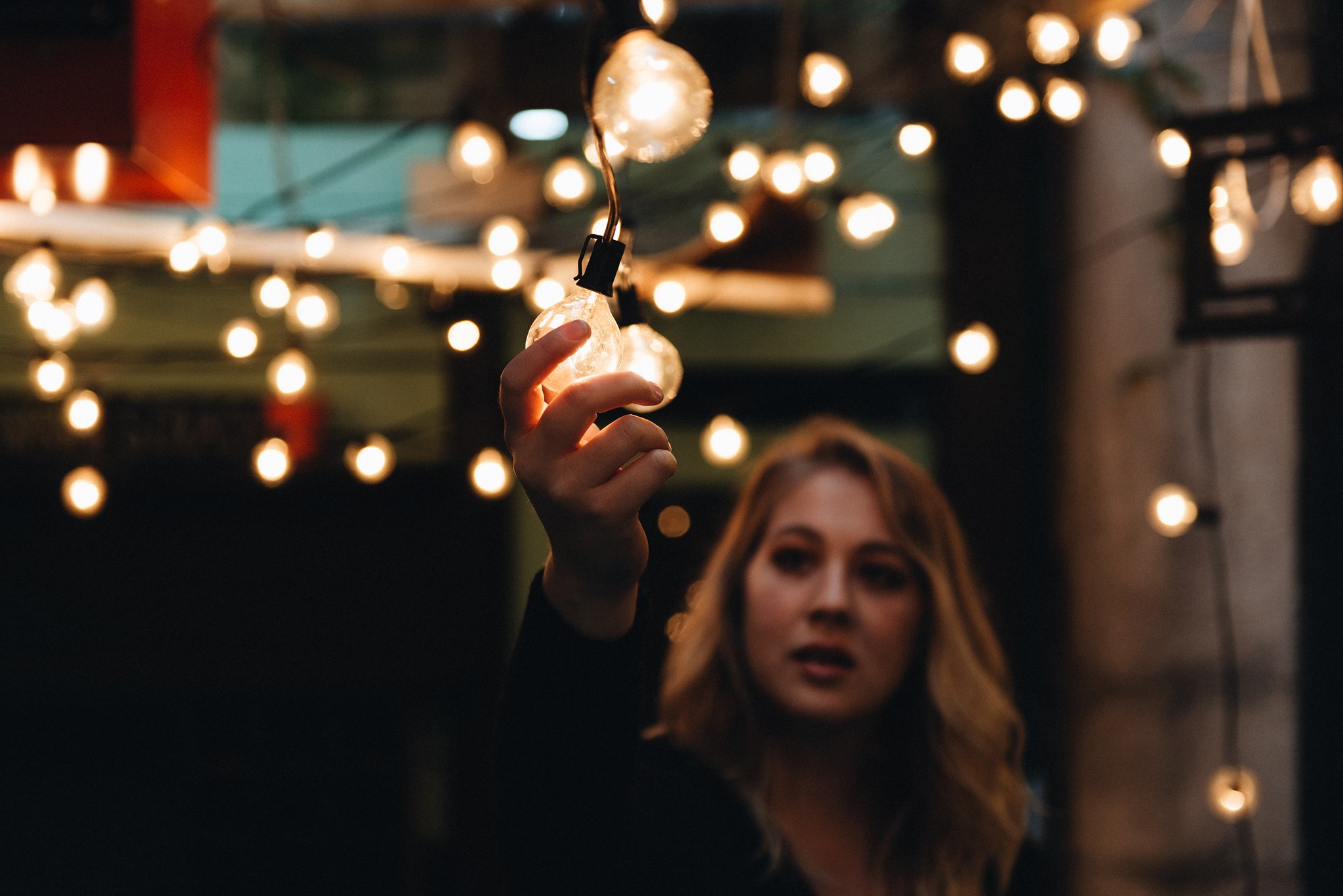 Going into university, some of us feel dead-set on what we want to do with our lives. Even if it isn’t completely clear, you often have an idea of what career you may want to get into and where you’d like to eventually work or even possibly live. What I didn’t realize until later in my years at Laurier is that you can change your mind and diverge from what you originally had planned on doing. It seems very scary to even think about, I know, and seeing others striving in their careers that relate to their degrees is very intimidating. Luckily, after talking to a few people it seems as though following a different path than what you originally intended on doing is entirely normal. In fact, for Laurier alumna Chandler Berardi, music, and not journalism, ended up being her calling.

“My whole life revolved around music and I knew that it was definitely something I wanted to keep in my life because if I didn’t then I feel like I’d be giving a up a part of myself,” said Berardi.

From the age of 13 years old, Berardi knew she wanted to have music in her life. Having friends in the music scene, she was exposed to a lot of the business side of the music industry. Her first gig was in Paris, ON when she was sixteen.

In high school, many 16 year-olds would try to find a retail job to save up for school, but Berardi decided to create music and play shows instead. Common places of part-time employment like Tim Hortons and McDonalds didn’t interest her as much as handing out her CDs to local coffee shops and record stores and planning where to play next. Throughout her high school career, Berardi was always stuck on planning what she wanted to do after she graduated. She wanted something in her back pocket as a safety net. With her options limited to writing and the arts, Berardi wanted to find a good middle ground.

“I had taken a couple of journalism courses in high school… Journalism will give me the chance to write and talk to people and taking what they tell me and turning it into a story…” said Berardi.

To her, creating a story in journalistic writing was like writing stories in her music. Berardi says there are skills that she learned in journalism school that have helped her in her music career today, such as being able to track down and talking to people freely.

As it has become increasingly easy for this generation to create music from just about anywhere, we’ve seen numerous developing artists post their music to social media and eventually become hugely successful. We’ve seen this happen to artists like Halsey, Brockhampton and even Troye Sivan. To Berardi, now seems like the perfect time to put more of her music and for people to see her talent.

“I think it’s a really cool thing… I play my guitar, I do a lot of covers just literally in my dining room in my house. I’ll sit down and face the wall because there is good acoustics in there and do little clips of stuff. I found that it’s almost exciting because it’s organic, it’s all real, it’s not produced, I’m not in a studio,” said Berardi.

But despite her passion, there always seems to be that creeping doubt. As it can be for anyone in a creative field, it can sometimes feel hopeless when more people aren’t appreciating your work. It can create a negative mindset and even drive you away from what you once believed in. As a university graduate, Berardi sees most of her friends creating a path with their degrees, which creates a lot of questions for her.

“There are times where I am second-guessing and being like, ‘should I be looking for something in my field? Should I be getting that typical nine-to-five job and looking for a home or is it okay to be where I am and have a different path than the typical twenty-three-year-old?” said Berardi.

At the end of the day, happiness is what Berardi strives for – whether that is by using her degree or creating music. She wants to live a non-regretful life, not being afraid of failing or afraid to reach further than what she is comfortable with. Confidence is key, and making people listen to her or even give her a chance is something that she wants to work towards.

For anyone else who wants to pursue their hobbies and passions, the easiest way is to just do it, says Berardi. Try now or live in full regret. Berardi always carries a piece of her mother’s advice with her: “The universe doesn’t give you a gift for no reason… [so there is] no reason why you can’t do it”