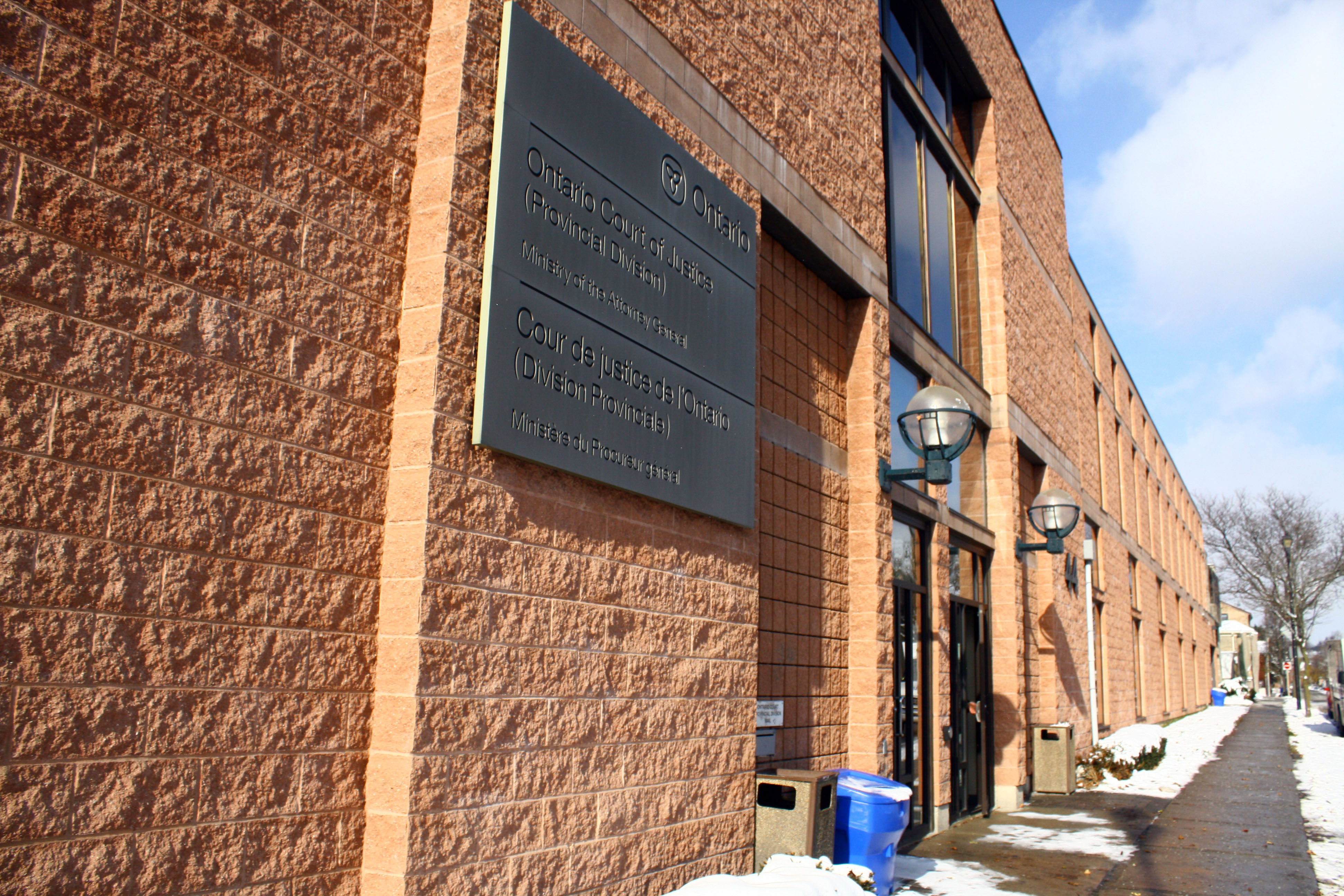 On Friday Nov. 14, a judge at a Brantford court ruled that the family of an 11-year old aboriginal girl has the right to determine how to proceed with her leukemia treatment.

The losing side huddled together after the verdict was read, talking in hushed tones and the family rejoiced, cried and called their loved ones.

The dispute began this past August when the mother of the 11-year old girl(neither can be fully named due to a publicity ban)withdrew her daughter from chemotherapy at McMaster Children’s Hospital. McMaster’s prognosis was that the girl would live for six months to a year without chemotherapy, and that there was a 90-95 per cent likelihood of being cured if the girl pursuedchemotherapy.

Concerned for the girl’s wellbeing, the Hamilton hospital urged Brant Family and Children’s Services to investigate. When the FACS refused, the hospital launched a legal application to have FACS take over care of the girl in order to continue her chemotherapy, rather than allowing her the option of withdrawing from chemo and pursuing traditional treatment.

The final ruling of Ontario Justice Gethin Edward means that the family has garnered the right to pursue any treatment they feel to be best for the girl, in particular traditional medicine over chemotherapy.

Justice Edward is a familiar name when it comes to aboriginal rights. Judge Edward headed an initiative that opened Brantford’s Gladue Court, or Aboriginal persons’ court, earlier this year. Gladue Court is a court system in which adult aboriginal offenders can be linked to aboriginal based services through sentencing that promotes indigenous community based rehabilitation. During the initiative to bring a Gladue system to Brantford’s courts, Justice Edward spoke to Laurier Brantford Criminology students during the faculty’s 2013 lecture series on ““The Role Of Gladue in the Court Room”.

Earlier this year, after an inquiry launched by McMaster Children’s Hospital, Brant’s FACS investigated the conditions in which another Six Nations girl, Makayla Sault, withdrew from her chemotherapy while being treated for leukemia.

A press release by the Mississaugas of New Credit First Nations states, “Brant Child and Family Services fulfilled its obligations under the Child and Family Services Act, and conducted an investigation. The agency concluded that Saults were a loving, capable, responsible and diligent family, and that Makayla and her parents were not only legally entitled to make decisions regarding her care, but had made a difficult but reasonable decision concerning that care. At a meeting with the Mississaugas of New Credit First Nation and Sault family on May 20, 2014, representatives of Brant Child and Family Services advised us that they were closing their file. They expressed regret at the trauma and further stress caused by their investigation, and the inappropriate involvement of child welfare authorities.”

Sault’s family withdrew the girl from chemotherapy in order to pursue a more alternative type of natural medicine that was more consistent with traditional aboriginal medicine.  Florida’s Hippocrates Health Institute, an establishment run by a licensed nutrition counselor, is servicing Sault’s treatment. Hippocrates is licensed in Florida as a “massage establishment”, but its website boasts a “Comprehensive Cancer Wellness Program”. The establishment’s mantra is “let food be thy medicine”, and they offer cancer patients treatment which includes, “a broad range of Regeneration Medicine Treatments, Specific Refined MindBody Interventions for Getting Well and or Staying Well, OndaMed BioFeedback Sessions for Stabilizing the Emotional Energy Field, Personalized Stress Management, and Nutritional Protocols to Maximize Recovery.”

Sault began to relapse this month. Christian musician Adam Crabb posted a call to prayer on Facebook on Nov. 6, citing that Makayla had only 24 hours left to live, “Please pray for the Sault family. Their only giving this gal 24 hours to live…But I know we serve a big God! She needs A miracle. Pray Pray!!! Her name is Makayla.”

A float in honour of Makayla appeared in the Six Nations Christmas Parade on Nov. 15, and her father Kenny Sault posted to Facebook that Makayla is “alive and well”.

The family of the girl, after fundraising to raise the $18,000 needed for treatment in Florida, is also using Hippocrates as an alternative to chemotherapy.  While speaking to CBC, the girl’s mother explained that Hippocrates is not indigenous, however its services are “complementary” to the indigenous medicine the girl is currently taking.

THE NOVEMBER 14 DECISION:Justice Edward’s groundbreaking decision on Nov. 14, was made without the mother or her daughter stepping foot into the Brantford court, and efficacy of the medical treatments of Hippocrates wasn’t focused on in court.

In delivering his verdict, Justice Edward stated, “[The mother]’s decision to pursue traditional medicine for [her daughter] is her Aboriginal right. Further, such a right cannot be qualified as a right only if it is proven to work by employing the western medical paradigm. To do so would be to leave open the opportunity to perpetually erode aboriginal rights.”

“Our communities have two girls and families directly affected by this decision. Both families are loving, diligent, and conscientious in the care they provide for their daughters, and in the decisions they make concerning their medical care. Both have elected to discontinue chemotherapy, and are relying, instead, on traditional medicines. Forcing a First Nations child to undergo unwanted, mainstream medical treatment is an affront to the dignity and autonomy of the child, our cultures, and our nations. Had our children been forced into treatment, it would have had a disastrous effect on their emotional, psychological, and spiritual well‐being.” said Six Nations Council and Mississaugas of New Credit First Nation in a statement release on Nov. 14.

“The Court affirmed that our use of traditional medicines was integral to our cultures, historically and today. The Court recognized that our right to use our medicines is not subject to the approval of western medical practitioners.”

In response to the final decision, McMaster hospital released a statement saying, “Our motivation has always been and remains that this child receives life-saving medical treatment in a timely manner. The judgment today acknowledged that the process we chose was appropriate. We have always supported this family’s decision to use traditional aboriginal healing practices in conjunction with conventional medical treatment. We remain committed to support this child’s treatment with compassion and respect.”