Offering Brantford a glimpse at improv 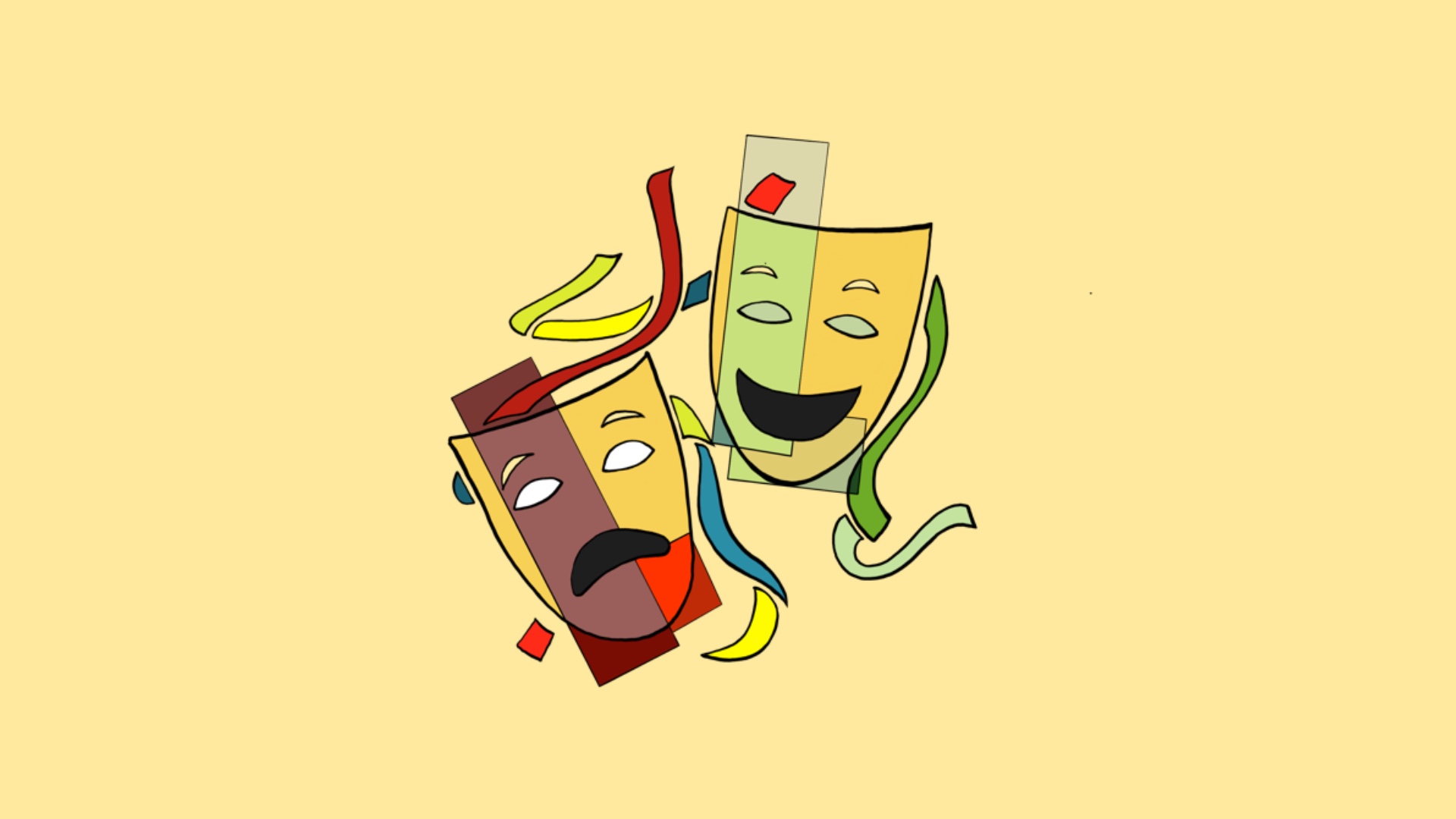 The third annual Brant Improv Festival took place at the Royal Canadian Legion on January 18 and 19. The community joined together to showcase their hard work and talent and allowed people to see the creativity that participants were able to bring.

Now in its third year of operation, the Brant Improv Club helps raise money for Brantwood Community Services and Desiree’s Angels, a non-profit organization which helps victims of crime and their families.

“There is a strong link between these two organizations as Desiree often used the Brantwood facilities,” said Martin Smith, one of the organizers and the emcee for the event.

Smith, who isn’t shy in front of an audience, has had experience speaking in front of large groups of people. As radio host for local online programs such as Marquee with Martin and BrantNow, Smith feels very at home taking on such a role.

“I just consider myself part of the improv team and hope I can keep the audience engaged while moving from one skit to another, or from music to comedy,” said Smith.

The Brant Improv Festival doesn’t only include acting. The club wanted to include anyone that had a creative interest and wanted to showcase it for the public. Being able to connect with the community was very important to Smith and finding ways to do that was essential to making the event enjoyable.

“One of our cast members paints and that was the inspiration to include other improvised art forms. It led us to include improv fashion, improv painting, improv yoga, improv singing, improv cooking and, new this year, improv tap dancing. All of it, of course, is playful and ties in with the overarching goal to bring laughter to the audience,” said Smith.

Although the weather was awful the day of the event, there was a good turnout from the community, said Smith. With over 200 attendees, this happened to be one of the more successful years for the Brant Improv Club. Smith believes that creative outlets are needed in Brantford and that we are an artistic community. But with the ever-present need for creative spaces, Smith claims there isn’t a proper space to host groups of people.

“…I think there is a great need for a mid-sized facility to accommodate local arts that simply can’t fill up the Sanderson Centre. I think a facility built specifically for dance, theatre, music and more would help the greater population understand just how strong a talent pool we have in Brantford. We are fortunate to have remarkable singers, actors, dancers and painters. I believe the arts enriches all our lives in ways that are not always easy to measure,” said Smith.

Events that showcase creativity are always needed, but Smith claims that creativity shouldn’t be the only factor to bringing people together. The inclusion of different backgrounds and what they are accustomed to is much more important and can promote a stronger community.

“I am presently directing a play that will be put on in late March – early April called Burs of a Feather. As part of the production, we used a local painter [David Wierzbicki] to create original artwork for the poster. We are also involving several organizations with a passion for the arts to be an intricate part of the total production. We hope to put “community” into community theatre,” said Smith.

As for the future of the improv club, Smith has nearly confirmed the location for the event in 2020 and hopes to keep things fresh and creative with new challenges.