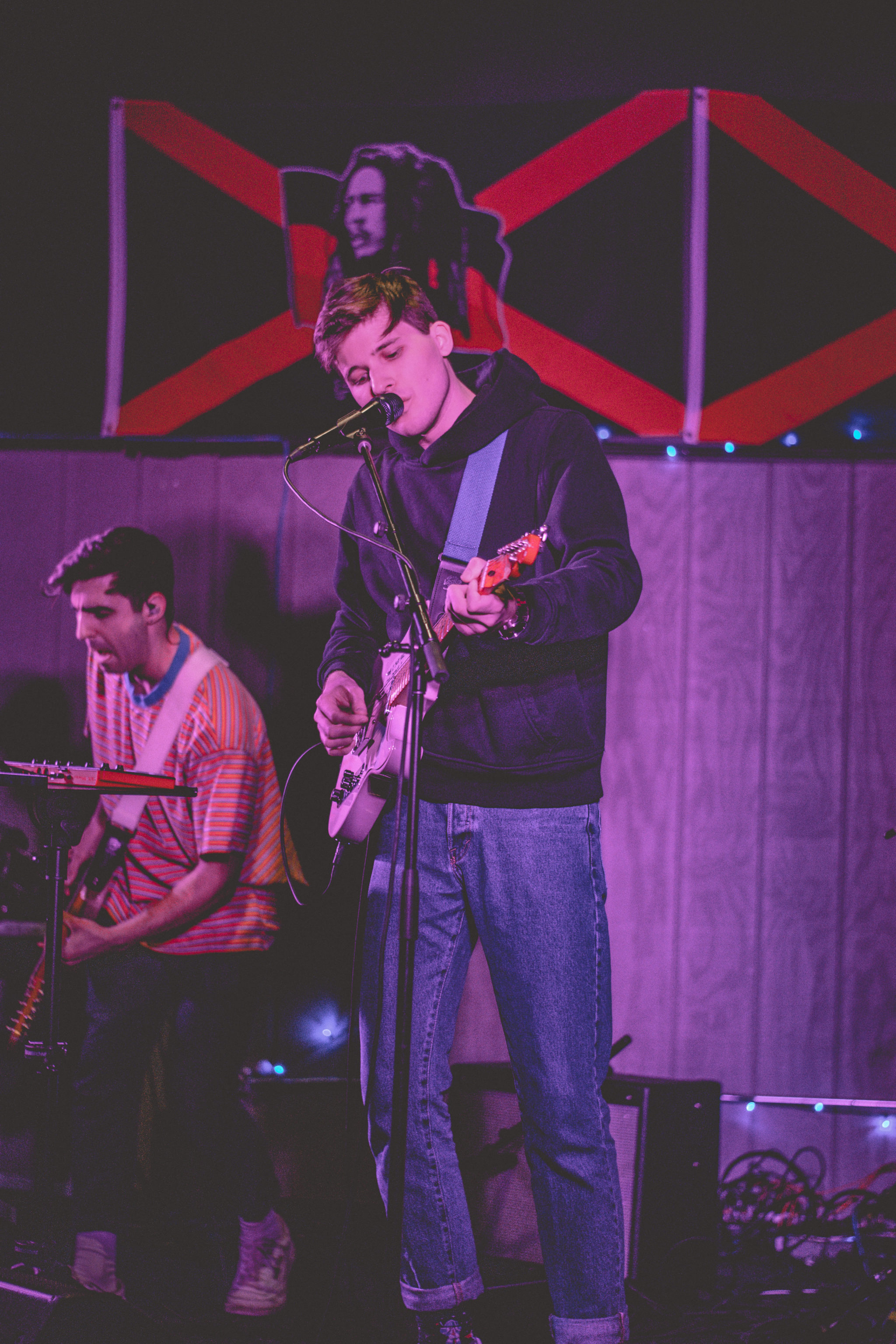 On January 23, the organizers of Snow Week held a concert for all Laurier students to come out and enjoy at Club Scorpio. Two bands – Mermaids Exist and Valley— performed. As a Snow Week executive, I had the opportunity to go to attend the concert and see if students were interested in the free event.

As many know by now, Laurier Brantford has not been very successful when it comes to live events. The ice breakers for O-Week 2018-19 said the concert they held this year only had about 15 people come out to see Tokyo Police Club – most of whom were ice breakers. Some may conclude that it could have been because of the artist that Laurier decided to book, but I would disagree.

If you’ve been part of any club or committee on campus, you’ll know that whenever you host an event, it’s always the same few people that show up and the rest of the campus seems to ignore it. The artist isn’t to blame.

Having been a part of Snow Week and played a role in planning the event, I was very excited about the concert. I had thought people would show up, because who doesn’t like a free concert? Students could drink, and it was a nice night to let loose early in the semester before the stress from midterms hit.

I was wrong. People don’t show up to anything, no matter what the cost.

Our goal was to get more people to show up to this show than the O-Week concert – we failed. The two bands brought their friends and they took up majority of the space. Only around eight to 10 Laurier students came out.

The low turnout was very embarrassing for us Laurier students. A school known for its school spirit couldn’t even fill up half of the venue. This can be very insulting to the performers as well, as they might feel that they aren’t even worth the students’ time.

“…Laurier Brantford has a hive mind in that either everyone will go to an event or no one will. Compare this to something like Thursday nights at Club NV. Everyone goes because they know everyone will be going,” said Scott Maxwell, Snow Week co-ordinator.

When asked why they didn’t show up, the majority of students said they weren’t interested in the performers and that this campus is more into rap or trap music. Another reason given was that the weather was horrible, despite the fact that Jan. 23 was one of the warmer days relative to the blistering winter we’ve had lately. Even if the weather had been horrible, I don’t believe that’s a valid reason; people will go to Club NV in frigid temperatures and not think twice.

It may very well be a consistency issue on this campus. Maxwell believes having more frequent artistic events rather than there just being one every few years would help people create a habit of attending.

“…Look at some of the most popular events on the campus, like trivia night. Everyone knows that it happens every other Wednesday at Williams … If you can have art-like events like concerts more consistently, like once a month or a semester, and everyone already knows when it’s happening, it will probably have a much better turn out,” said Maxwell.