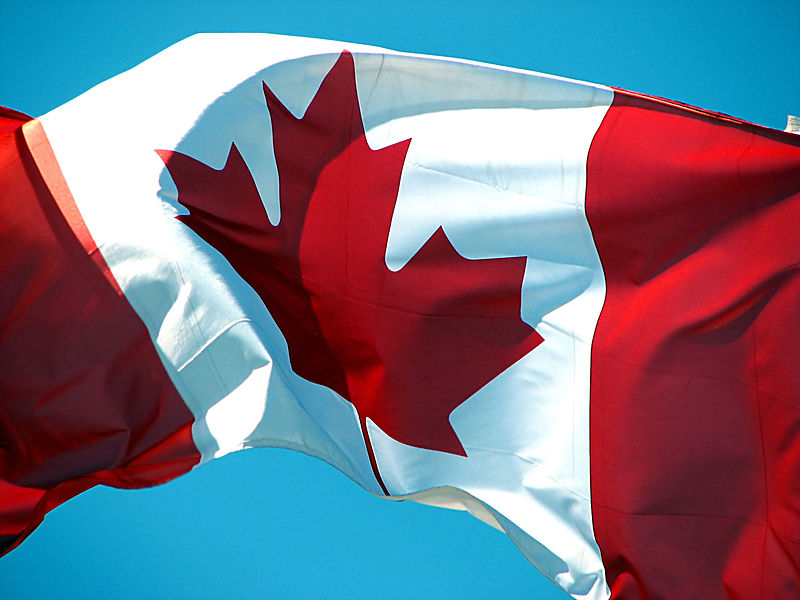 While others prepared for a day filled with fun and fireworks, dozens of brave people became new Canadian citizens.

Canada Day kicked off with a citizenship ceremony in Lions Park, lead by Donna Summerhayes. Forty new Canadians from 23 different countries received their citizenship on Tuesday, after publicly announcing their oath to Canada.

Summerhayes addressed the crowd with compassionate words that made everyone feel welcome. She said, “Canada is one of the most ethnically, culturally, and religiously diverse countries in the world. So this morning, this nation of 35 million people, gathered from every part of the world, welcomes you … and looks forward to your participation in all that Canada has to offer.”

She continued by recounting the words of the thirteenth saying: “Freedom is the right to be wrong, not the right to do wrong.”

She continues, “Canadian citizenship means more than just a list of rights and a well respected Canadian passport. It is also about giving back to society, taking an active role in your community, and taking on responsibilities.”

Some prominent community members were in attendance to witness the ceremony, including MP Phil McColeman, MPP Dave Levac, Mayor Friel, Lord Mayor Walter Gretzky, Doug Summerhayes, and Chief Nelson of the Brantford Police. Each welcomed the new citizens with grace and sincerity, providing words of wisdom and sentiment.

Summerhayes recognized the uniqueness of every new citizen and stated, “Each of you has a story to tell.” She was right.

Brenda Juarez-Marquez was one of the 40 people to receive her Canadian citizenship on Tuesday, and her story is resonant with love and success. Juarez- Marquez moved to Canada from Mexico City seven years ago with her family, when she was only in the ninth grade. Now, she is completing her studies in finance at McMaster University and working as a teller at Scotia Bank. While she has become very successful in Canada, she has also encountered some hardships.

Her eyes welled with tears as she told the story about how she met her husband, and her fight to keep him in the country. “When I met him, I didn’t know he was going to be my husband. He was a refugee, [and] he was denied. We got married, and I was trying to sponsor him to keep him in the country.” Her husband received permanent residence in March, and the two are able to stay together. “This means a lot to us, because we were able to stay together in Canada. We’re going to get our family here in this awesome country.”

To some, July 1 is just a stat holiday and a party, but to the 40 people inducted into Canadian citizenship, it has become the anniversary date of a new life.