Canada: a safe haven for refugees 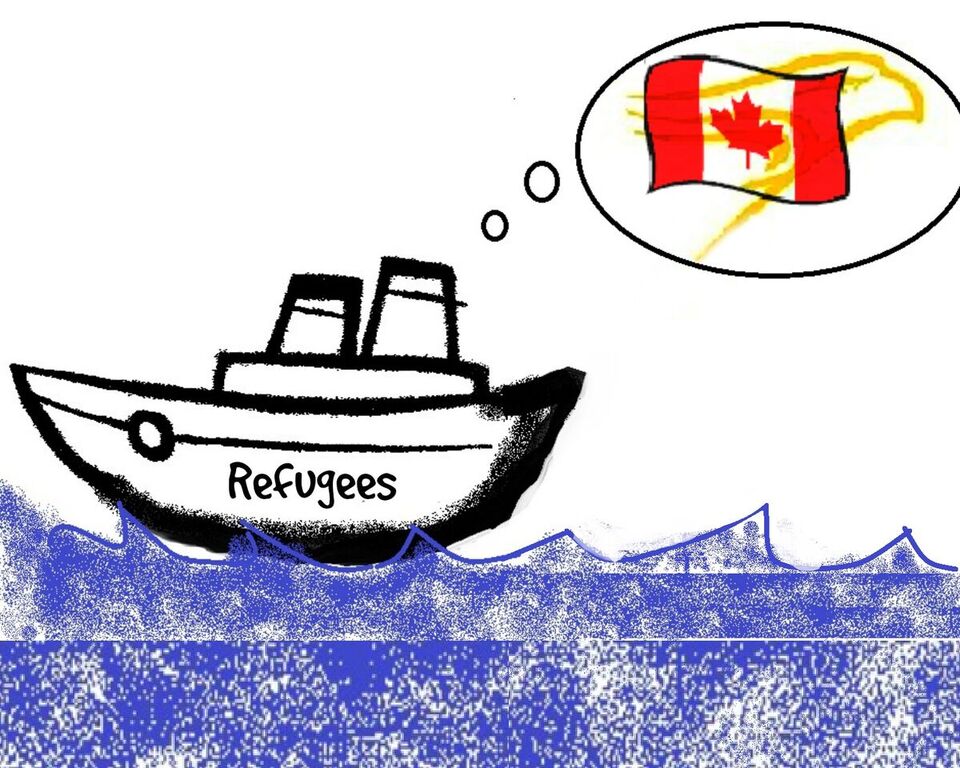 A lot of people have been debating lately whether Canada should accept Syrian refugees. I have been disappointed with the lack of tolerance and empathy from the people I thought I knew. I remain shocked at how Syrian refugees are being labelled as terrorists, just because many of them are Muslim. How does that make sense? I encourage everyone to think before they defend their religious intolerance. This is the same kind of hate that once led to historical genocides, and no one should contribute to that.

I’ve decided to speak on this issue because I know that saving refugees from injustice is the greatest thing a country could do. I know this because Canada saved me and my family when we were fleeing war-torn Kosovo in 1999. If Canada hadn’t been so open-minded and tolerant of diversity, my family and I would have been killed. I’ve heard arguments involving people saying things like “this is our country, and you should go back to yours if you don’t like the way we do things.” I’m both appalled and disgusted with the lack of empathy from certain Canadian citizens. Especially those who have never had to suffer and experience war, but are so quick to voice their opinion without understanding both sides of the issue. Did you ever have to witness children and your loved ones being killed in war? Did you lose your father due to war at the age of three? No, you didn’t. But I did. At this moment, Syrian refugees don’t have time to sleep and if they do, they wake up to nothing but bombs and the destruction that has been made of their home. All refugees want is to be safe again.

Canada should continue to welcome refugees because it’s not right for children to be deprived of their childhood, and for innocent people to be killed, while the world just watches.

Thank you Canada for being my safe haven and providing me with the rights, freedom, and peace that I had been deprived of as a child. Canada has allowed me to do a lot of things: speak out against injustice that I experienced as a child, get an education, apply to law school, and break through the stereotypes and barriers that others have built against refugees.

I encourage you to be open-minded and imagine yourself fleeing war at this moment. Would you be telling Canada to not accept refugees? Absolutely not. Have that same respect and empathy towards Syrian refugees, and help provide them with the freedom that you and I have.