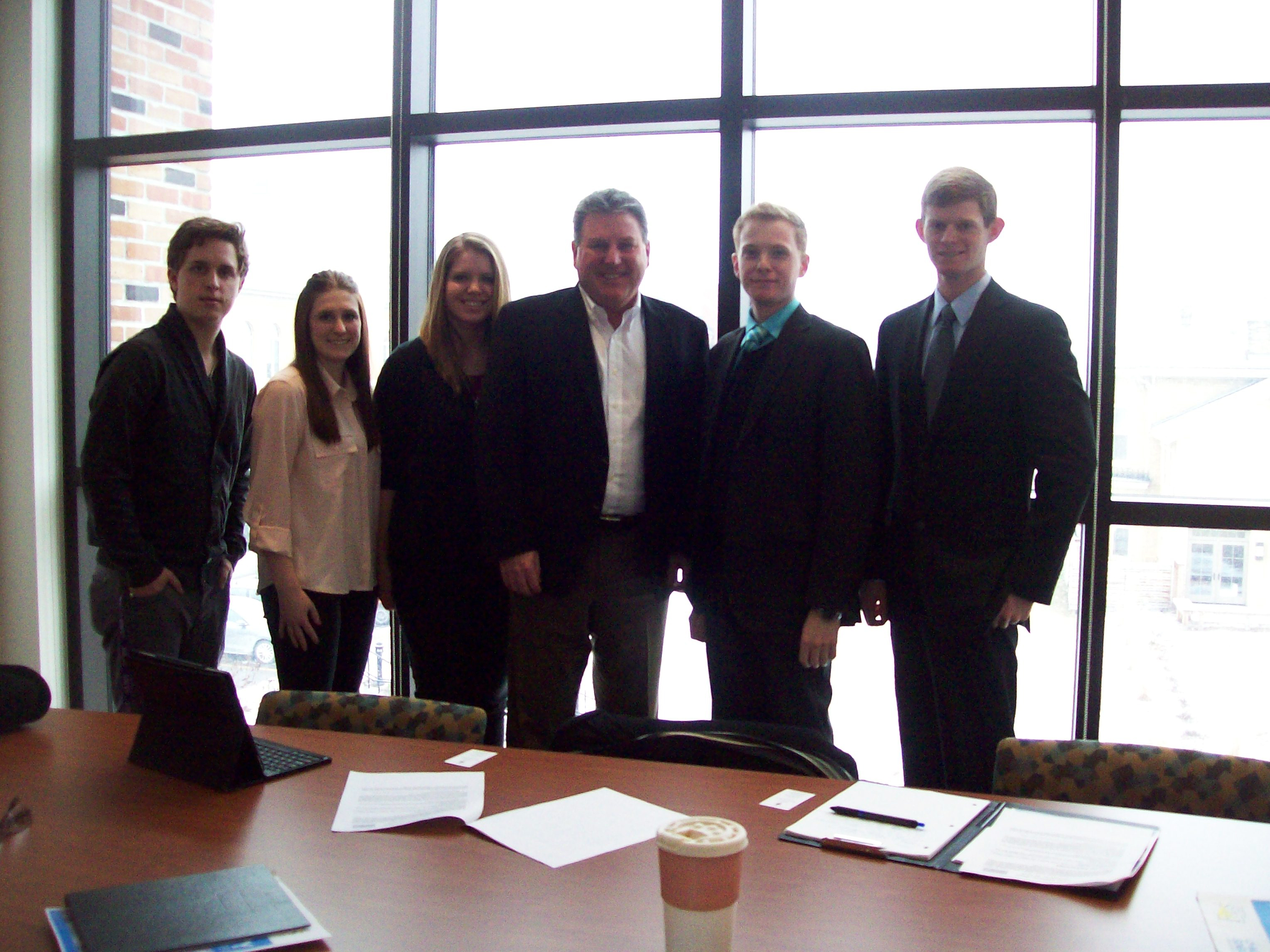 For those times when it’s noisy, or distracting, and you just want the right place to satisfy your needs to get some studying done, there is a place to study. But how many of these spaces exist on campus? Perhaps enough, and that’s just what Mike Parsons and Co. decided to find out.

A recent study, conducted by the Research Outreach committee, coordinated by Parsons, sought to find what the university’s situation was regarding the number of study spaces available, awareness of these spaces, and their condition.

“It was just an inventory of every study space we have on campus and the conditions in it. So, what kind of seating is there? Is it more of a lounge space, or a study space? Then we did the survey to find the student perception to see if they know where all the study space is,” said Parsons.

To gather data to find out about the student body’s perception, the committee organized a questionnaire, and sent it to 250 people. Of the 250, 245 responded giving a well-rounded sample of the general population. As for the inventory count, volunteers travelled around campus counting the number of spaces that could be considered study spots. The count totaled 649 seats, in 33 different locations, meaning that the student to seat ratio is 4.45 to one. What was intriguing, in the results, was not necessarily the number of seats, but rather the lack of awareness about the availability of some major study spaces.

“One of the things I didn’t expect to find was just the lack of people using the major study spaces,” said Parsons.

He cited Grand River Hall’s basement lounge as an example of a location where there is an abundance of seating, yet so few students utilize its potential. According to Parsons, there are 60 potential study spots in that lounge. However, the numbers showed that only 14 per cent of students use those spaces.

The study concluded that the most glaring problem was the student body’s complete lack of awareness of the study spaces available. Statistics reflected just that, when 71 per cent of students believed that there are 11 or fewer locations with study spots.

Of the locations that are used, the most popular ones to hit the books are the Carnegie Building, the Research and Academic Centre West, and the Student Centre. However, for some students, these locations may not always be the best.

Tanner Morrison, a third year at Laurier Brantford, finds that the most popular place, the Student Centre, may be problematic.

“It’s too busy in there; there’s always something going on. There’s either a movie or there’s an event going on, so it’s not really a quiet place,” said Morrison.

With so few locations known to students, the ones with the highest traffic become crowded, and at times the volume becomes a distraction. Consequently, a lack of knowledge of other locations to flock to only amplifies the issue at hand.

To combat these issues, Parsons and the committee came up with some suggestions. The study listed options such as maintaining a three to one student to seat ratio, designating specific quiet areas, or allowing 24-hour access to every location. However, Parsons pointed out an option that might be feasible.

“In our report, we made a bunch of recommendations about what the university should do with all of our findings,” said Parsons, “One of them was making a kind of accessible map for students, so they could know where all the study spaces are. That way, if they go to the student centre lounge, and it’s full, they can either just pull out their map, or go online to find the map.”

So the next time you’re stuck trying to find a study space, remember that there’s more options than you think.