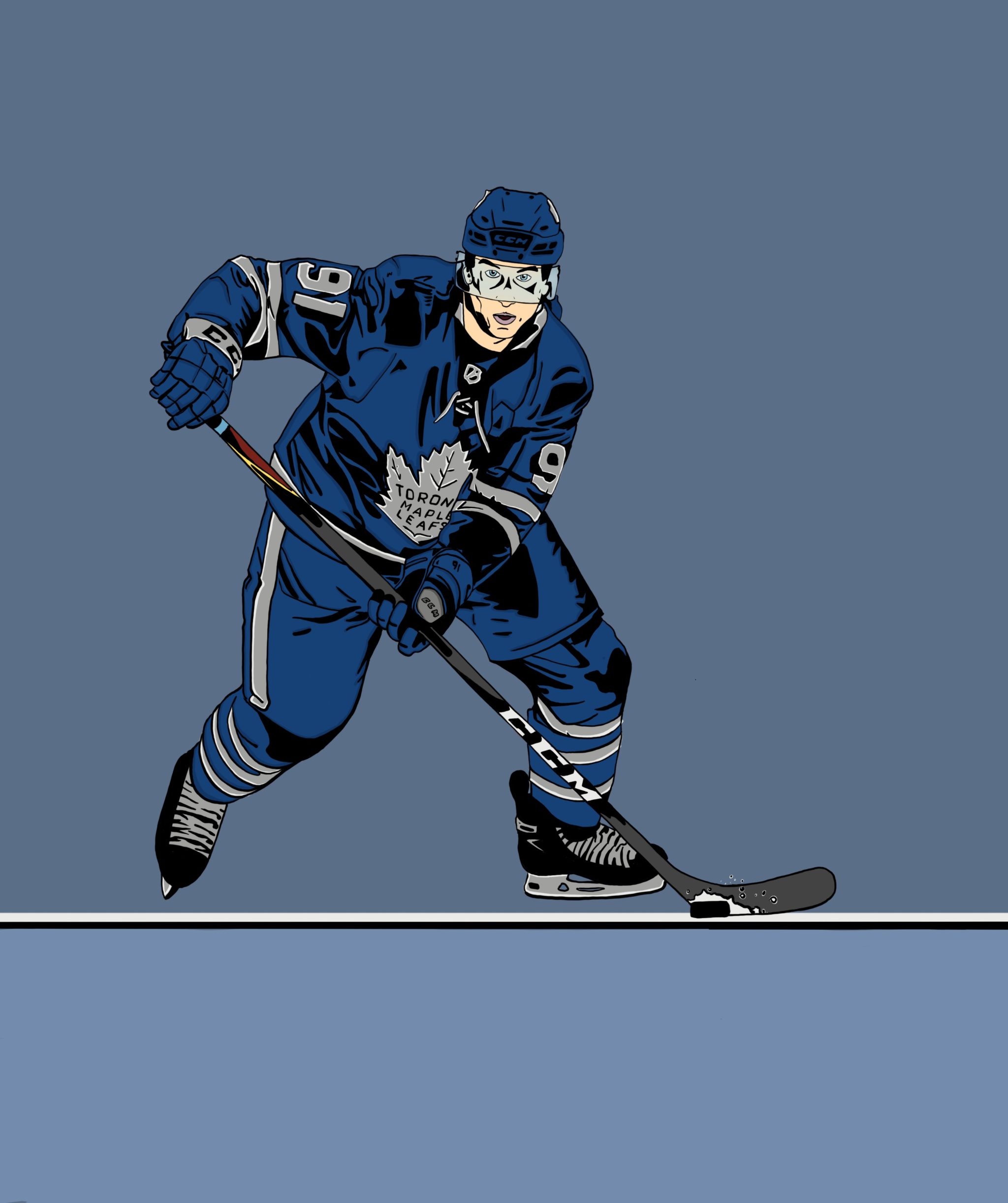 It may be early in the NHL season, but the Toronto Maple Leafs are off to a flying start.

Currently sitting atop of the Atlantic division and the Eastern conference, it is way too soon to already be planning the parade, but it is not hard to see why this Leafs team has fans excited.

After the off-season – one in which the Toronto Marlies had won the Calder Cup with a team comprising of mainly Leafs prospects, Kyle Dubas being named general manager, and of course, the signing of John Tavares – all signs were pointing towards a successful 2018-19 season. And so far, so good (for now).

The early season in the NHL is a tricky one, with teams and players slowly getting back into form and coaches experimenting with lines to try and find what works. But considering players continue to train over the summer to better their game, players are expected to find their form sooner rather than later. Mike Babcock continues to experiment with his lines, but it is only a matter of time until they are set. With Auston Matthews and John Tavares enjoying early season success, the bright spots on the team are blinding.

In addition, Auston Matthews, Morgan Rielly, John Tavares and Mitch Marner are at the top of NHL scoring. It is unrealistic for these four to remain at the top of the scoring league, and it is unsustainable for them to remain as hot as they have been, but if they can continue their strong play throughout the course of the season the Leafs offence will have no issues going forward.

The strongest component of the Leafs offence has been the power play, especially their top line. Consisting of Nazem Kadri, John Tavares, Morgan Rielly, Auston Matthews and Mitch Marner, the Leafs are icing a near all-star team on the man advantage. Their top player play unit makes it a nightmare for anyone to take a penalty against the Leafs, and as the top line gets more and more used to playing together and builds up chemistry, the early season dominance could realistically continue.

Among the early season surprises for the Leafs, including both Travis Dermott and Kasperi Kapanen, none has been more of a surprise than Morgan Rielly. After a career year last season in which he scored 52 points, including 46 assists, Morgan Rielly has seemed to take steps in the right direction. He is still only 24 years-old, and most NHL level defenceman enter their prime during their mid-to-late 20s. Morgan Rielly has room to grow, and has the experience of an NHL veteran. Entering his sixth NHL season, expectations were not high on Rielly. Being the best defenceman on a bad defensive team, Rielly was expected to just be a consistent contributor and to try and shore up a shaky defence. While always being considered as an offensive defenceman, Rielly has also taken steps in being a much better pure defender. Lacking the physical tools to be a true shutdown defenceman, Rielly’s defensive instincts and awareness have helped him in his early season success.

For all the hype and scoring power the Leafs have, the biggest problem they continue to encounter, which has carried over season after season, is their defence. Outside of Morgan Rielly – and to an extent Travis Dermott – the Leafs’ defence has been poor. Currently tied for the league lead in goals against, the Leafs still have issues in finding consistency on the back end. Nikita Zaitsev, after an extremely bad 2017-18 season, looks to bounce back, but has not shown the same level of consistency he had shown during his rookie season. Jake Gardiner has struggled in the early season; he continues to make risky decisions and has yet to make an impact defensively for the team. Igor Ozhiganov and Martin Marincin have split time as the sixth defenceman on the roster, and neither have made an impact. Ozhiganov has been the better of the two, and while he has used his size to his advantage, he needs to find consistency.

Ron Hainsey has been the biggest disappointment so far. During the 2017-18 season, Ron Hainsey had been a consistent defenceman paired with Morgan Rielly. He had been solid, but then the all-star break happened, and post-break Ron Hainsey was poor. His form has carried over into the 2018-19 season. His lack of speed has shown, and considering he is 37 years-old and in his 17th NHL season, Hainsey has lost steps in his game. In a league where speed is a must-have and youth shines, he is out-dated.

The Toronto Maple Leafs has proven to be one of the NHL’s best offensive teams. The way they seem to be winning games during the early portion of the season has been to just outscore everyone. The Leafs have been fun to watch, and considering that William Nylander has yet to be signed, the Leafs offence will only get better if and when he signs. The defensive holes will be an issue and will continue to be an issue until they are addressed. But for now, the NHL’s best offensive team shows no signs of slowing down.