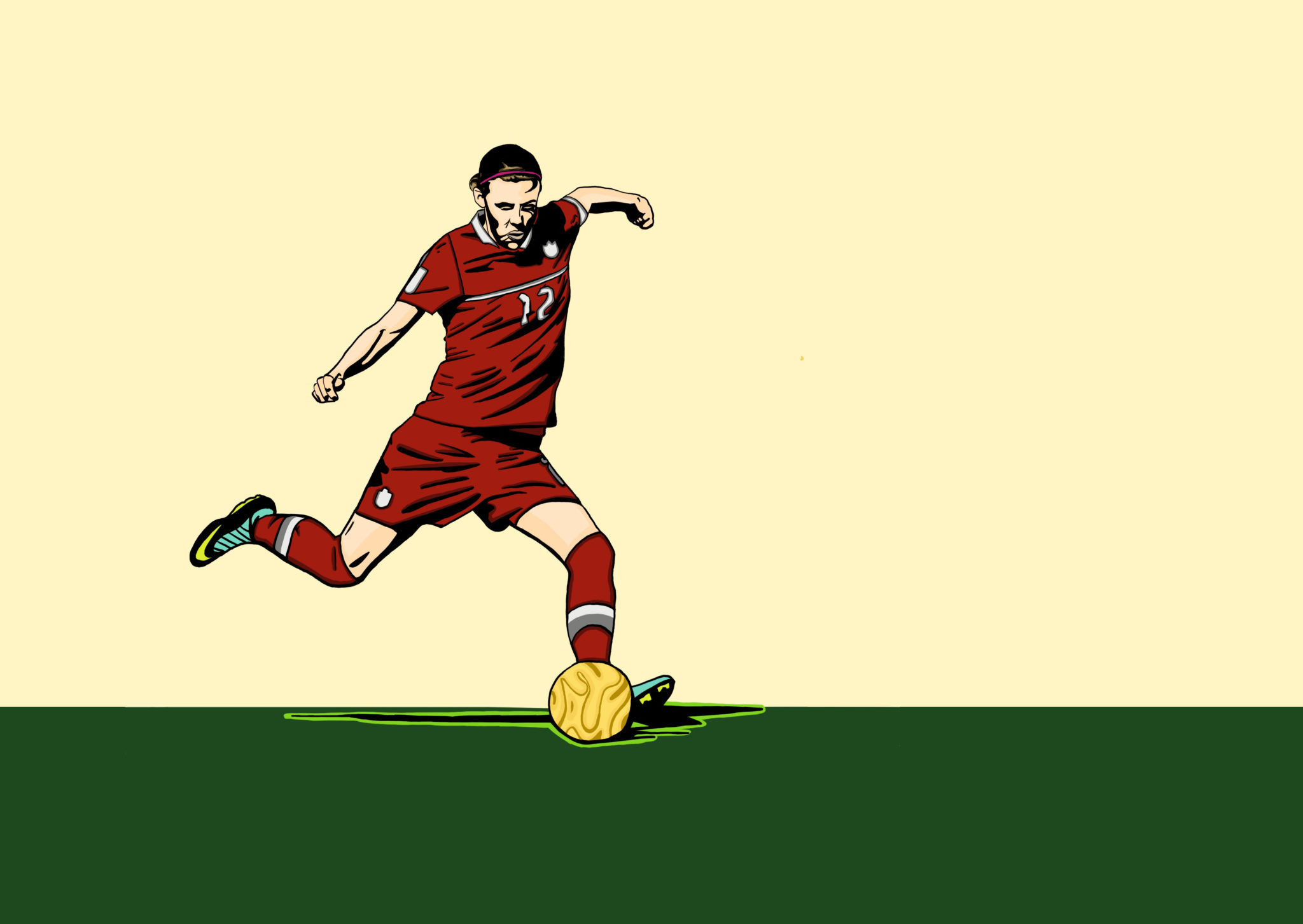 Canada’s national women’s soccer team secured their spot in the 2019 FIFA World Cup with a 7-0 win over Panama on Sunday at Toyota Stadium in Frisco, TX.

Canada got their important win in the semi-final match of the CONCACAF, which is the qualifying tournament for teams across North America, Central America and the Caribbean. The top three teams advance to the World Cup, which is being held in France next year.

Christine Sinclair scored two goals in the semi-final, bringing her international goal count to 177. She now ranks second in the world and is seven goals away from beating the women’s record, which is 184 and held by Abby Wambach.

But Sinclair has publicly stated she is not concerned about her personal goal count. Her sights are set on the World Cup.

Coached by Kenneth Heiner-Møller, Canada has gone undefeated for the duration of the tournament. Before playing Panama, Canada faced Jamaica, Costa Rica and Cuba.

“It’s massive for us,” Sinclair said. “It was obviously our goal coming into this tournament. It’s getting more and more difficult qualifying out of CONCACAF, you see different teams making it the semifinals, with Panama and Jamaica making it.”

Canada’s winning streak in this tournament will be tested when they face the United States in the championship match on Oct. 17 at Toyota Stadium.

The United States, the defending World Cup champions, defeated Jamaica 6-0 in their semi-final on Sunday night.

The USA has won seven of the nine CONCACAF tournaments, while Canada has won two and has finished runner-up four times.

Panama and Jamaica will compete in the consolation match on Wednesday where the winner will get a berth to the World Cup. The other team will face Argentina for a final chance at going to France in 2019.

Currently, Canada is ranked No. 5 in the world. At the 2015 World Cup, they lost 2-1 to England in the quarterfinal.

The 2019 World Cup, which runs from June 7 to July 7, will be Canada’s seventh consecutive and overall appearance at the event. Their only absence was in 1991, the first women’s World Cup.