Is Waterworks Park really the perfect place to put a bike park? 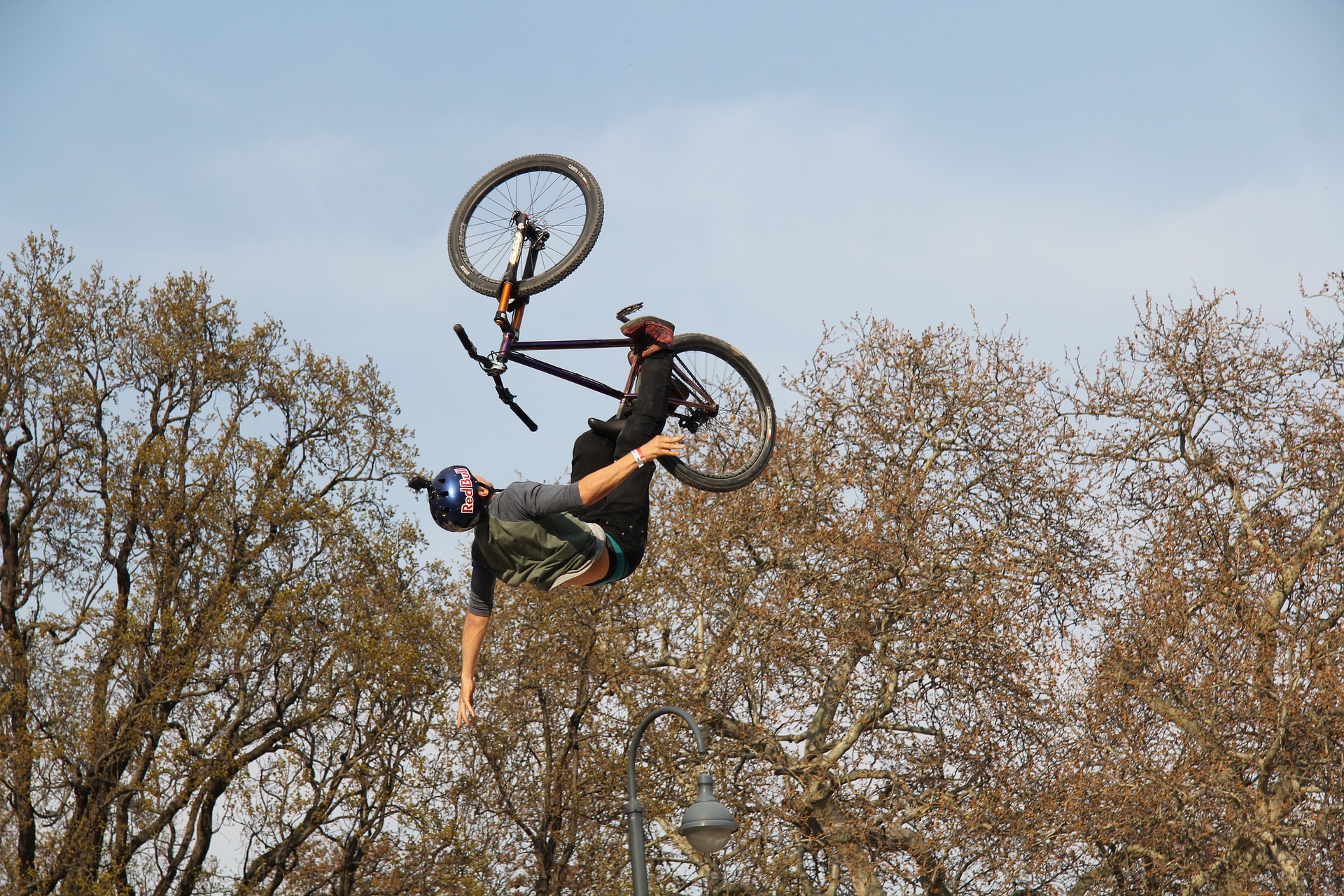 In 2014, by the Brant Cycling Club proposed an idea for a bike park in Brantford. The location remains an issue, however. Waterworks Park, near the Grand River, has been suggested and accepted, but not by everyone.

Kim Harrison and Lynda Stockton are advocates from Brantford that dedicate their time to communicating that it is not a good idea for the Bike Park to be set up in Waterworks. They are part of a movement called the Brant Naturalist Association. They work alongside Katy Wilson and Bill LaSalle, who also help the spread the message.

“Our fear is that this proposal because it was brought up this year, after they have planned for two years, is the meadow where the deer have their babies and feed them in the wintertime is going to be ripped up,” said Stockton.

The natural habitats aren’t the only thing worth preserving. Some also say that Waterworks should be preserved as a heritage centre.

Duncan Ross, the Brant Cycling Club’s president, and their vice president, Rick Weaver, who is the councilor of Ward 1 in Brantford, had started the project on Sept. 8, 2014, according to their website. Since then, the location of the park had changed multiple times, but has now settled firmly on Waterworks Park.

“The sign said, ‘coming soon: come find out about Bike Skills,’ so we all assumed as users of the park that it was city hall putting on a meeting for people to talk about and have a consultation about the fact that they are making plans. As it turned out when we went to the meeting on July 1 [2016], there were some upset voices in the neighbourhood,” stated Harrison.

The bike skills park is being produced for mountain bike enthusiasts, but is not entirely open or free to the public.

“There is a membership, it’s $60 for membership and $40 for insurance. There is not one picture that shows youth; it’s all adults,” said Stockton. “They have been pushing the kids but from our perspective, it isn’t for family or kids, especially if you’re going to be charging a fee for a bicycle club membership. Which parent is going to pay $100 for each of their children to go out and enjoy it?”

Aside from the cost and opportunity, there has also been an incident involving a bicyclist on the trails, which impacts liability with Brantford. “We have evidence that an individual hurt himself on one of these bike parks … He is now a quadriplegic. It took him and his family eight years to get any compensation.” Stated Harrison.

“The mayor originally stated to us, I believe it was the meeting for us on [Sept.] 14, that there wouldn’t be any liability to the city,” said Harrison.

According to Harrison and Stockton, Waterworks Park was not the original space for the bike park, and the suggestion seemed to come out of nowhere.

“There were three parks initially. We had a confirmation, Earl Haig was one that we agreed upon at the Bike Skills Task Force. We agreed that Earl Haig would be the best location because it’s sensible, [and] it’s accessible to the trans-Canada biking trail” said Kim Harrison.

When asked where she would like the bike park to be relocated. Stockton believes the ideal location for the bike park would be close to restaurants, refreshments, washrooms, and parking.

On Oct. 18, there will be a protest against the bike park.

Readings would like to see the overall goal of having the park relocated and moved to a more appropriate area, where no wildlife is disturbed.

“This development poses a threat to countless plant and animal species as well as the broader Brantford community. The choice of location for this development is unacceptable and environmentally irresponsible. This peaceful protest is an opportunity to make our concerns known, to organize, and to have our voices heard by all stakeholders,” stated Readings.