Your mayoral candidates this election 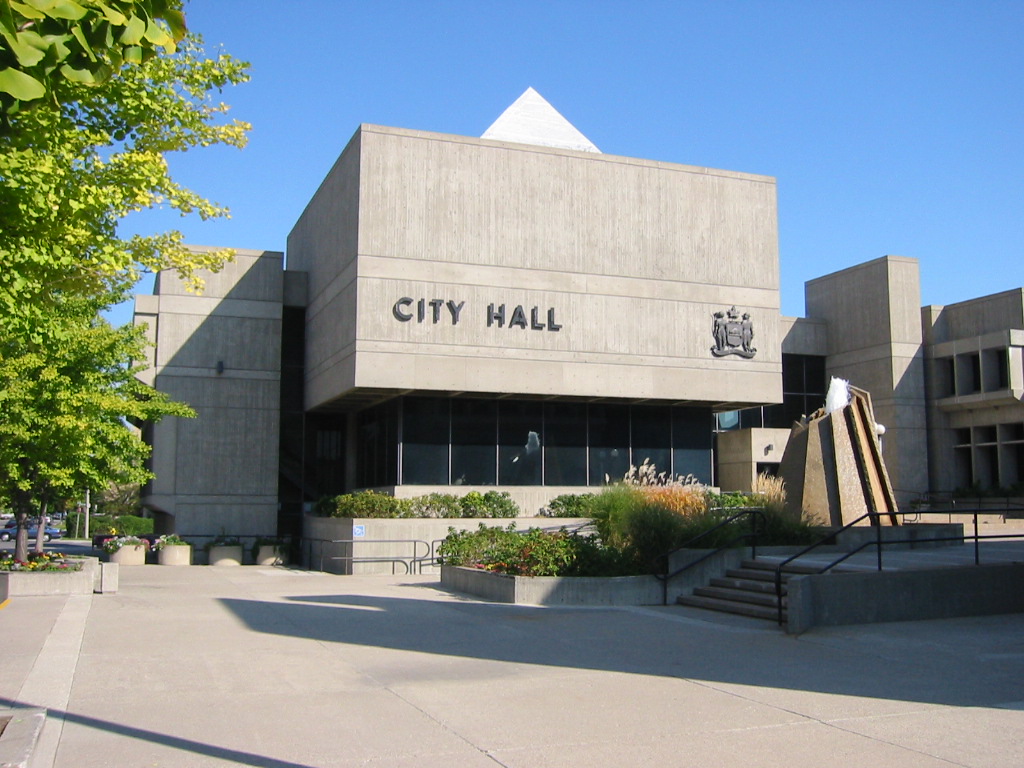 Being as we the press are an essential component to this democratic process, we decided to do a deep internet dive into all the candidates running for office, because you the people deserve to know about who you’re going to vote for when you exercise your democratic right to vote.

Here’s what we found online:

Berardi is a former hairdresser and income property owner. If elected, her biggest promise is to donate half of her salary to the Brantford food bank. This figure could reach as high as $50,000 based on her own estimates.

Berardi plans to turn the casino into a cultural center, building an amphitheatre along the Grand River and fix the city’s budgeting process.

If she wins, Berardi would be the second woman elected as the mayor of Brantford. No website was found which provided her official platform.

As mayor, Davis hopes to:

Friel has served as the mayor of Brantford for a total of 16 years. He was first elected in 1994 at the age of 27 and held the position until being defeated by 15 votes in 2003. Friel was re-elected in 2010 and has continued to serve as mayor since.

Friel’s platform focuses on continuing the work he has done to revitalize Brantford since his election. Points he mentions on his website, http://friel.ca/, include:

Additionally, the website chrisfriel.ca has been dedicated to criticizing Friel’s relations with Six Nations. The website highlights some quotes of his and urges the city of Brantford to reconcile with Six Nations for the stolen land the city was built on.

Issa is a tri-lingual business owner who heralds to a degree as a mayor-for-and-of-the-people.

His platform states that he will:

Little of Wayne Maw’s platform is available online, save a tweet from @edward101963 which reads as follows:

“VOTE FOR WAYNE EDWARD  MAW  RE : OUR NEXT ELECTIONS ON OCTOBER 22 2018 UP COMING FOR CITY MAYOR OF BRANTFORD ONTARIO CANADA   Long time member of Dalton Mc Ginty & late Jack Layton Ministry  of Health of ONTARIO

Turmel has run in elections at municipal, provincial and federal levels, but has never managed to secure a seat. In total, he has run for office over 90 times and has lost all but one, where he won a by-election in Guelph. His win/loss ratio has earned him a spot in the Guinness World Record book for “most elections contested”.

Wrobel has served as a councillor for Ward 4 in Brantford for the past four terms. He has worked with the Brantford Kinsmen club, Branlyn Neighbourhood Association, Brantford Welcome Inn and Yes Church, which he believes help him know what areas citizens want the most change in.

If elected, Wrobel plans to:

*A previous version of this article didn’t include Chris Friel’s platform website and was also published with the wrong visual online. We have now corrected these mistakes. As student media we do our best to report both factual and unbiased articles. Thank you for your patience and continued engagement with us.