Yes, the Yes Men are in Laurier Brantford 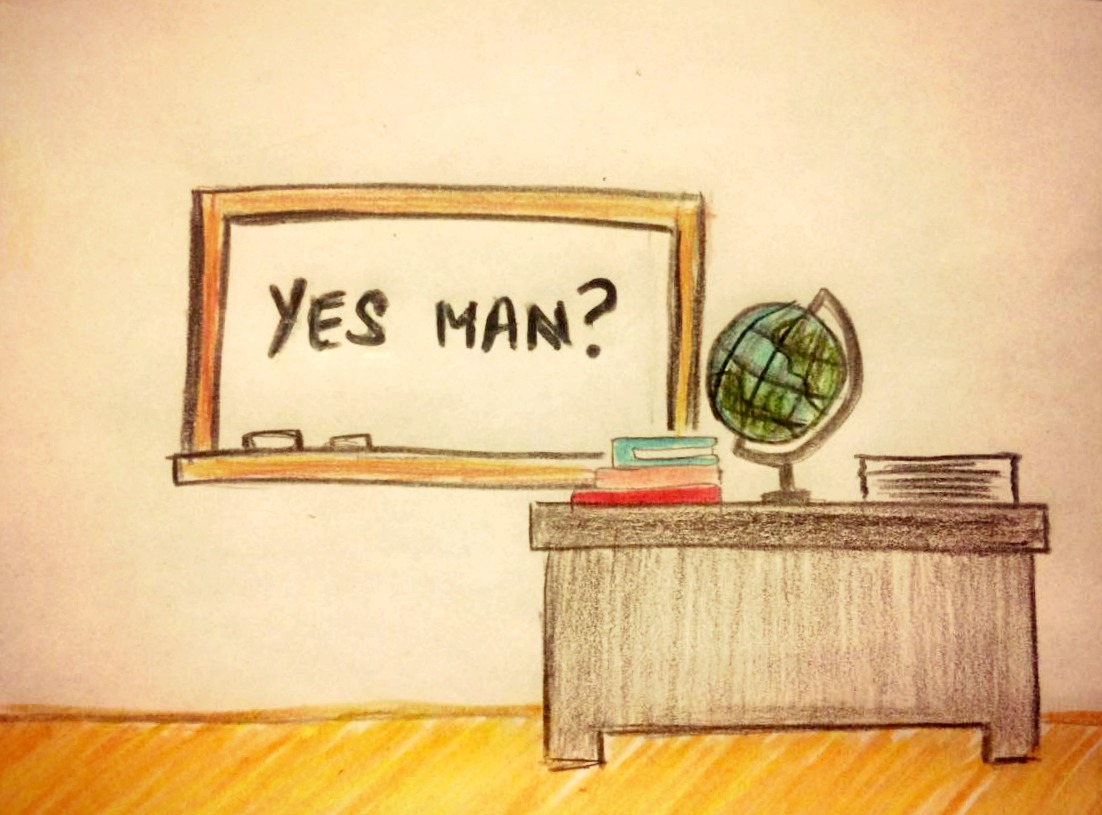 Laurier Brantford has found itself in some hot water for this year’s choice for the new activist-in-residence.

The activist-in-residence program, which was launched last year, focuses on social justice issues. The role of the activist-in-residence is to act as a resource point for students who are looking to facilitate social justice awareness for a cause of their choosing. This year, the mantle is to be taken up by Sean Devlin, a filmmaker, comedian and a member of the Yes Men.

The Yes Men are a social activist group founded by Jacques Servin and Igor Vamos. They are best known for their pranks, hoaxes and use of satire to hold corporations responsible for their actions.

In their own words, the Yes Men explain their technique, “What we do is pass ourselves off as representatives of big corporations we don’t like. We make fake websites, then wait for people to accidentally invite us to conferences.” Once inside, the Yes Men work to expose corporate greed.

In their movie, The Yes Men Fix the World, which is available on YouTube, they are known as Andy Bichlbaum and Mike Bonanno.  The movie begins with the due impersonating members of the U.S. Chamber of Commerce which they state, “is a large corporation that is reported to lie to the public on behalf of even bigger corporations. They spend nearly half a million dollars a day trying to convince the U.S. government to do really stupid shit – like killing environmental regulations and undermining workers’ rights.” The Yes Men hold a press conference in which they state that the Chamber will be reversing its position on climate change and will work to impose a carbon tax. When the press conference was revealed as a prank, it led to the Chamber having to admit to challenges regarding climate change.

Two weeks later, the U.S. Chamber of Commerce changed its policy and position to support, rather that oppose, climate change legislation.

As a guest of the Digital Media Journalism program, Sean Devlin will be working alongside students to create a Yes Lab. According to a WLU news release, “The lab will bring together students, faculty, an activist group or a non-governmental organization (NGO), members of the local community and the Yes Men to develop effective and educational activist projects.”

Amy Goodrum, Digital Media and Journalism professor and Sponsor for this year’s activist-in-residence program explains why the Yes Men were chosen, “The primary reason I thought to bring Sean Devlin to be our activist in residence was so that he could work with students and the community to create an action around any issue. There are a lot of different issues students and our community members might be interested in tackling. I know that we already have several students who have indicated an interest in trying to do something around Nestle’s use of water around Wellington Centre.”

Despite their work for social greater good, many have criticized the Yes Men for using controversial tactics. Peter Shawn Taylor, who is an editor-at-large for Maclean’s magazine, has been vocal about his opinion of Laurier hosting the Yes Men. In an article published with the National Post, Peter refers to the decision as, “proof of a colossally dumb idea.”

However, Laurier has been quick to respond.  Amy Goodrum explains, “[Peter Shawn Taylor] is a columnist who often writes very negatively about Wilfrid Laurier University. In his mind, what the Yes Men were doing was unethical. It’s an indication that this is was a columnist who knew nothing about them and didn’t care to do any research about them. He had the column written before he even called.”

Journalism Professor Dr. Kenneth Werbin also supports Laurier’s decision to welcome the Yes Men, stating, “First and foremost, the Yes Men draw attention to an incredible range of social and environmental issues through their tactics. Sometimes some of their tactics are criticised, but to my mind what the Yes Men are doing is highlighting, in their actions, the broken bonds between journalists and the public…. Reporters are increasingly under pressure to produce more stories with fewer resources, and they increasingly rely on press releases and press conferences. The Yes Men highlight the broken bonds that exist. They are highlighting the fact that this is what the news media is doing … without questioning the expert voices of authority behind them. The Yes Men, like many other media satirists like Jon Stewart or Steven Colbert or John Oliver, are using the broken bonds to provoke the public to rethink how the media is operating… It’s important to question ‘expert’ voices of authority and it’s an important thing to think critically about.”

The first Yes Lab will run from Oct. 22 – Oct.23 and an official launch party will be held for Sean Devlin on Oct. 24.