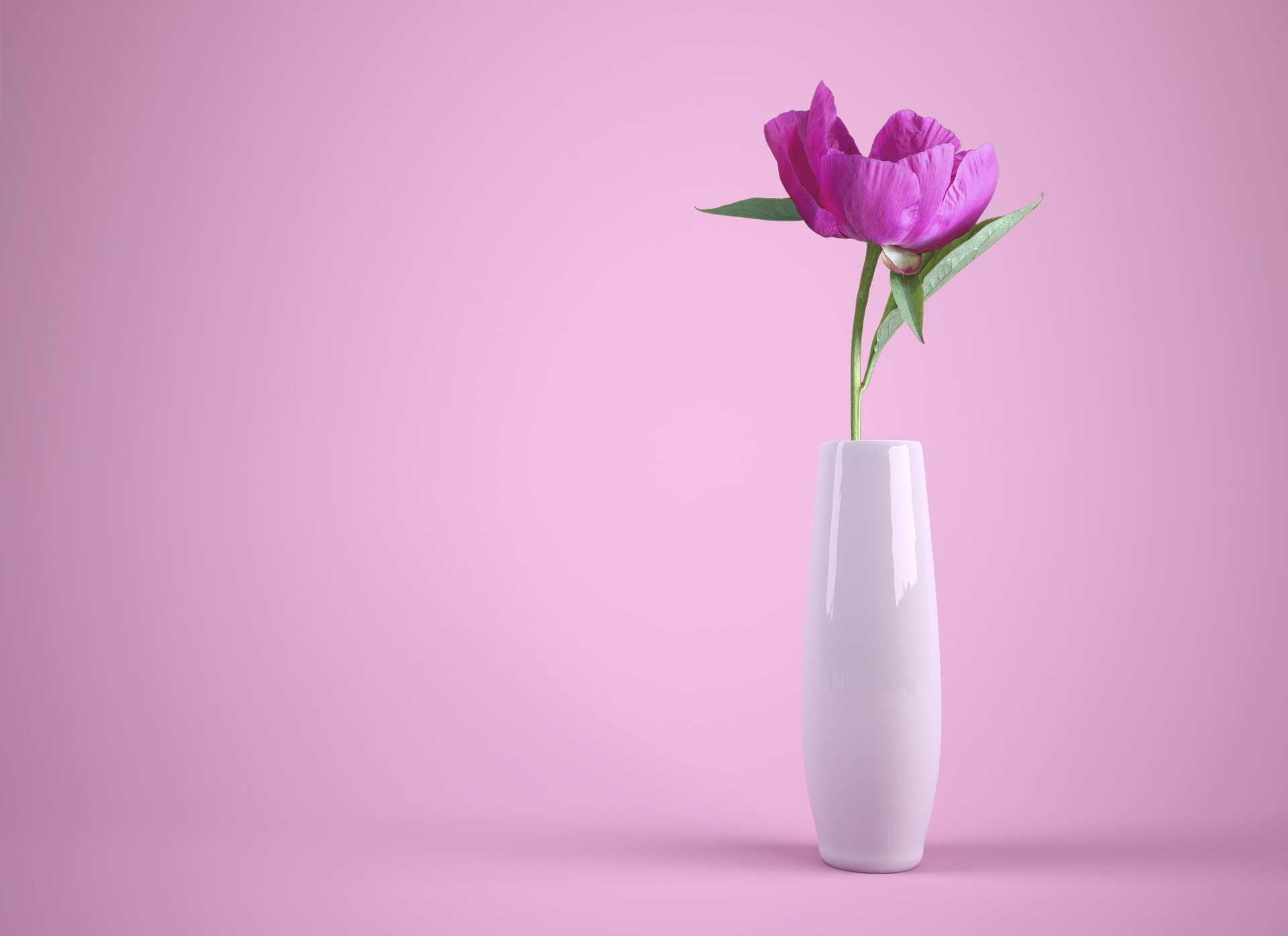 Amnesty International Brantford Chapter is hoping to bring love to everyone this Valentine’s Day.

“We want to show diversity of Laurier students from around the world,” said Charis Hesketh, President of Amnesty International Brantford Chapter.

One Love is all about bringing people together and celebrating differences. The club hoped 50 to 70 people would be in attendance.

One Love was created three years ago by Manvir Bhangu, though it was not known as One Love until two years ago when Sinthu Vimaladasan was President.

This year the Women’s Center is helping Amnesty put on the event.

“We are going to have it set up like a photo gallery,” said Hesketh.

The night did not only consist of photos, but also featured a few performances. Amnesty asked a few individuals to sing throughout the night, however there was also an open mic available for people who felt inspiration. Spoken word and dance routines were also welcomed for entertainment for the night.

Hesketh said she would be happy as long as everyone was entertained for the night.

She wanted to have a fun, inclusive space for people to walk around in and enjoy the artwork and photos.

The event was also where the My Body My Rights campaign premiered. This campaign is about supporting every individual to be able to do what they want with their bodies without judgement or opinion from others.

A slide show was shown during the event to show photos of the campaign, so folks were able to experience that as well as One Love festivities.

The event was semi-formal, so the Research and Academic Center looked fancy with everyone in attendance in their best clothing.

“It’s nice to be able to dress up and go to something where diversity is celebrated,” said Hesketh.

Hesketh says this event will probably be the last of the year for Amnesty International Brantford Chapter.

She says Amnesty had very successful events this year including their Stop Torture booth, which happens annually. The club hopes to be just as successful in the future and is happy their happiest event gets to end the year.

Also having One Love near Valentine’s Day is the perfect way to set the mood for the following day – love everyone and celebrate differences.