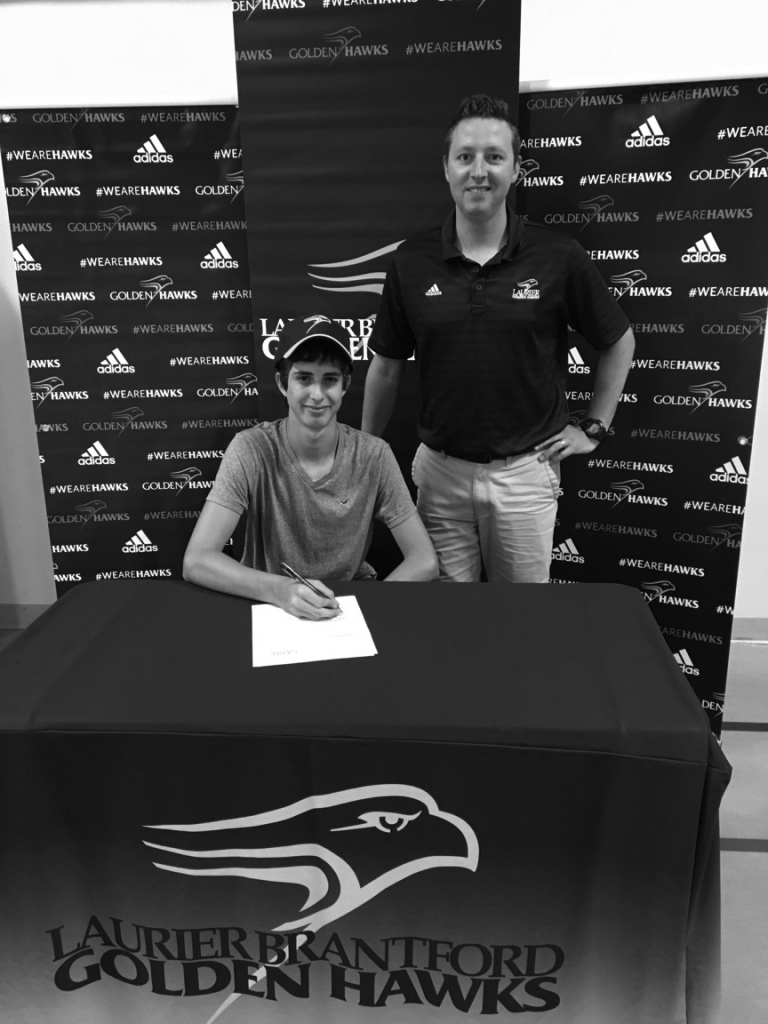 Laurier Athletics is looking for new recruits for their cross country teams.

“There is really no specific number. We are just looking to build a strong team and try to improve from last year,” said Head Coach Cory Currie.

This is the second year for Laurier Brantford’s cross country team and they have already started out strong.

“They each faced 21 teams last season. The men came in 17th and the women came in ninth,” said Currie, adding he is hoping for a fifth place this season.

Each team is allowed unlimited members, and can take them all to invitationals. However, teams can only take six to provincials.

“They take you top four runners and then whatever you place, they take that add it up, and that’s your score,” said Currie.

The best of the best get to move on to nationals which take place in Quebec on October 28.

Both the men’s and women’s teams at Laurier Brantford are looking for runners, but Currie encourages runners of all levels to come and try-out.

“We are having three try-out days. If runners can make it to all days that’s great, but if they can only make it to one, that’s also fine,” said Currie.

“We just recruited two more to the men’s team and will hopefully have more as incoming students come,” said Currie.

The two new freshmen recruits, Ahad Naim and Drew Horner, are a promising start to a strong team, said Currie.

Laurier Brantford will be taking on their first team at Fanshawe College on September 16 in the Ontario College Athletics Association (OCAA) division.

There are about four or five races a year for the team, and they plan on doing better than last year to make a name for Laurier Brantford.

“A lot of the other schools have had their top seniors graduate this year,” said Currie. “So it’s pretty open and I think we have a good chance.”

Currie has high hopes for the year as he has noticed a few of his runners have already cut down times by a few minutes – as much as four minutes.

“With our two new recruits and then our top two guys from last year, we’ll have a pretty big impact this year,” he said.