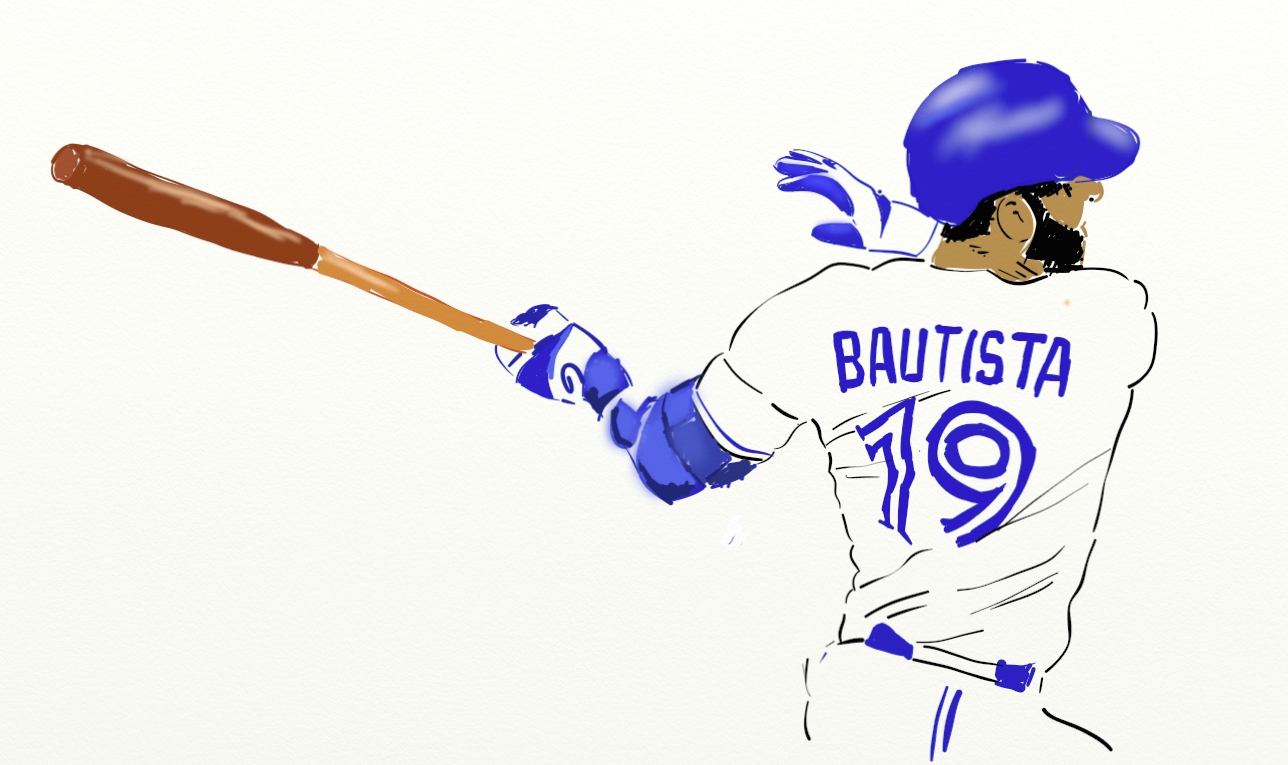 The Toronto Blue Jays just can’t seem to reach their 2015 potential this season. They currently stand dead last in the American League, and in 29th out of all 30 teams in the MLB. Maybe it’s been all the injuries, or their age, or perhaps it was the discouragement of the hideous 2-10 record at the very start of their season that had everyone in a panic.

The Jays haven’t always had a season this blue. With the entire country cheering them on, they’ve often been the centre of some of Canada’s proud, patriotic memories. Below are a few fun facts that highlight some of the Blue Jays’ better or more interesting moments.