Where are they now? Life after American Idol 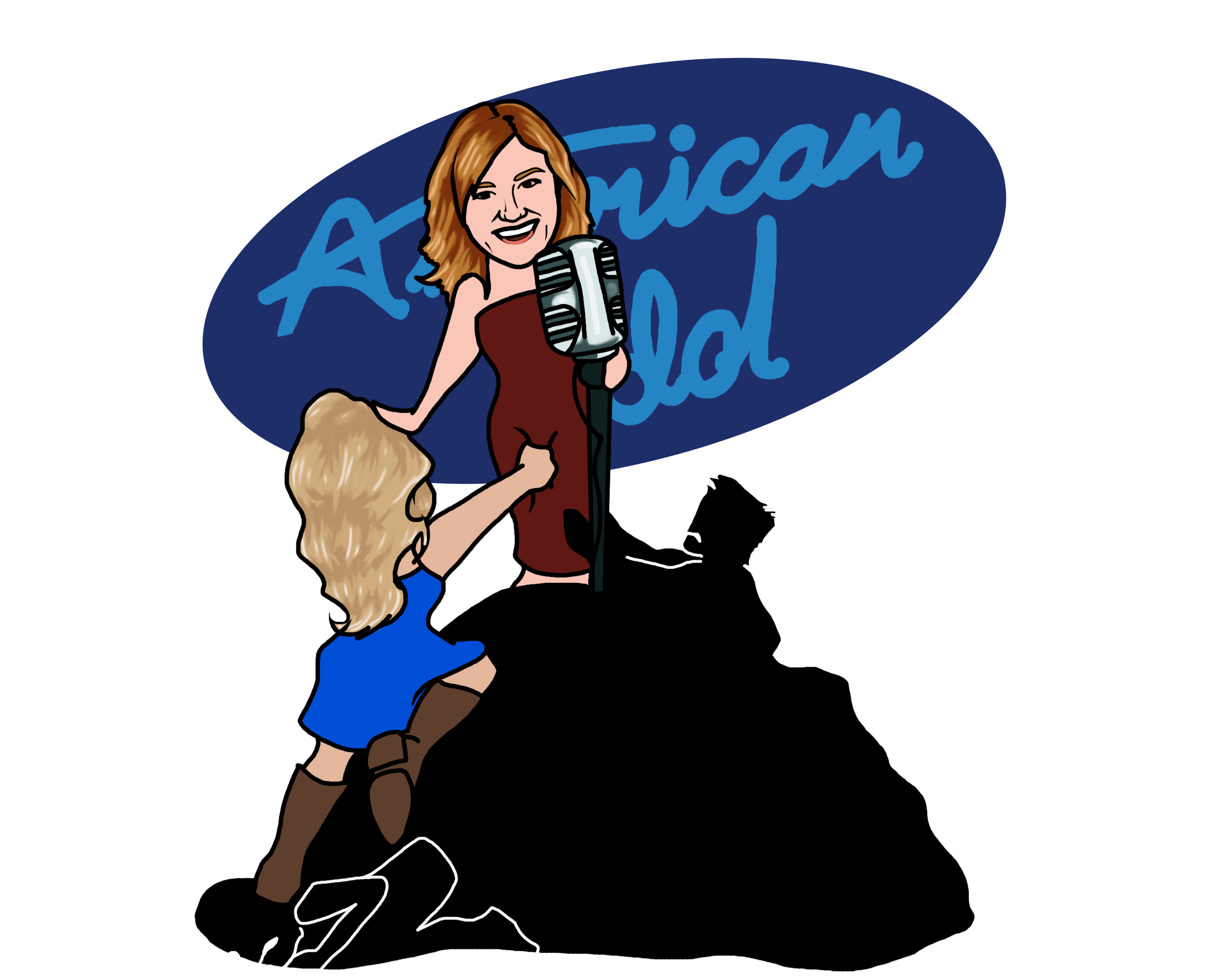 In the fast paced world of Hollywood, stars are chewed up and spat out on a weekly basis, unless you manage to twerk on a foam finger or dangle your infant from a hotel window. American Idol is the addictive show that gives ordinary people a claim to fame.

However, some of the winners seem to take the American Idol crown but burn out shortly after their poorly written sentimental single hits iTunes. You’re probably thinking, what happened to them?

As predicted, some have soared to international fame, and others have fell of the face of the earth. Here’s the good, bad and the ugly updates of life post-idol.

Kelly is the prodigal child of the American Idol family. This girl has given me some of my favorite shower ballads. Her powerful voice has produced chart-topping albums since 2002, three of them multi-platinum. Kelly is still going strong and is currently teaming up with Maroon 5 for the 2013 Honda Civic tour.

We really haven’t heard much from large and in charge Ruben since his Grammy nomination back in ’03. However, if you’ve been missing him, you can find him getting verbally abused by Jillain Michaels on this season of the reality weight loss show, Biggest Loser. Run, Ruben, run!

Although her R&B tones didn’t debut on the pop charts, Fantasia has received 8 Grammy nominations. She hit broadway post-win to perform in The Color Purple and is guest starring this year in the broadway production After Midnight.

Another wonderful gift given to the world by American Idol, Carrie has been topping the country charts since her win in 2005. Recently wrapping up her 2013 Blown Away tour in June, this year Carrie will be taking on the role of Maria in the classic musical, The Sound of Music, airing on NBC December 5.

We all loved his Clooney-esque look and those funky dance moves. Memorable? Yes. Sustainable? Not quite.  His bluesy tunes never quite made mainstream charts and after a few times on and off Broadway, good old Hicks settled for a comfortable spot performing at Paris in Vegas in January 2013.

This beauty sang out some of my favorite high school heart break songs. If you say you’ve never sung No Air into a hairbrush at some point, you’re lying.  Sparks has managed to stay in the spotlight through her adorable relationship with pop star Jason Derulo. She also announced this year that after a 4-year hiatus, she will be returning to the industry. She released her latest pop single in August 2013 called Skipping a Beat, now available on iTunes.

I literally had to rack my brains to remember this guy. However, I quickly recalled the memory of bawling my eyes out after David Archuleta (drool) lost to him. He managed to tour for a bit, then signed an endorsement deal with the shoe company, Sketchers, in 2009. He released a mediocre rock single in April 2013 called Laying Me Low. At least he has nice shoes.

Kris Who? Oh yeah, that guy that won instead of Adam Lambert! He released a generic pop single last year, but that’s about it for Kris. Sorry dude, at least you got your 15 minutes.  Maybe call Adam Lambert and see if he needs an opening act.

Another forgettable winner, even as I googled his image I still struggled to recall him. Living the old-news and burn out lifestyle, he toured a bit and managed to pump out a new singer-songwriter album called Frames in August 2013.

Baby lock them doors and turn the light down low! Scotty McCreary, one of my personal Idol faves, has been using those deep country chords to top charts as his first album went platinum in 2011. After touring with Brad Paisley in 2012, he’s currently headlining his own tour, Weekend Roadtrip.

That adorable face and raspy voice made his post idol single, Home, a phenomenal hit.  The song managed to be the theme for a variety of commercials, including promotions for the Olympics. He is nominated for the 2013 New Artist of the Year at the upcoming American Music Awards. Currently touring as the opening act for John Mayer, Phillip Phillips is still maintaining his stardom.

Power to this girl, after 2 previous unsuccessful auditions she managed to finally obtain Idol glory. Celebrity judges, Nicki Minaj and Mariah Carey, managed to steal her spotlight last season but she’s been holding her own lately. Her album Music Speaks hit #4 on iTunes, even beating out Drake’s Nothing was the Same.

Heading into the show’s 13th season, you can catch American Idol in January 2014.

2 thoughts on “Where are they now? Life after American Idol”