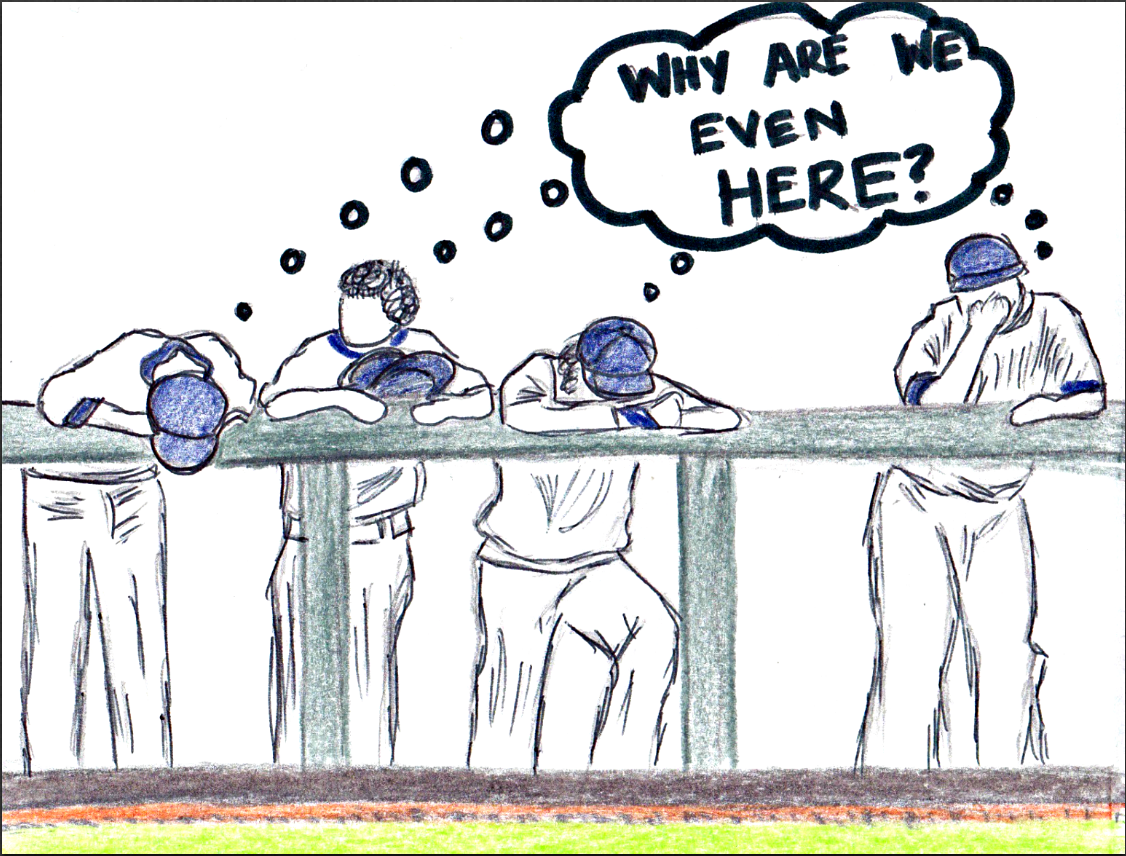 The World Baseball Classic (WBC) returns March 6, and runs through March 22. Unfortunately for the people behind the tournament, very few people actually care.

When the WBC was first announced in 2005, baseball fans finally received the international baseball tournament they had been asking for. Unfortunately, what they received is not what they wanted.

The WBC leaves a lot to be desired when the majority of major league stars decide that they are better off preparing for the upcoming major league season in their spring training camp. That means a lot of the WBC rosters are filled with minor league and independent league players. Instead of criticizing top players for not playing, players such as former Toronto Blue Jays pitcher Roy Halladay are celebrated for not playing.

The WBC is a 16 team tournament with prestigious baseball powerhouses such as Israel, Australia and Chinese Taipei. The Israeli team has just one player born in the country, the rest of the roster is made up of Americans. Chinese Taipei, China and Cuba have zero major league players on their rosters, while South Korea and Australia have one major league player. Cuba’s roster excludes any major league player who were forced to defect in order to play in the MLB. That means no chance to see sluggers Jose Abreu, Yoenis Cespedes, Yasiel Puig or flame throwing Aroldis Chapman.

In case you were wondering about Canada’s roster, don’t worry. Their best player is American born Freddie Freeman, whose parents are both Canadian. The two biggest name pitchers on the rosters are both retired. Eric Gagne has not pitched in the majors since 2008, while Ryan Dempster has not pitched since 2013. Utility infielder Pete Orr is currently a scout for the Milwaukee Brewers. Canada has five major leaguers on the roster. In other words, Canada joins the approximately 11 other teams with zero chance of winning this tournament.

The unappealing rosters are just the start of problems that makes the WBC an unappealing event. Games are played in three countries, and three different time zones, making it difficult for fans to watch. How is anyone supposed to follow the tournament when games are played in Tokyo, Miami and Los Angeles? Having games played in multiple countries makes it extremely difficult to watch on television and learn who in the world these players are on other countries’ rosters.

Until the best players in the world start playing, and the tournament is played in one time zone, the WBC is destined to fail. Maybe in four years, the tournament organizers will fix the problems. But I won’t hold my breath waiting for that to happen.