From lottery team to playoff hopefuls 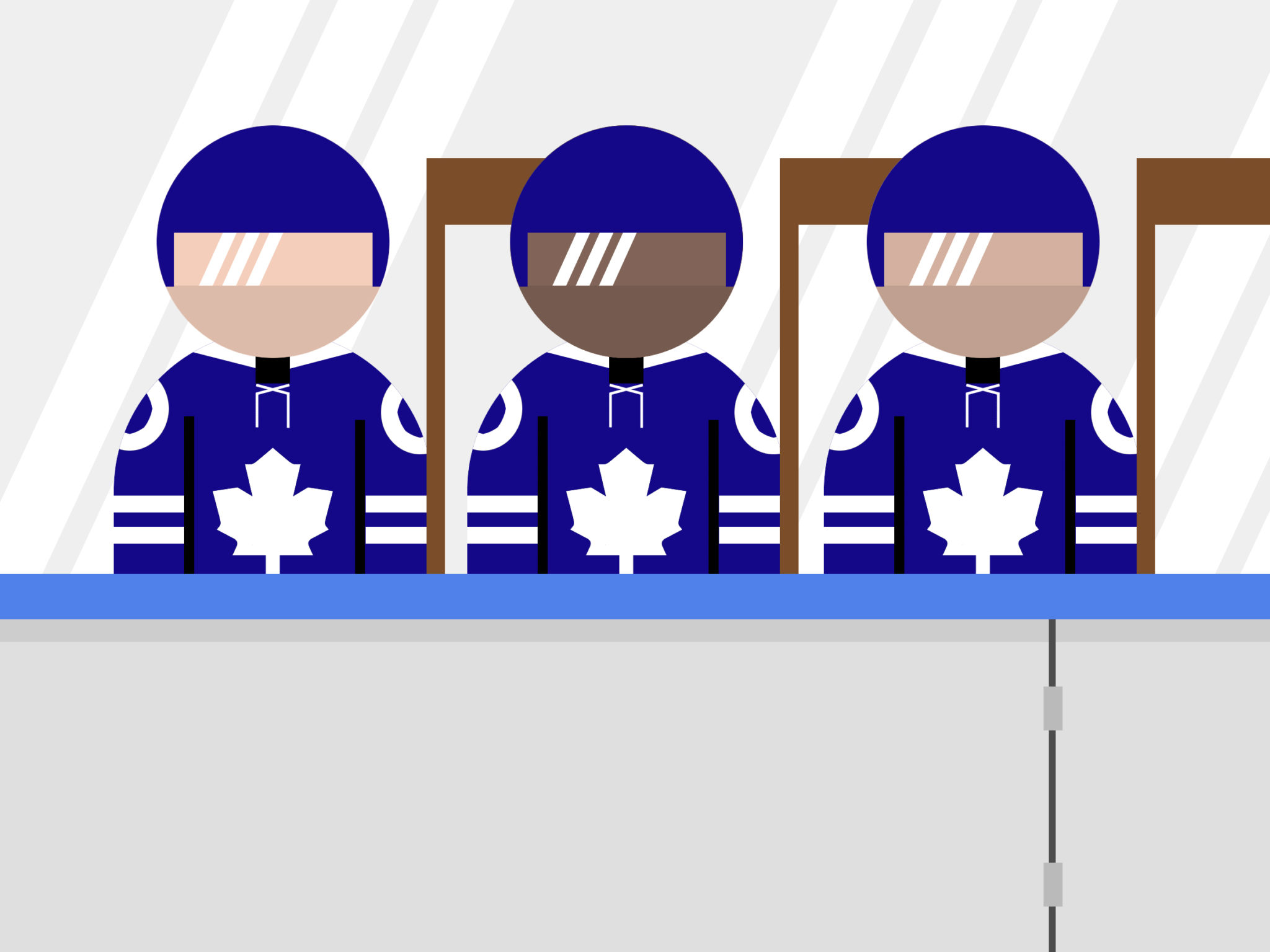 A year ago, it would’ve been hard to imagine that the Toronto Maple Leafs would be where they are today.

After all, this was a team that finished in last place and picked first overall in the draft. Very rarely is it that the last place team is a playoff contender the very next season, but for the time being, that seems to be the case with the Leafs. While a playoff spot is far from guaranteed, they are currently part of a five team race for the final wild card spot with only three points separating the teams.

But, how did they manage to pull this off? With 18 games remaining in the season, the Leafs have already reached their point total from last season, and are surprising a lot of teams with their sudden success.

However, it may not be as surprising as you may think, a quick look at how management fixed the flaws on the 2015-16 team clears up the picture. The team was solid at driving play, but had problems finishing (they only had one 20 goal scorer, PA Parenteau). The team plugged in their recent top 10 draft picks: William Nylander in 2014, 2015 pick Mitch Marner, and their first overall pick in 2016, Auston Matthews, which is a boost of offense on its own. Consider also that James van Riemsdyk was injured for half of the 2015-16 season, and Nazem Kadri saw his worst shooting percentage since he broke out in the 2012-13 season, and the team was poised to score a few more goals.

Also, the goaltending was mediocre last season. James Reimer was good until he was traded to the San Jose Sharks, but Jonathan Bernier and Garrett Sparks weren’t cutting it in his absence, as they put up .908 and .893 save percentages respectively. However, they acquired Frederik Andersen from the Anaheim Ducks in the offseason. While he’s had an up and down season, Andersen has been quite solid with a .917 save percentage, which is roughly league average.

Another big key to the Leafs resurgence has been the coaching of Mike Babcock. It shouldn’t be too surprising that he’s finding success, as his Red Wings had the best points percentage (.649) and Corsi for percentage (55.03 per cent) during his 10-year tenure with the team. However, he continues to adapt his coaching style to continue his success, as seen with this year’s Leafs team, and he hasn’t looked too far for ideas.

The Leafs have taken inspiration from last year’s Stanley Cup champions, the Pittsburgh Penguins, to structure their top nine forward group. Part of the Penguins success came from the fact that they had a scoring threat on each line, with Sidney Crosby on the first line, Evgeni Malkin on the second, and Phil Kessel on the third. It made it overwhelming for opposing teams, as it meant that their bottom pair defensemen had to face at least one elite scorer, and the Penguins would strike and generate offence.

While the Leafs don’t exactly have a Crosby, Malkin and Kessel, they have a pretty close alternative with Matthews, Marner, and Nylander. Babcock currently has Matthews on the “first” line, usually with Zach Hyman and Connor Brown, to give Matthews the best offensive opportunities for the team. On the “second” line, Marner plays with van Riemsdyk and Tyler Bozak to develop with the veterans on the team, while sheltering the line to cover up its defensive deficiencies. On the “third” line, Nylander plays with Kadri and Leo Komarov to act as the shutdown line, keeping the other team’s top line at bay while providing its own offensive pressure. By spreading out the offense, the team has scoring threats on all three lines, making it hard for the other team to shut them down.

As for defense, Morgan Rielly and Nikita Zaitsev have emerged as the team’s top pair, shutting down the other team’s top players, usually using their ability to make that first pass out of the zone to stop the pressure before it even happens. Babcock uses the second pair as the shelter pair, as even though Jake Gardiner, arguably the team’s best two-way defenseman, doesn’t need it, Babcock plays a younger defenseman with him, usually Connor Carrick, in order to develop them without too much pressure. The top four has had its issues in its own end, but that will improve with each player’s development.

However, the team isn’t without it’s errors. The fourth line of Ben Smith, Matt Martin, and Nikita Soshnikov has a Corsi for of 44.37 per cent, the eight worst line with at least 100 minutes of ice time, so whenever they’re on the ice, they’re getting caved in. However, the addition of Brian Boyle looks to solve that issue. Likewise, the pairing of Matt Hunwick and Roman Polak is the thirteenth worst possession pairing, with at least 500 minutes together, at 48.58 per cent, so they’ve been bad as well.

The Leafs have done an excellent job of quickly turning over the team, as seen with this season’s success. Whether it holds up or not has yet to be seen, but playoffs or not, the future is bright.