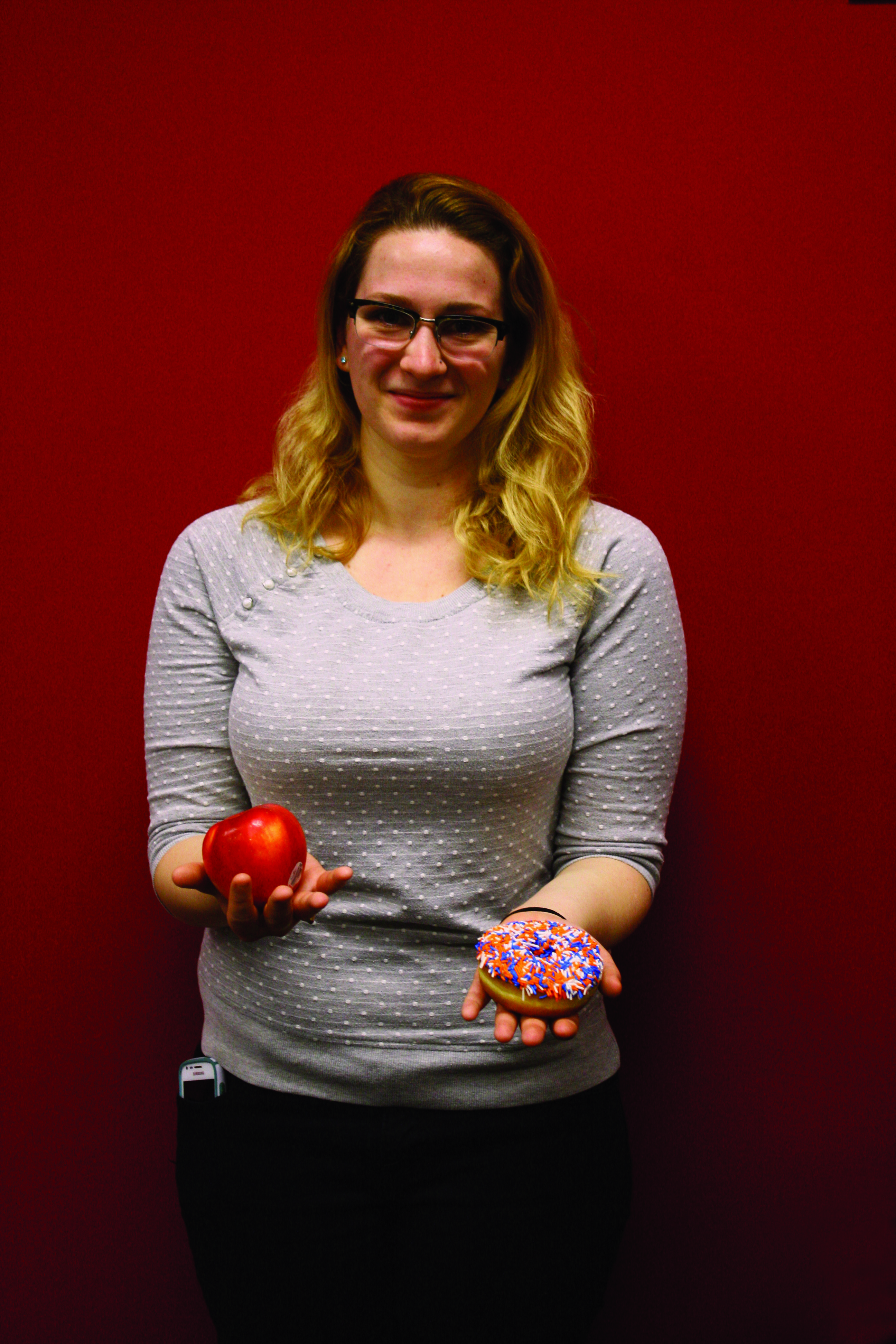 Bringing in the New Year is the most common time for people to make the decision to benefit themselves through some sort of change in their lives, otherwise called a New Year’s resolution. But does anybody take it seriously anymore? Laurier students and a professor gave me their take on why they are not, and what steps could be taken to make them work.

“People that try to commit to something but they don’t really follow through – it’s kind of the trend with New Year’s resolutions,” says 4th year student Steven Haines with a shrug. Haines has trouble thinking of any friends of his that have actually followed through on their New Year’s resolution. He believes that change is something that can happen at any time, and should not be put off for a commercialized holiday such as New Years.

New Year’s resolutions are such a popular custom, yet making one has never really crossed Haines’ mind before. He does agree there are good intentions involved, and resolutions could be a beneficial thing if people actually took them seriously. Haines says that if he were to follow the custom of New Year’s resolutions, he would make the goal to spend more time studying and looking for scholarships to apply for.

Dr. John Corr, professor of English and Society, Culture and Environment relates to Haines’ ideas as he says, “New Year’s resolutions are a con! If you’re going to lie to yourself, don’t chose some arbitrary date in the future.” Corr gives his idea that the best way to make a change in your life is to act as if you have already succeeded in beginning that change. He believes that if you convince yourself that you had started the change last week, it will feel as if you have already overcome the difficult first step, and as long as you commit to keep the change going, it will only go up from there.

First year student Abby Darel struggles to have faith in New Year’s resolutions as well. She defines them as a promise that will not be kept. She sadly admits, “It would be nice to say they are successful, but to be honest, the majority of the time they just aren’t.”

As much as Darel would like to think of New Year’s resolutions as a good thing, she also points out the negatives of the idea as a whole. “On the other hand, telling people that they have faults is more of a rite of passage, not a need,” Darel says. She believes resolutions could be a bad thing; making people feel they have to change something about themselves every year, as if they are not good enough. Although, she does admit resolutions could be a nice incentive, and an opportunity for change if taken seriously.

Darel believes the issue with New Year’s resolutions is that people are making unrealistic resolutions, and setting the standards too high for themselves. Darel gives the example of the popular weight loss resolution. She thinks many people overthink their idea of how much weight they actually need to lose, and could take unhealthy risks in order to get to their possibly unhealthy weight. “Instead, people should make smaller, more achievable goals so that they’re more easily attainable, and then they can be happy that they met their goals,” Darel says. Darel’s resolution is to tell her family that she loves them more often.

First year student Fahad Buchh stresses a different idea. Buchh has a wide grin on his face as he throws his hands up in the air and says, “Think bigger than you’ve ever thought, because if you don’t think big, you’re never going to achieve what you want.”

Buchh relates to the others as he explains his motto, “start today”, but also sees New Year’s as an opportunity. “New Year’s resolutions are just a way to put it out there: ‘hey let’s start here,’” Buchh explains. Buchh believes change is always a good thing because you can always better yourself.

The issue of New Year’s resolutions for Buchh is that people are thinking outside-in, rather than inside-out. “Most people will get a New Year’s resolution, but after a month or so they forget what they’re doing, and part of the reason why is because they’re trying to change something on the outside without changing something on the inside,” Buchh says with his hand resting over his heart. He explains that all changes have to begin with your self-image, you have to believe in yourself and have full confidence in achieving exactly what you want out of life. But Buchh makes it very clear that you need to know where you are and where you come from to be able to know how you can get to where you want to go.

Buchh defines his New Year’s resolutions as more like life resolutions. He makes a point to say that he does not hope to achieve them, he knows he will achieve them. Buchh’s resolution is to build a network of young entrepreneurs from all around the world to get together and talk about success principles. His first step is to change his self-image. He plans to do this by thinking like a millionaire in order to become one. Buchh does not plan to retire by the time he is twenty-five, he knows he is going to retire by the time he is twenty-five.

“What’s your ultimate fulfillment? That’s what you’ve got to figure out. As soon as you read this, take a pen and paper and start writing what you really want, ten goals of your life, ten short-term, ten long-term. And when you do that, figure out how you’re going to get there, but realize where you are,” Buchh says to you.