Exploring the similarities between people of all walks of life 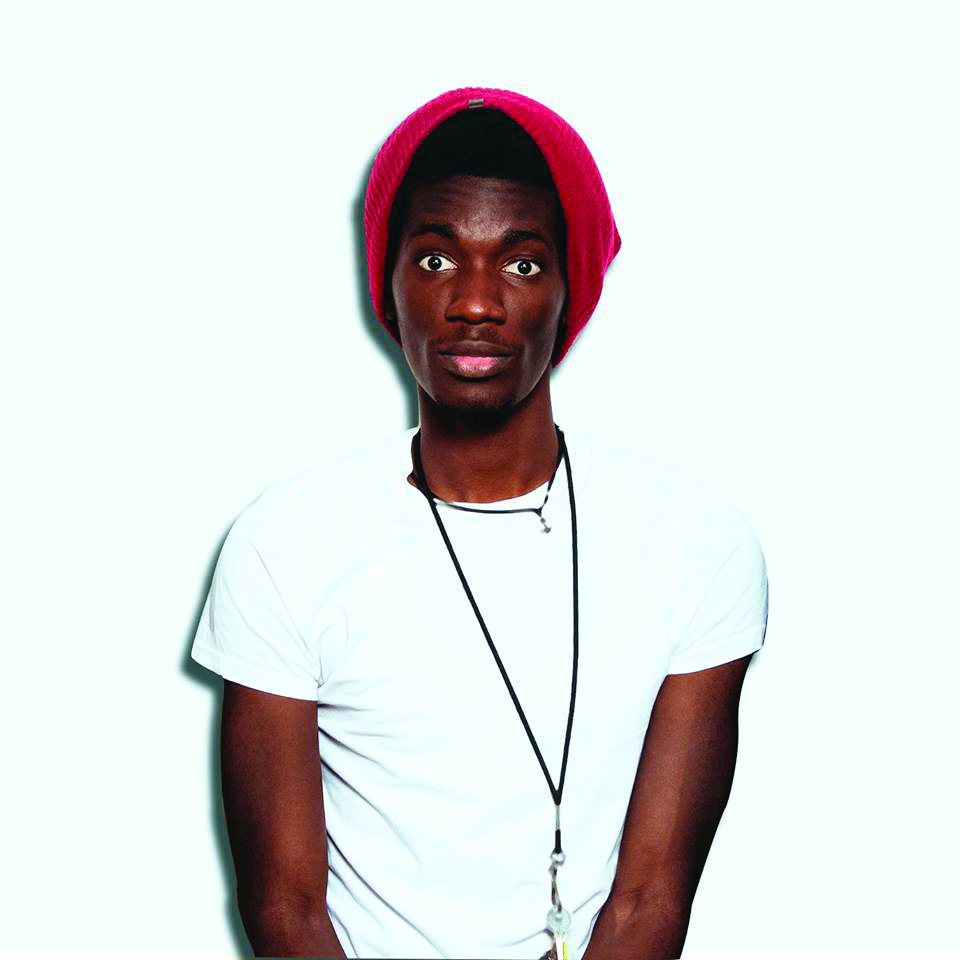 As the New Year begins, Francis Fiction is busy preparing for the second season of his web-series called Human Stories. Human Stories is a documentary web-series inspired by Fiction’s curiosity and love of storytelling, and can be found at www.humanstories.tv. Episodes focus on the notion that we are all as similar as we are different.

Some videos include complete strangers opening up about their greatest fears and the things that give them the most joy in life, while other episodes focus on one particular person. The episode about a man named Jed, who can be seen dancing throughout Hamilton’s downtown and is somewhat famous for his ability to brighten the day of those around him, shows the joy that people get in something as simple as seeing others smile.

Fiction, 23, moved to Hamilton from Congo in 2005, and has been using his camera to tell stories since 2011. He’s now studying photography at Humber College while capturing people in some of their most intimate moments. His curiosity and creative nature have created some of the most interesting insights into the lives of ordinary people.

“I’ve always been fascinated by the idea that when I’m walking down the street, every single random person that passes me by has a life just as full as mine with a past, hope for the future, dreams, fears, a family, bills, someone they’re in love with,” says Fiction.

Fiction says that Human Stories is a way of increasing empathy and understanding of our neighbours. Each video shows us how similar we really are; we have the same reasons for smiling and crying and being scared. The video about Jed, for example, reminds us that we aren’t the only ones living a full life, and that those people we encounter on a day to day basis have just as many stories as we do.

Other videos, like ones featuring café owners Ron and Judith; Tom, my old high school English teacher and musician or Joe the barber, are full of lessons and intriguing stories from people of all walks of life. Each of these videos show the similarities we have with one another and, as Fiction puts it, “they serve as something beautiful that people can connect to and serve as reminder of beauty in ordinariness.”

“There’s this notion that people are only into themselves these days, that it’s hard to initiate a conversation with someone at a bus stop or whatever,” he says, “People want to talk and be listened to.”

Fiction’s team has grown to five people for the upcoming season, and has expanded beyond Hamilton to include stories from Toronto, London and St. Catharine’s. Fiction says that this season promises to be much better than the last.

“We have some amazing characters spanning age and race and religion and everything else telling amazing stories that make up a life. We have stories of passions, dreams, struggles, love and loneliness. It’s beautiful,” he says.

As for Fiction, his goal is to inspire, and to make people see that although we are all different, we are also all the same.

“I hope that the stories will make people laugh and cry and think and start conversations. I want this project to inspire. I hope it inspires.”