We can track a shark in the ocean, but apparently not an airplane 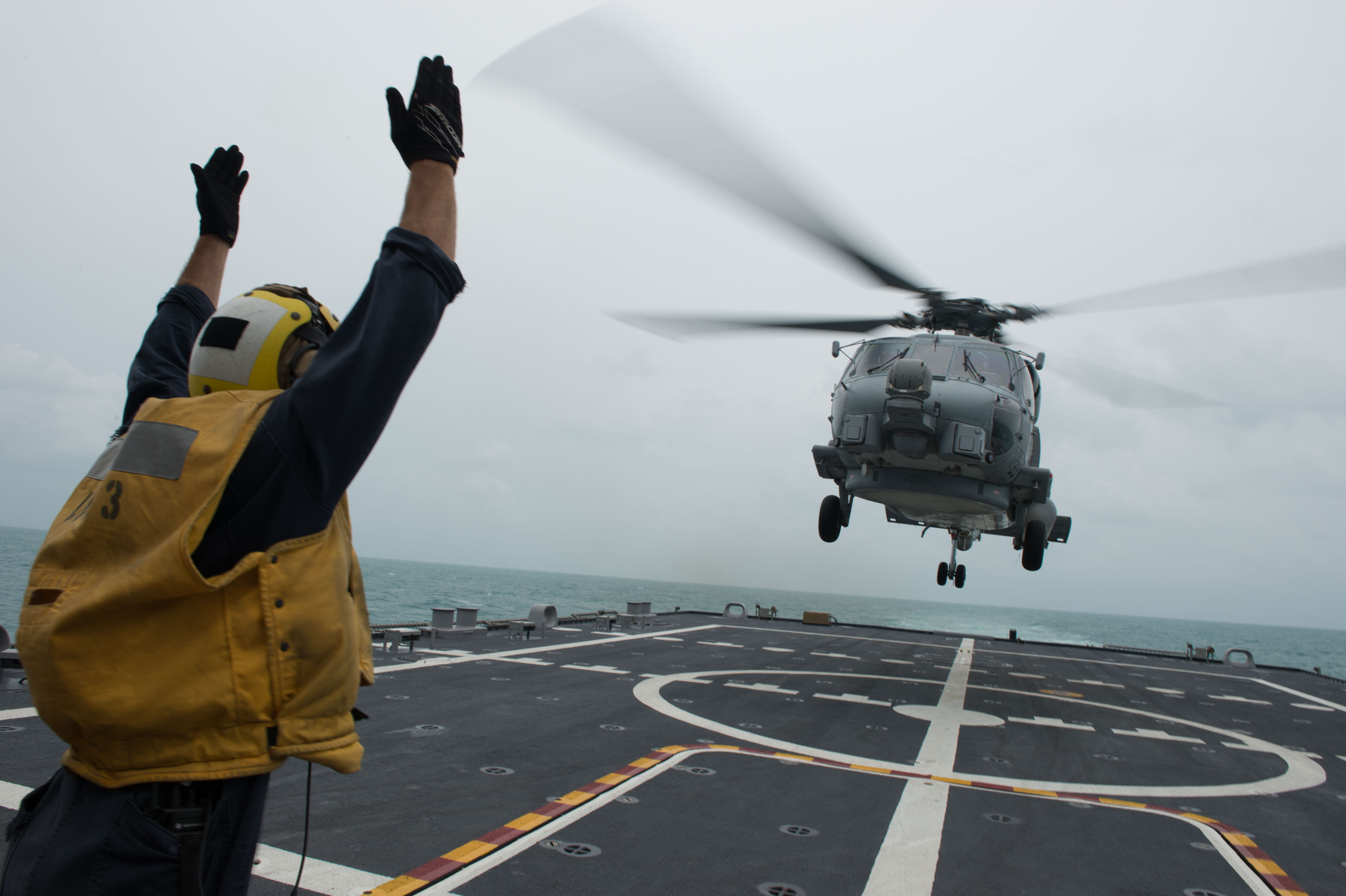 Now that 2014 is over and done with can we just take a second to digest the fact that we literally lost two airplanes, one of which is still currently missing and has been for over ten months. Two extremely large objects soaring through the sky somehow deceived our technology and managed to disappear off radars just like that. Yet we have the technology to find our car keys, cell phones, vehicles, wild animals, and even sea animals, but we lose two airplanes in the ocean. Now I can comprehend the two plane crashes in themselves, but no emergency contact? No back up tracking device?

As of a week from the most recent plane disappearance of AirAsia Flight 8501, searchers have found 30 corpses of the 162 passengers and crew aboard, according to the Globe and Mail. Although I am thankful that this search is showing much more hope unlike the 239 passengers and crew that are still currently missing from the disappearance of Malaysia Airlines Flight 370 in March, the idea that both of the causes of these crashes are still unknown bothers the heck out of me. How is it that we only have a black box to rely on for this information, of which is on board these planes. This makes no sense to me.

So I, along with many others are stuck here wondering: Why is there no retrievable back up hard drive? Why isn’t this information sent to air traffic controllers regularly throughout flights? Why is there not a backup generator specifically for distress calls? Why are we relying on a box that goes down with the plane for the information of how the plane went down?