Wired in: An obsession with the net 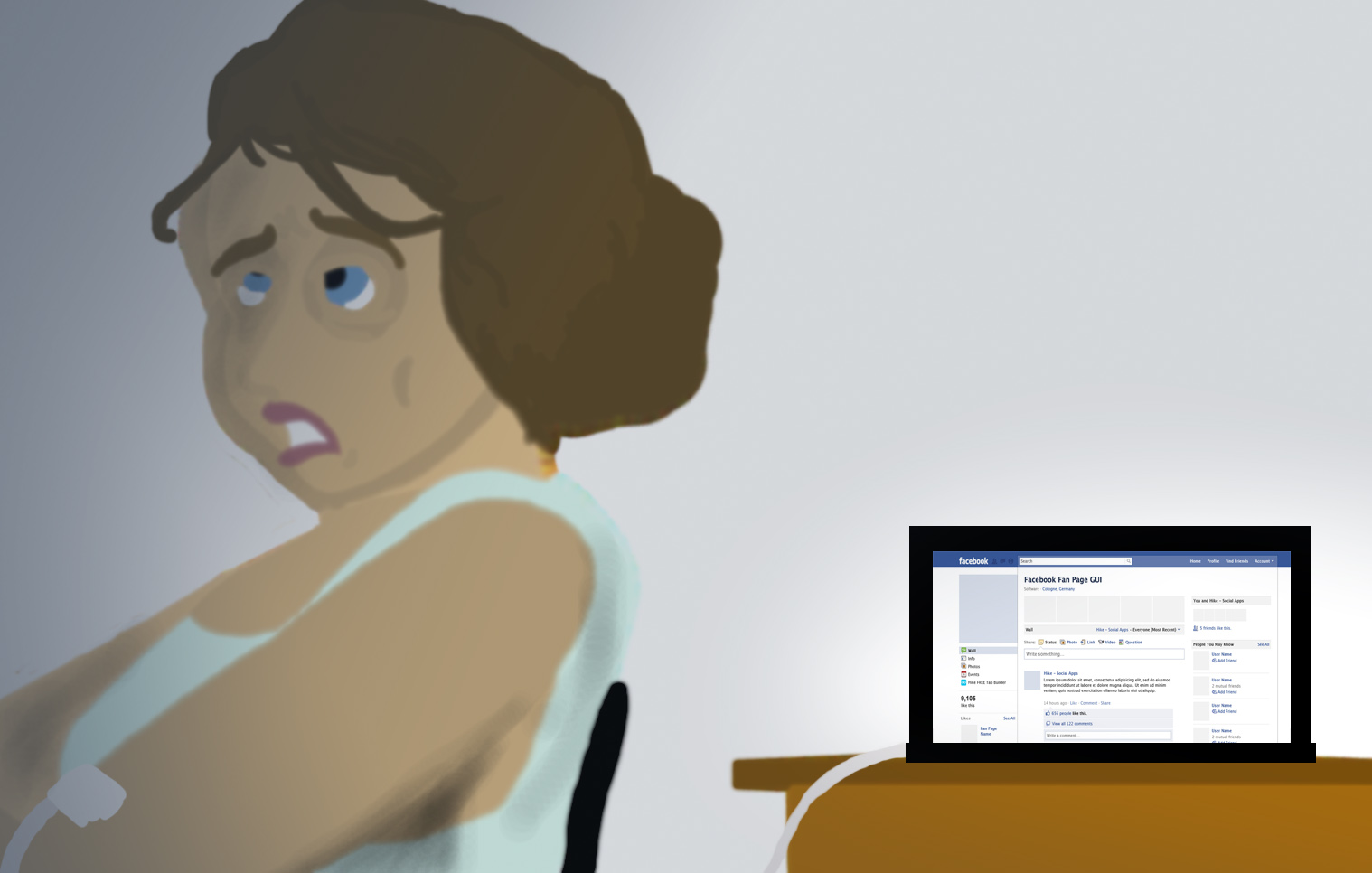 Students spend plenty of time on their computers writing essays, watching movies, researching information, and connecting with friends.But it turns out that not all students are as addicted as they seem.

Now one thing must remain clear, students are by no means connected to their computers at a healthy amount during their free time; it simply does not register as addiction in professional eyes. For the purposes of this article, an addiction is defined as a repeated habit by an individual that has possible rehabilitation treatment.

There are 152 million daily users of Facebook in the U.S and Canada alone who spend on average 39 minutes on Facebook, per day. The average amount of time people say that they spend on the computer usually clocks out at around three and a half hours, with one hour outside of the house on their smartphone. These statistics can be very skewed, whether by guilt of the consumer, or just sample size for the study. The numbers are difficult to rope in, but by looking around Laurier Brantford, students may be spending much more than three and a half hours on their computers.

Fear not, the ‘you time’ you’ve scheduled on the Saturday night is probably not you feeding your addiction. According to VIkhman, an addiction is “the hijacking of the pleasure circuits in the brain,” meaning that the singular addiction is the only thing giving you pleasure. So if the thought of watching some porn on a Saturday is the only thing keeping you going Monday, then you might have a problem. Now same thing applies for MMORPG, if that raid is the only thing motivating you throughout your day, then you may have a problem. The problem is a mental preoccupation, and the ability to misjudge consequences based on those actions.

Online video games on the other hand aren’t so much an addiction in the aspect of cause and reward because the payoff is usually linear and there is no way to raise the stakes. The problem resides with the escapism aspect easily found in MMORPGs. People get so comfortable within the game community that they have bonded in a way that going back to society afterwards proves to be extremely difficult. People often escape for days and make friends, real friends, in game. “It’s not a hijacking of the pleasure circuits, it’s giving on reality,” says Vikhman “They are given a sense of importance, because you need to make friends to go on raids, so suddenly because you’re an integral part of a team to go on raids, you feel important. So my argument is that when it comes to video game addiction, video games aren’t addictive at all, the one’s where we see the problems with it isn’t because of the addiction, it is because of all of the other factors: social anxiety, being bullied, they just don’t want to be in the real world.”

Not everyone is addicted, not by a long shot. One can enjoy a raid with their friends, or a bit of alone time as well, and be perfectly fine. It is when that pleasure starts to interfere with your ability to lead your life that it becomes an issue.