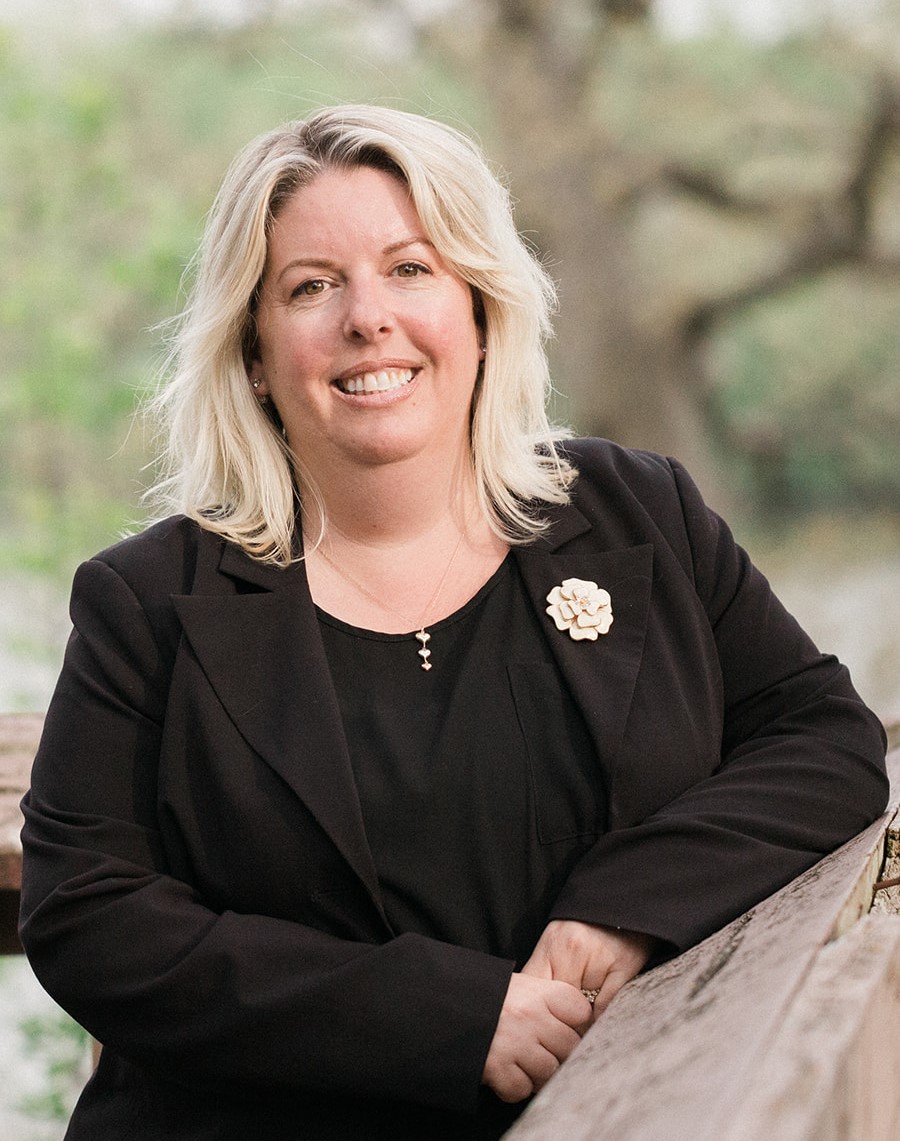 On Monday, Oct. 24, Ontarians headed to the polls to vote in their new municipal governments.

Here in Brantford, Mayor Kevin Davis was voted in for a second term. Ward 5 spans from Wayne Gretzky Pkwy to West St. and includes everything from Elgin St. South to the Grand River. This is where Wilfrid Laurier University’s Brantford campus is located.

“It’s been surreal,” said Samwell about her time on the Brantford City Council so far. “There’s so much work leading up to running for council. It’s been a great time talking to citizens all the way along, but then to actually come to election night and the days following, it doesn’t even feel real at first.”

Samwell said the main reason she decided to run was her love for the community and desire to want to do more.

“What I love about Brantford is the fact that it’s becoming a bigger city, but still has that small-town, family feel,” said Samwell. “It’s one of the friendliest cities I’ve ever been in and I just love it here.”

Samwell was born and raised in Brantford and has lived in the Eagle Place neighbourhood where she brought up her own family for more than 30 years.

Although this was Samwell’s first time running for council, she has long been an active member of her community. She was the President of the Eagle Place Community Association, co-chair of the Neighbourhood Alliance of Brantford and a community health broker at the Brant County Health Unit.

“This is definitely the next level for sure,” Samwell said.

One of Samwell’s priorities for her time on council is safety from a community development approach.

“I’d like to work towards safe and vibrant neighbourhoods,” she said. “And doing that in a way where we’re bringing stakeholders together.”

To Samwell, safe communities have more than just a strong police presence.

“It’s about knowing your neighbours, being present in your parks and getting involved in your community,” said Samwell.

Another big priority for Samwell is reconnecting the community with city council. All across Ontario, there were reports of extremely low voter turnout in this election. In Brantford, just 27 per cent of eligible voters cast a ballot.

“We got to make sure that [voting] is super easy, that it feels important and that they see the benefit in [voting],” said Samwell. “It really does matter. Council is making a lot of decisions for your everyday life, so you should be choosing who’s going to represent you.”

“We want you to get involved,” said Samwell to Laurier Brantford students who may feel it’s their place to participate in community matters.

“This is everybody’s community,” she said. “It’s important to get involved and know the community you’re in, even if it’s just for a temporary time.”