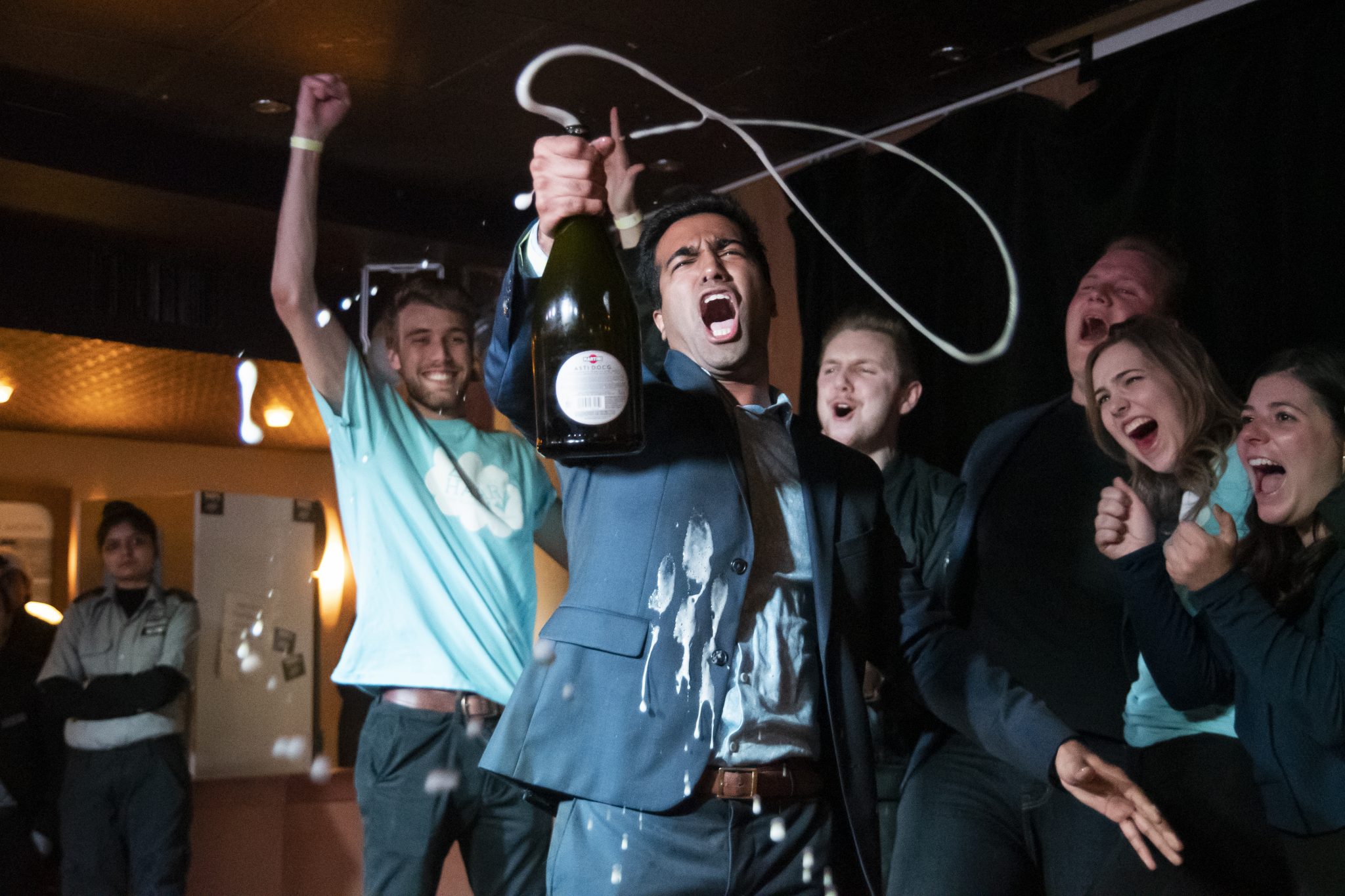 Zemar Hakim has made it over the finish line: he has been elected as the new Students’ Union president.

For this year’s election, the Students’ Union saw an increase in voter turnout with 23.61 per cent of the student body coming out to cast their vote. This is a 1.61 per cent increase from last year’s 22 per cent turnout.

Voter turnout for this year’s election is the highest it has been in the last couple of years, with 4330 out of a potential 18337 students having voted in this election.

“Voter turnout actually increased by approximately 354 students and I think that was because of a range of different activities we did, just the fact that students actually care about the elections,” said Adam Kovacs, current chair of the Students’ Union board of directors, in an interview with The Cord.

Musa – one of the presidential candidates – said it was a part of his campaign to let students know how voting directly impacts them. “Just really making them [students] understand what the Students’ Union really is and people really do believe that it is the senate, board and president is just this little bubble of people but in reality it’s everyone, all the undergrad students are a part of the students union,” Musa said. “From our personal account with students they seem like they’ve taken that in and are becoming more aware and will be more prone to voting.”

The president-elect’s next steps are to start implementing his campaign promises. Hakim has said that there are some things he wants to keep from Tarique Plummer’s presidency and others that he wants to change.

“The 24-hour student public access – that was something that I wanted to put in place permanently. As for things I want to change, things like picks from student ambassadors, I have already had meetings for the hiring for that. I look forward to transitioning and discussing what’s feasible; what can be kept and what needs to be worked on,” Hakim said.

Due to the PC government’s decision to change OSAP funding in Ontario, many student groups that inform, educate and provide for students and are funded by the ancillary fees that students pay are at risk of losing their funding if students choose to opt-out of those fees.

“I have full faith in the system and that of the Students Union’ and student affairs that we’ll work through it and do what’s best for the impact of all Laurier students,” Hakim said about the decision.