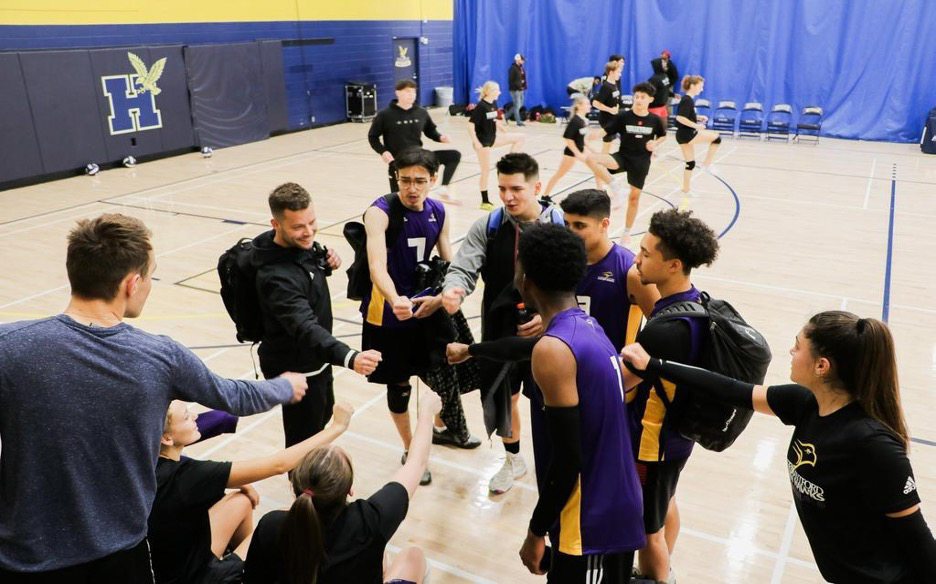 The volleyball team hosted their first tournament of the year in the Laurier Brantford YMCA on Friday, November 25.

A tough tournament saw Laurier have an early exit, finishing third in the group stage round.

“I think we had pretty high expectations going into the tournament, especially as hosts,” said Maryka Van Wyngaarden, a Laurier co-ed volleyball player.

Their first match up was against Humber College. The two teams battled it out the whole game, going back and forth. Laurier looked for redemption after losing to Humber in the semi-final’s last tournament. A close game between the two saw Humber win both sets 25-24 and 25-23.

After a disappointing, hard fought first game, the Golden Hawks look to bounce back against Centennial College

Game 2 was a different story. The Golden Hawks came out strong, taking the first set 25-19 over Centennial College. Set 2 was a complete domination. Laurier only allowed 9 points to be scored on them and took set 2, 25-9.

A strong bounce back win gave the Golden Hawks momentum heading into a crucial game 3 against Durham College.

Game 3 was a win and you’re in for Laurier. The nail-biter against Durham College two would see a three-set thriller. Set 1 saw Durham take the early lead after a 25-19 win. Laurier even upped the match with a 25-23 win in set 2. Set three was the decisive game. Durham took the set 12-11 after the game was cut short due to the time limit.

Humber College eventually would go on to win the tournament, beating Durham College one in the finals.

A disappointing second tournament for the Golden Hawks after making it to the semi-finals at their first tournament.

“I think we’re all looking forward to working on some things in practice and seeing some of these teams again at our next tournament in January,” said Van Wyngaarden.

The Golden Hawks look to bounce back at their next tournament hosted by the University of Toronto Mississauga. 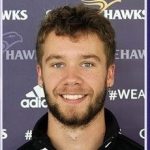