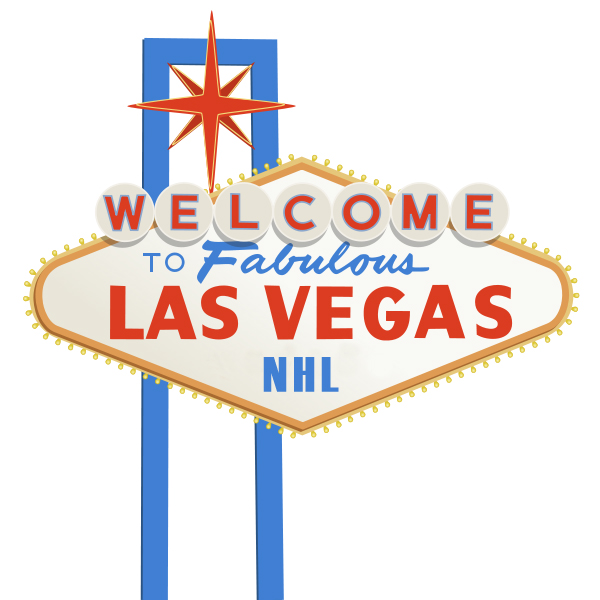 When you think of Las Vegas, what comes to your mind? I personally think of casinos, parties and extravagant hotels. It’s a city built for its nightlife and it definitely lives up to the billing.

If all goes according to plan, Sin City may have a brand new attraction in the near future that would come in the unique form of an NHL hockey team. It would be the first expansion of the NHL since the league welcomed the Columbus Blue Jackets and Minnesota Wild back in 2000.

Bill Foley is on a journey to bring the NHL to Vegas. The prospective owner and chairman of Fidelity National Financial took the first major step in securing the team, which was starting a ticket drive to see if the city would be a viable market.

The city responded quickly and had signed up for 5000 tickets within two days. As of March 15, the deposits had reached over 9000. Foley’s goal was to hit number 10,000, which seems now to be a very attainable goal.

So it appears Vegas will have the fan base. But how about an arena? There is a beautiful, $375 million facility being built by MGM Resorts International and Anschutz Entertainment Group that will reportedly seat 17,500 for the games. The arena is under construction on The Strip and should be completed by 2016.

Foley has been quiet about when they will hit their 10,000 deposit goal. He said, “we’ll have a major announcement when we finally get to that point.We want to make sure we do everything conforming with the way the league wants us to do it, so I’m deferring to the league at this point.”

There is some fear that an NHL franchise would not be a good idea for a city like Las Vegas, but Foley is set on this journey to break ground and bring Las Vegas its first professional sports franchise.

There have been numerous concerns with this idea. The fan base was an issue, but that issue is diminishing day by day as the ticket deposits continue to roll in. What most people forget is that Vegas and the surrounding area continues to grow. It is a city of over two million people that is continually attracting new residents. On top of that, The Strip does huge business year round. Casinos will play a part in filling the arena, as will tourists from around the world.

The odds of Vegas getting a team look incredibly good. But there is one thing that has yet to be decided: the name. There have been tons of suggestions thrown around recently.

Personally, I believe the name has to coincide with the city and what it is all about. My picks would be the Las Vegas Aces or the Blackjacks. Both are catchy and really emphasize exactly what Vegas is known for. Or we could go another route and name them the Las Vegas Aliens. Area 51 isn’t too far away and who wouldn’t like to see a match-up between the Nashville Predators and the Las Vegas Aliens? See what I did there?

I would like to see a successful team in Vegas. Winnipeg recently got the Jets back and it was an exciting time for fans across the league. For Vegas to get a brand new team, I think the excitement level would be just as high.

The journey is nearly over for Foley. He has done everything right to try and get his own franchise into Las Vegas. A major announcement is expected soon, and with the continued promotion and marketing, it’s not a stretch to think that it could be the official introduction of the team.

If that is the case, then Viva Las Vegas!