Valentine’s Day: out of control spending 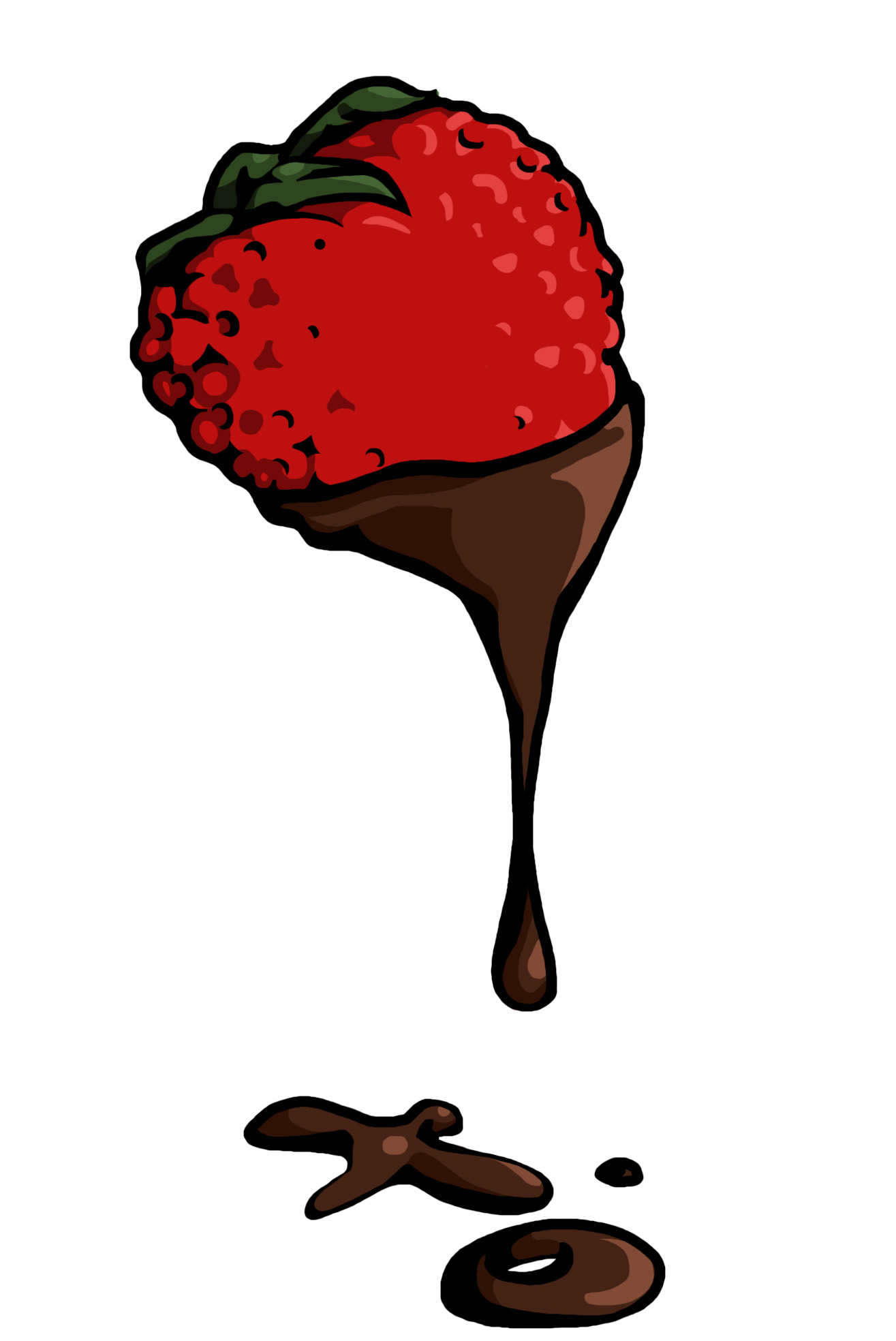 Valentine’s Day is commonly known as the day when people express their love for one another by sending cards and exchanging gifts, mostly chocolates, roses and even dinners by candlelight.

When dining out, Valentine’s Day is one of the busiest days of the year. The most expensive dinner service one can purchase to share with their loved one is valued at $100,000.00.

A British luxury retail site called VeryFirstTo.com partnered up with GreatBritishChefs.com to present the most romantic and expensive Valentine’s dinner ever.

This dinner not only includes an eight-course meal with a gold and silver leaf infused with specific dishes, but is also topped off with exceptional wine, petals, candles and doves along performances from a harpist and a poet.

The cost includes everything, including the service of a Michelin-starred chef. “Each dish has been created with romance in mind and to allow the spectacular ingredients to work their magic, in both creating delicious food and perfect mood for romance,” said Adam Simmonds on the menu he prepared.

The wine is even carefully selected by Corney & Barrow, one of the longest established independent wine merchants in the UK.

Aside the insanely expensive meals we could only dream of and only one per cent of the world can actually afford, here are some facts on Valentine’s Day: