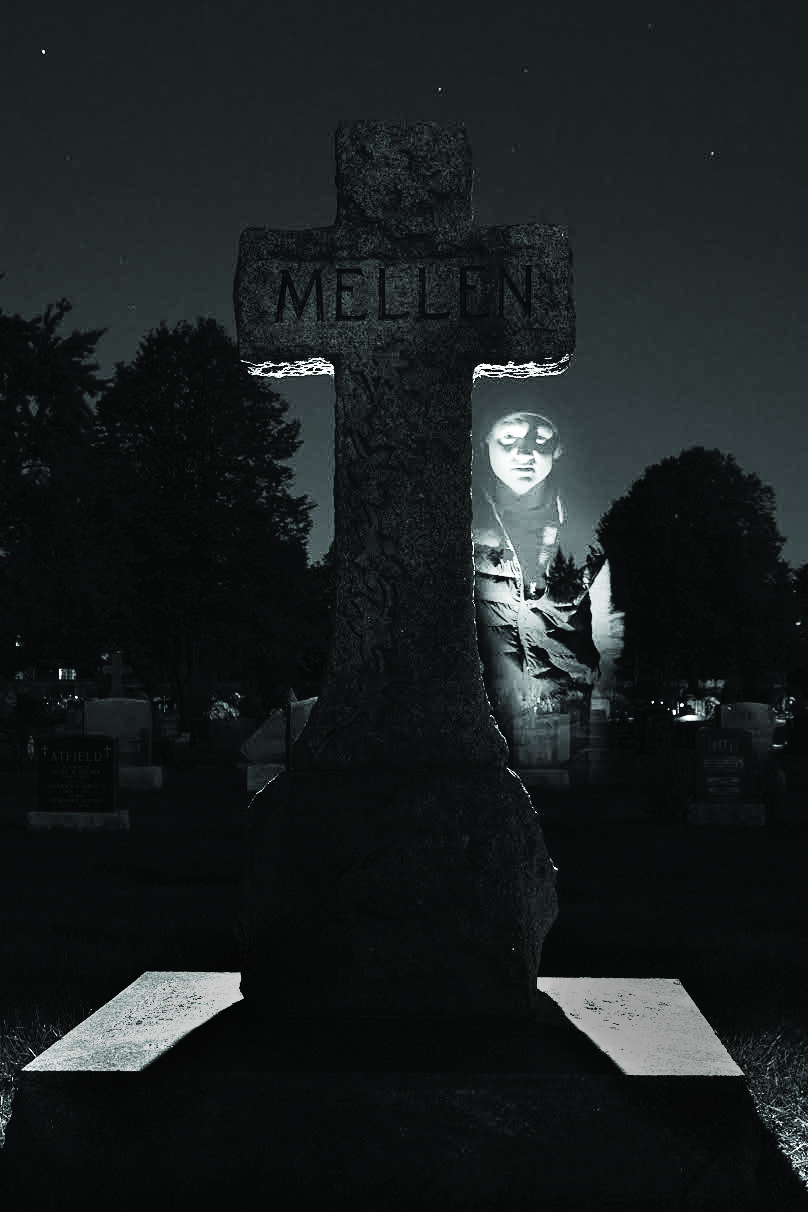 Though it might be a small and quiet town, Brantford has dark crimes and tragedies lying in the attic.

“What do you want me to tell you?” Said Nathan Etherington. “Want me tell you a story?” Etherington is the Program Coordinator at the Brant Historical Society, based in downtown Brantford. In the archive there are cases of bizarre and unsettling true crime cases, which make perfect reading leading up to All Hallows’ Eve.

For those who do not know, Canada officially became a confederation on July 1, 1867. To mark the occasion, Brantford held a Confederation Day (a.k.a Canada Day) celebration. One part of the celebrations was bringing in a tightrope walker to walk from the Commercial Hotel (which still stands across the street from Post House) to Market Square, which was the original city hall. Though everyone in town came to see the event, the tightrope walker vanished and was never heard from. While he may have just skipped town, human remains were found in a tower when they tore down the old city hall. “So the local theory is that it was this guy from Confederation Day who was supposed to climb but he never crossed the rope.” Said Etherington.

In the alleyway between the Commercial Hotel and St. Andrew’s Church there was an innkeeper named James Quirk. Late at night, one of the workers of the inn heard a man scream outside by the stable. After running outside, he found Quirk dead on the ground with major wounds to his head and blood everywhere. Either he had hit his head hard, or he had been brutally murdered. In 1902 when this happened, there was a theory that the last thing someone saw before dying was stored on the retina. To try and figure out what had happened, an autopsy was done where one of Quirk’s eyes was dissected to photograph the retina and identify the killer. Needless to say it came back inconclusive.

Lastly, in the 1930’s an American café used to stand in the gravel parking lot behind the SC Johnson building on Dalhousie Street. The café was run by a Chinese family and had two immigrant workers, George Lim and Bob Wong. After getting in an argument over gambling debts, Wong wound up stabbing and murdering Lim in the kitchen of the café. He fled the scene but was later found walking the road between Paris and Brantford by the police. Wong pled not guilty, claiming he had attacked Lim in self defense. Rather than swearing on a bible that he would tell truth, the trial followed a Chinese tradition that could be called almost occult by Western standards. 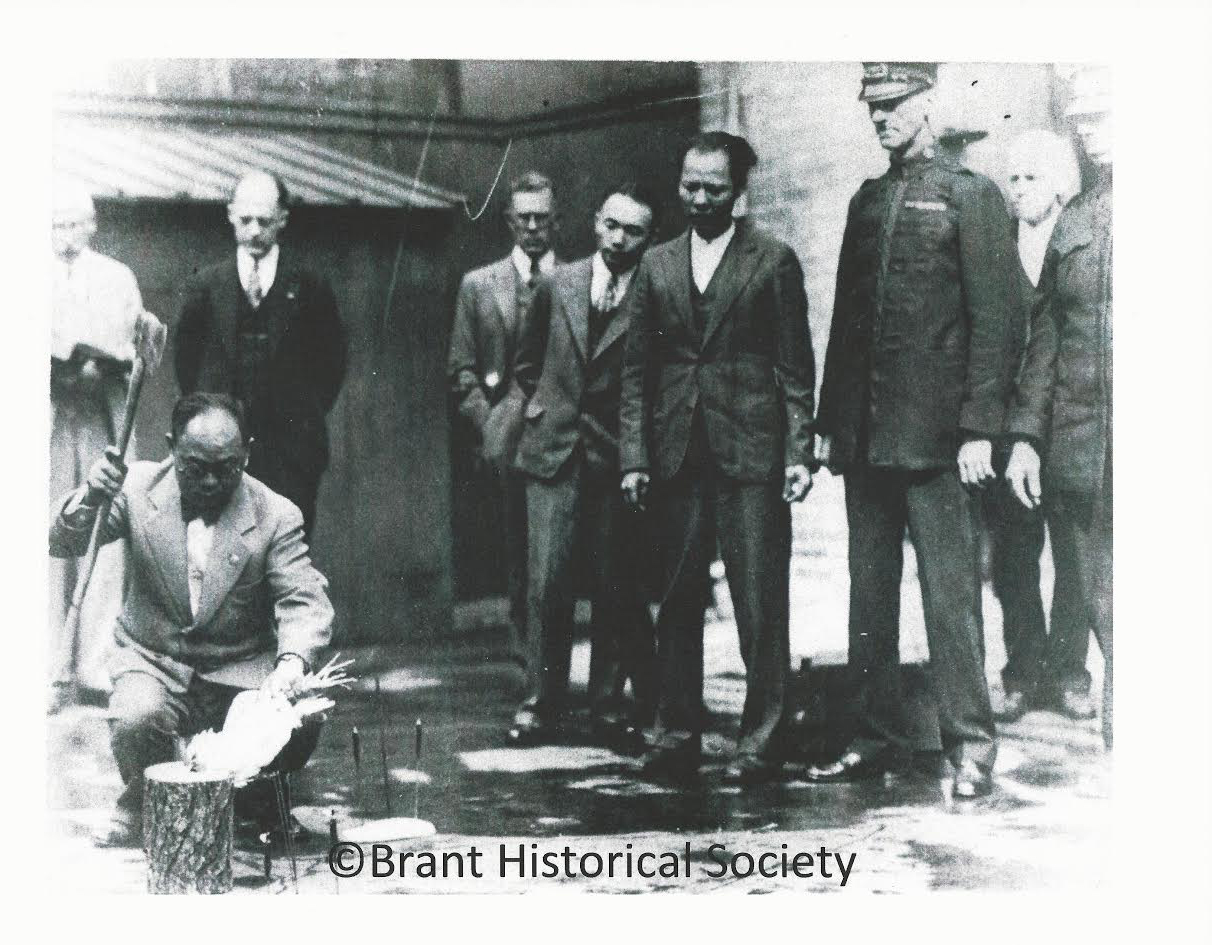 “The Chinese, their tradition for testifying was that they would have a chicken, and they would behead the chicken. They would swear on the blood of the chicken that they would tell the truth,” explained Etherington. The beheading can be seen in this photograph with Wong holding an axe, preparing to slaughter the chicken.

Wong was found guilty by the jury of murder and was sentenced to death, as capital punishment still existed in Canada at the time. Wong was hung on November 28, 1930, in the Brantford gallows on Nelson Street behind the jail.

These cases and a handful more are all part of the now discontinued “Murder and Mystery” walk done by the Brant Historical Society. More information on them can be found in the archive on Charlotte Street.