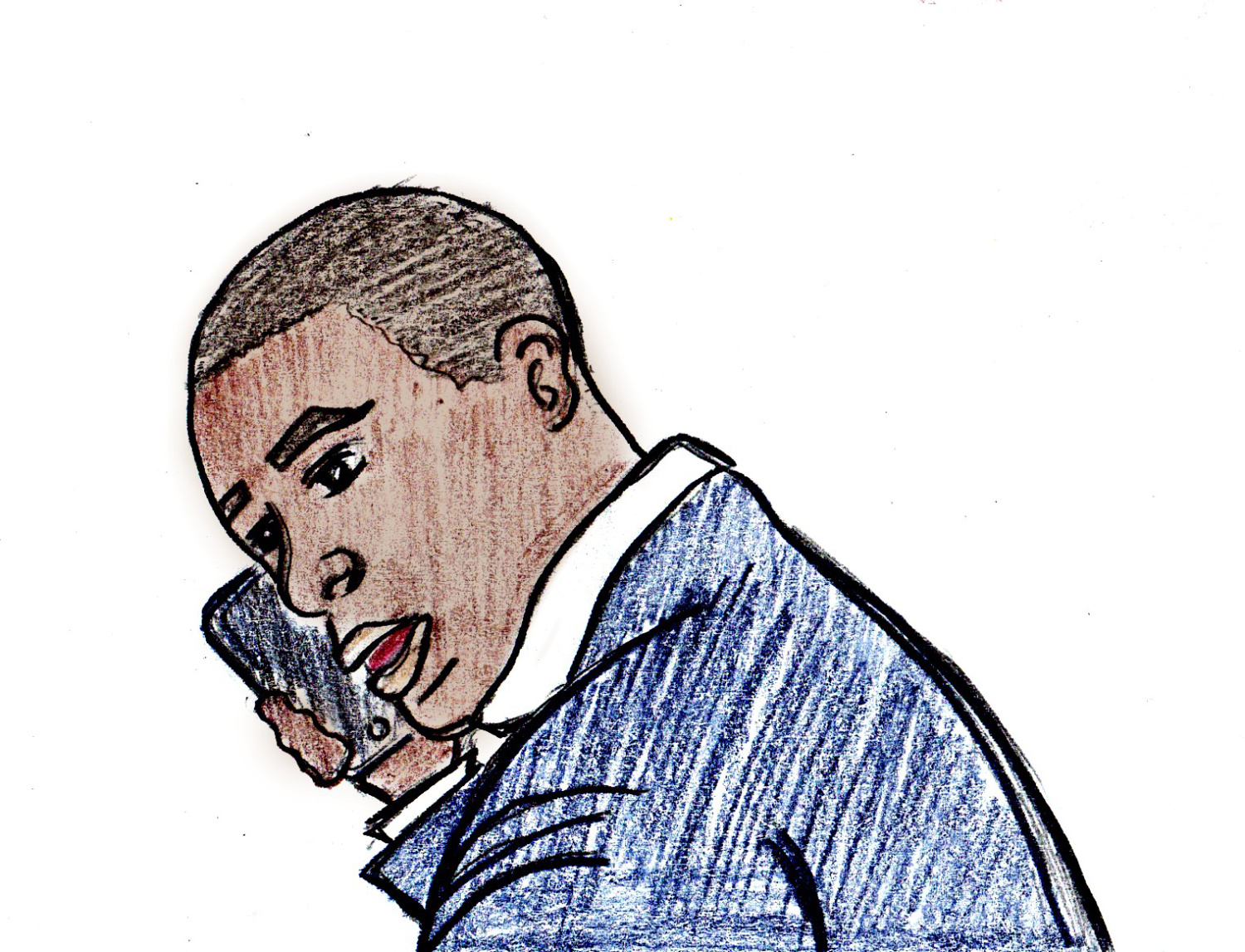 Editor’s note: Story written before Raptors traded Terrence Ross and a 2017 First Round Pick for Serge Ibaka on Feb. 14.

The NBA trade deadline is Feb. 23. It’s the time of year when NBA teams make the self-determination if they are contenders or pretenders.

Do not let the Toronto Raptors run to the Eastern Conference Finals last season fool you. The Raptors are pretenders. It does not matter what trade the Raptors make, they will not beat a healthy Cleveland team. Even if they get lucky and run into an injured Cavaliers team, they will get blown out by the Golden State Warriors or whatever team emerges out of the west.

The Raptors have a glaring hole at power forward. Jared Sullinger is finally healthy after missing the first three months of the season. Patrick Patterson has battled a knee injury but finally appears healthy. The defensive advance metrics all love Patterson. But Patterson’s shooting percentage has dropped every year since the Raptors first acquired him in the Rudy Gay trade in 2013.

Packaging the expiring contracts of Sullinger and Patterson with a Delon Wright, Norman Powell, Jakob Poeltl or Pascal Siakam may solve one problem but will create another. Even if the Raptors decide to trade some package of players, it will not make them better than Cleveland.

It does not matter who is on the market. Trading for them will not put the Raptors over the top. Not Paul Millsap, not Carmelo Anthony and not any other player rumoured to be available. It does not make sense to trade for a player who can be a free agent at season’s end. In order to make a deal, the Raptors would have to subtract from one of their biggest strengths, the bench. It just does not make sense to make a deadline deal.

Instead, team President Masai Ujiri needs to stand the course. In the summer, Ujiri stuck to his plan, despite the salary cap skyrocketing and other teams signing free agents to ridiculous contracts. The Raptors are better for it. The financial flexibility will allow them to improve their roster and extend their window.

In the new NBA CBA and economic model, rookies still on their first contract from the last CBA are a good asset to have. With some of the contracts signed last year, teams will be desperate to dump talented players whose contracts no longer fit in their plan. That is when Ujiri needs to strike.

By trading the cap holds of Sullinger and Patterson with one of the team’s former first round picks, they will be able to pick up a player at a discounted rate. A deadline deal will be paying a premium that just does not make sense. Especially when it will not bring a title to Toronto.