Travis Scott Concert – Who is at fault? 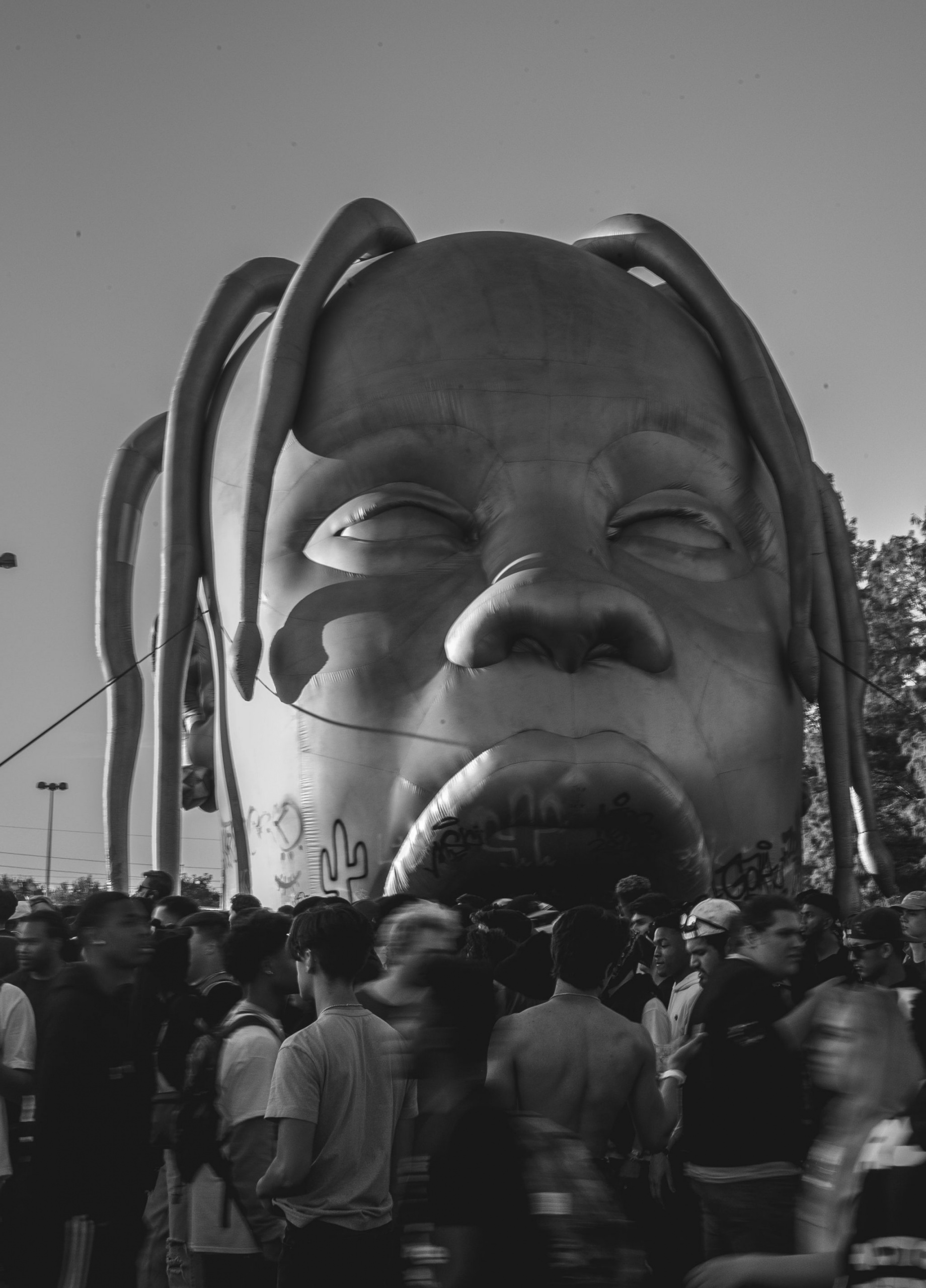 One of the most popular rappers of his generation, fans from everywhere line up for hours to see Travis Scott perform live. The Texan performer is perhaps best known for his 2018 smash hit album, Astroworld, for which he began a concert festival of the same name in his hometown of Houston. In his years as an extremely successful recording artist, Travis Scott concerts have become known as intense and physical events in which concertgoers are not only encouraged but expected to “rage.”

However, at this year’s festival that took place on November 5-6, enormous tragedy ensued when nine people were left dead during the event’s proceedings. The victims are believed to have been killed as a result of the extreme chaos that took place in the pit in front of the festival stage. Concertgoers report that the crowd was moving in violent unison, and it soon became difficult for many to breathe and stay upright. Amidst the anarchy, victims ended up on the ground, unable to get back up, and were subsequently trampled to death.

These events are obviously horrific and deeply heartbreaking to say the least, but this is not a blameless incident. I am a fairly frequent concert-goer myself. In fact, I was supposed to attend a Travis Scott concert a few years ago. I, like anyone else, would never expect any concert to be anything but safe for me to attend, regardless of who the audience is.

While Travis Scott and a number of his fans have taken to social media to either deny knowledge of the events that were occurring during the concert, or to shield Scott from bearing any public responsibility whatsoever, I believe that Travis Scott and his team are fully to blame for the deaths that occurred at the Astroworld Festival.

It is 100% the responsibility of the artist and the venue to fully ensure the safety of every audience member in attendance. It is not as though the safety of the show’s attendees was compromised by some external, unavoidable threat. This tragedy is a direct result of a reckless culture that the Houston rapper has been fostering at his live shows for quite some time.

Travis Scott has made it clear that he wants his fans to be participating in intensely physical jumping and dancing during his performances. “Moshing,” an act of violent jumping in which one intentionally makes contact with others around them, is not uncommon at Scott’s shows. This in itself is totally fine; “moshing” at concerts has been extremely popular for quite some time, most notably at hard rock and heavy metal shows. However, if you are encouraging this type of behaviour at your shows, you must take extreme measures to ensure that you and your crew are capable of ensuring the audience’s safety. Where extreme recklessness is incited, violence and injury is sure to follow if proper measures aren’t in place to prevent it.

Here lies the issue: a heightened risk exists purely due to the nature of Scott’s live performances, yet proper precautions were not taken to avoid the fatal consequences in the minutes prior to the height of the festival’s violent chaos. It is not as though the audience’s behaviour that night was something Travis Scott couldn’t have possibly been prepared for. As stated previously, this culture of recklessly energetic contact at his shows is not only encouraged but expected. There is no reason why more medics, more security, and more staff members to report incidents to were not readily available throughout the duration of the festival.

Videos from concerned concertgoers have surfaced, showing a number of attendees screaming for help or trying to get the show paused so medics could come in and help. One particular recording shows two young concertgoers shouting at an Astroworld employee to get help for someone in the audience who they distressingly report that they are not sure if he was dying or already dead. The Astroworld staff member is seen in the video continuing his job as per usual, looking as though he is unsure what he is supposed to do in this situation. At any live event where thousands of people are in attendance – but especially one in which particular risky behaviours are being encouraged – all staff members present should have the resources and knowledge necessary to tend to any potential incidents.

Following the night’s events, Travis Scott added insult to injury when he headed to social media with the classic half-hearted notes app apology in which he claims absolutely no responsibility whatsoever for his own personal wrongdoing. The cherry on top of the already entirely inedible cake is when he announced a partnership with the mental health app BetterHelp, to offer a one-month free trial of insufficient “support services” for audience members who experienced the traumas of being in attendance at his event. A genuine sense of an attempt to offer any decent solution is visibly lacking, leading myself and many others on social media to believe that Travis Scott has absolved himself of personal accountability for the lives lost at his show.

The fact of the matter is that Travis Scott is hugely responsible for the culture surrounding his audience and how they behave at his live shows. Given that his fans came to the festival to see him specifically and he reaps the majority of the reward because they do so, he should ensure that his staff who are responsible for overseeing the festival’s logistical operations are capable of handling the wildness that he ignites time and time again.

Ultimately, legal action has been taken against Travis Scott and surprise guest Drake for inciting the festival audience, as well as promoter Live Nation for the lack of sufficient safety protocol in place. Only time and litigation will tell if Travis Scott is legally liable, but it is difficult not to speculate that he is terribly in the wrong for the fatal outcome of his concert.