To serve, to protect and to be violent? 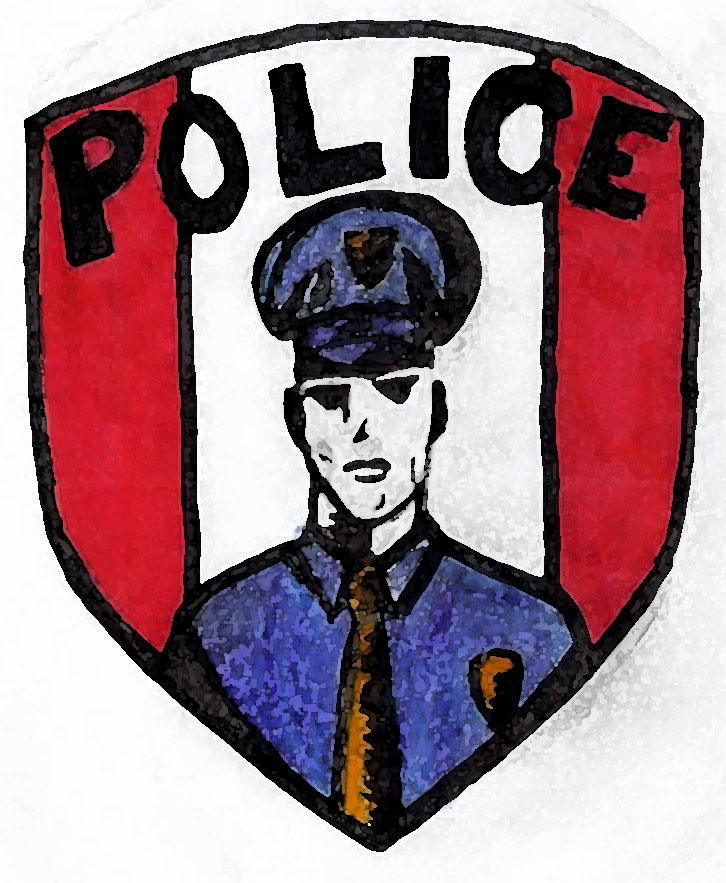 Just because the shooting of 18-year-old Michael Brown in Ferguson, Missouri no longer dominates your newsfeed, does not mean the issues behind this act of police violence are resolved. With Brown being one of many victims in the recent years, some suggest the issue is systemic, while others believe police who may be unnecessarily violent, are just a few bad apples.

Second-year criminology student Alexander Klimek, 19, has always had a “severe respect” for what police do and he aims to one day be a police detective so that he can uphold the law, improve the sometimes tainted image of police and, most of all, help others.

“There are some officers that feel as if the badge and the gun make them better than everyone else but, as a whole, I think police stand for what is right in society,” Klimek said. “The actions of the few unfortunately sometimes define the image of the entirety and I feel that those few need to be weeded out.”

“Most of what policing is doing has nothing to do with community safety. That’s a perception more than it is a reality, if you look at what the day to day of the majority of policing is actually about,” he said.

Prof. Gordon said that police spend the vast majority of their time reinforcing public order, not controlling criminal violations, with some exceptions such as targeting racial minority communities for drug violations.

One of the main ways in which police maintain social order is by increasing their presence at protests to prevent the apparent possibility of chaos.

In 2002, Prof. Gordon helped organize a protest against the Ontario Conservative Convention. He was peacefully walking ahead of the march when suddenly an unmarked van with tinted windows appeared beside him.

“Before I knew it, seven riot cops had me down to the ground,” he said. “Knee in the back, they stuck the baton, like I had my pants on, but they stick it right into my ass.” He then spent 12 hours in jail without being charged with anything.

“Police have such broad discretionary powers, they can pretty much do whatever they want and not be reigned in,” he said. “I already hated the police. [The incident] just confirmed for me what I already knew.”

Klimek has also experienced police violence but he said he understands why the police chose to do what they did.

Klimek was at a rowdy underage party while he was in high school, when he was handcuffed by police and forced to the ground.

“The officer in question was a little more physical than he probably should have been,” he said. “[As] someone that was not intoxicated, I don’t feel that I was subjected to actions that were acceptable.”

But Klimek said that police need to make many instantaneous decisions and in an environment with drunk teenagers everywhere, he understands why they took control.

Laurier professor Marcia Oliver believes the hypermasculinity of police culture is an important factor in understanding why police violence occurs.

“It celebrates toughness, assertiveness, courage and obedience to authority,” she said.

Prof. Oliver said that the fact that most of the police officers who shoot seemingly innocent youth are not punished for their actions or charged demonstrates another gendered aspect of police culture.

“The brotherhood mentality … It encourages cops to lie for each other,” she said.

For instance, a key witness for Officer Darren Wilson, the shooter of Michael Brown, allegedly lied under oath to protect his comrade.

Prof. Gordon explains how the economy plays a large role in the history and purpose of policing.

“Policing is about a reinforcement of an extremely unequal status-quo that benefits a small, tiny hierarchy of the population against the majority,” he said.

The Vagrancy Act, established in England in 1824, criminalized being homeless and by extension, those who were unemployed and out in public were targeted. Prof. Gordon said this allowed police to legally arrest poor-looking people standing around outside.

Prof. Gordon believes police have this same mentality today: the unemployed are dangerous, lazy and unruly. He believes police reinforce economic inequality by forbidding the poor from being in public space. He provides the example of the banning of panhandlers and squeegee kids, poor youth washing windows for change.

“[Police] are basically saying, ‘You avoid wage labour? We are going to target you.’ Because they don’t target poor people who are at work,” he said.

As Prof. Oliver points out, police violence can take many diverse forms, even passive forms such as the institutionalized ignorance of the missing and murdered aboriginal women across Canada. In a post-G20 era, many people are aware of police violence but many disagree on the frequency and reasons behind it. Yet, there is one thing we can all agree on: peeling back the many layers of the issue of police violence is one thing but determining how it can be changed is quite another.