Through the Time Capsule: The mark of the Etheringtons 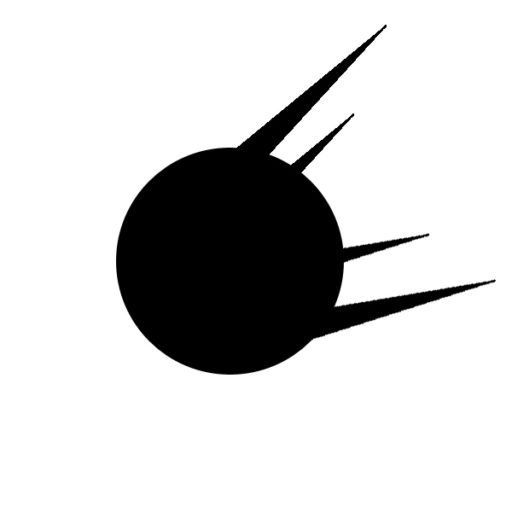 Meet Nathan Etherington. If that last name sounds familiar to you, you’re probably from Paris, ON.

The Etherington family first migrated from England to Paris in 1877. Like many other families who have migrated to a new country, there was apprehension and doubt, but most of all there was a hope to make a new life and a new name for themselves.

“They were cabinet-makers and rug-makers,” Etherington said. “Where Southward school is in Paris now, there used to be a carpet factory there.”

“They also had a little shop at the corner of Washington and highway two. And the building still stands there in Paris.”

Although Paris already had an excelling textile industry,, the Etheringtons were struggling to maintain their business and personal goals.

“One of the Etherington brothers ended up moving to St. Catherines, where he did end up starting a major factory.”

From there success took off and the Etherington family decided to try their hand in another industry: real estate. The family ended up excelling at it and still dominate the market today.

Another Etherington landmark in that city was the old Salvation Army church built in 1913.

It’s hard to go anywhere in the Parisian region without coming in contact with the name Etherington. Etherington’s great-grandfather was also the postmaster at the old post office.

Etherington described his family names as “iconic” in Paris. “I don’t know, it’s just pretty well recognized in Paris,” he said. “I was at the Williams cafe the other day and … I told [a woman who worked there] I was an Etherington. She said she knew some of my family so she gave me this pen. This pen belonged to my Grandfather’s brother. When they were cleaning out the house they found it and thought that it should be returned to the family.”
“People just know that we’re all just somehow related to one another.”