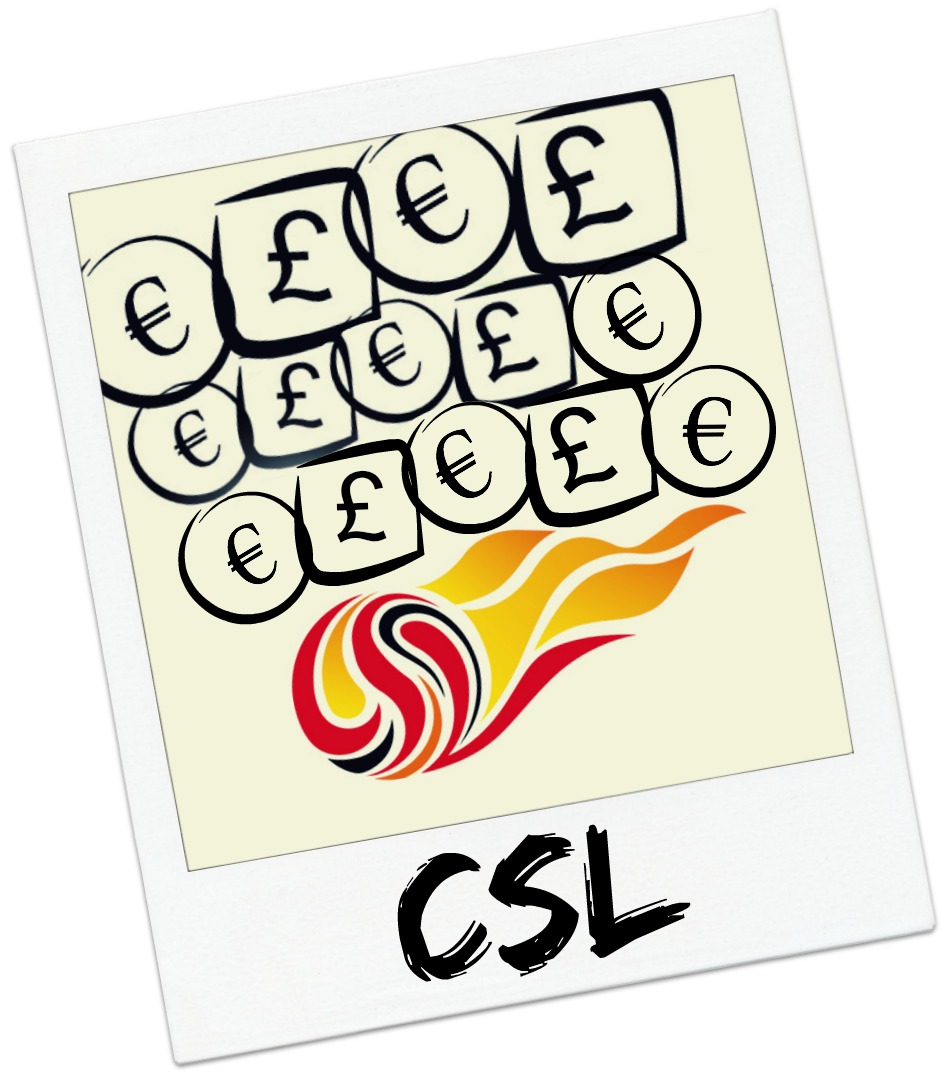 It is no surprise that it has come down to this. The sport of football and all of its players are becoming more concerned about money, rather than the sport itself. Don’t believe me? Ask the people running the Chinese Super League. Take a look at the tactics they are using to make football the number one sport in China. They are sucking the life out of football by offering players stupendous amounts of money. The type of offers that are hard to turn down. I understand athletes should be paid what they are worth but this is just ridiculous.

The Chinese Super League have caught the attention of football fans once they started offering football players across Europe and England large sums of money. Offers have been made to world class talents such as Cristiano Ronaldo, Lionel Messi, Wayne Rooney, Zlatan Ibrahimovic and several more. A lot of these high profile players have turned down these offers, as they should. Reasons as to why they declined such offers are unclear, but I would like to think they genuinely care about football.

However, there are football players that have accepted eye watering contracts to play football in Shanghai, such as former Chelsea midfielder, Oscar who has signed with Shanghai SIPG for up to £60 million, according to the Evening Standard. Oscar is making change compared to former Manchester United forward, Carlos Tevez who signed a two year contract with Shanghai Shenhua for £72 million, according to the Guardian. Tevez will earn £2,460,000 each month which is almost a $1 million CAD per week!

A football player or player of any sport should be able to sign to any team that they wish. However, when higher tier players decide to switch teams for whatever reason, their decisions affect the sport. Imagine the outcome if Messi had signed with Shanghai after they offered him a five year, €500 million contract by Hebei China Fortune, according to the Sun. Imagine what it would do to football, how upset millions of fans would be worldwide.

The issue I have with the Chinese Super League is that they are being incredibly superficial with their money. Every football player that chooses to play in Shanghai will be doing so for the money. You can argue that professional sports players are motivated by money anyway, but I’m sure they are just as motivated by the love of the sport.

I also understand that the Chinese Super League is trying to progress its economy, and see this as an opportunity to do so, but this doesn’t change the fact that the British Premier League and European football leagues such as La Liga and Serie A will suffer. It is also worth noting that organizations will become crippled if the star players they worked hard to sign just left. The number of fans that attend football matches would decrease and agents would lose their jobs. All this would happen across Europe and the United Kingdom in an attempt to make football popular in China. Is this fair? I can’t think of a reason why it would be.

There are enough greedy football players and agents already. Football fans, along with other sports fans should not have the opportunity of seeing their favourite players play live decreased by greedy people interested only in money.