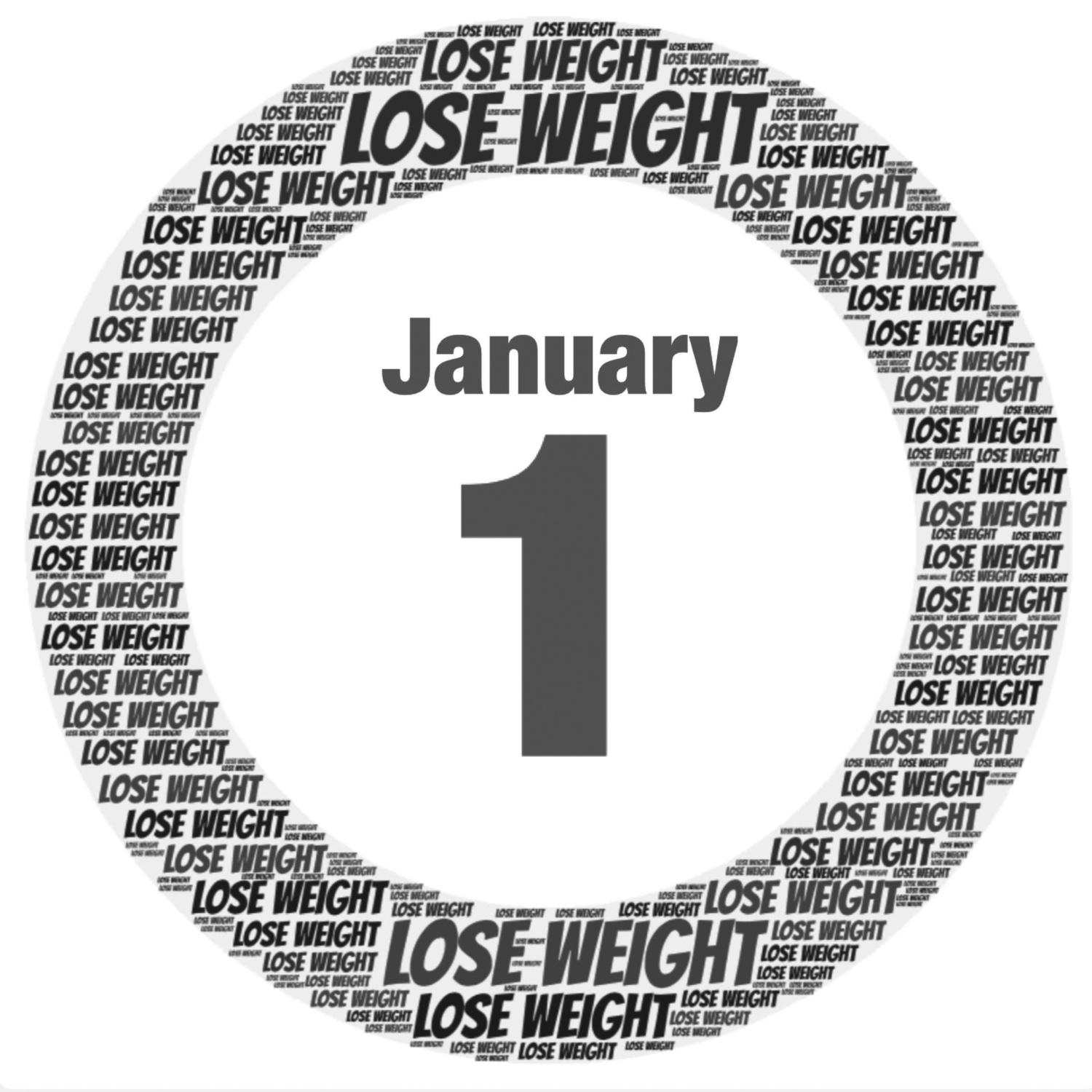 “New year, new me” is a mantra adopted by many people during the month of January. It’s a clean slate full of potential. You can do anything you want, right?

This is where New Year’s resolutions – promises to bring some change into one’s life – come into play. Oftentimes, this change involves leaving behind a bad habit, or making room for a new good habit.

Losing 10 pounds. Consuming less alcohol. Making time to go to the gym. Picking up a new hobby. Travelling more. Saving more money. These are some of the most common resolutions adopted by the folks who practice the tradition.

Dr. Anne Wilson is a professor of Psychology at Laurier and a Canadian Research Chair in Social Psychology. She is also  a member of the Canadian Institute for Advanced Research (CIFAR) Successful Societies program.

“Typically, many of the top New Year’s resolutions all reflect pretty basic, commonly held human needs or desires – health, financial security, love and belonging, emotional well-being. So, it makes sense that quite a few people would share them, at least at a general level. However, other people may pick one of these cliché’d resolutions because they’re also culturally valued goals in our society so they might feel that they “should” pursue one of them.  The resolution may come from what they think they “ought” to do instead of what they really want to do and truly value – those cliché resolutions are probably a lot less likely to stick,” Wilson stated in an email.

Unfortunately, not all resolutions are successful. A running joke in the realm of social media is that most resolutions fail within the first week.

“People who have set resolutions that they are intrinsically motivated to pursue are more likely to succeed than people who are extrinsically motivated. Also, people who set realistic, achievable goals with specific steps are more likely to be able to see and measure their progress and stick to it than those who have a vague lofty goal like “this is the year I’ll get my dream job.”  Finally – nearly everyone fails at keeping their goals 100% of the time, so after the New Year, almost everyone will experience occasional setbacks in their goal pursuit. People who interpret setbacks as evidence they can’t achieve the goal after all are likely to give up, but people who accept their setbacks and keep trying are more likely to succeed,” explained Wilson.

An increasing trend noted by dating sites is the phenomenon of “Dating Sunday”. According to an article in the Chicago Tribune, Dating Sunday occurs on the first Sunday after New Year’s as many people make it a point to find their happily ever after. Dating sites such as Tinder and Match all report a spike in usage. For singles looking to meet someone new, this is a great time to join the online dating community as the number of members significantly increases.

If you haven’t set a resolution up for yourself yet, that’s okay. Anytime is a good time to start.

“Don’t worry about the time of year! Set goals that are right for you, when they are right for you. If the New Year feels like the right time and psychologically you like the idea of a “fresh start” in a new year, then go for it! if it’s not the right time you don’t have to wait for next year – just set goals you care about, and develop a specific, achievable plan for accomplishing them, any time at all,” said Wilson.

If you have your resolution all set up, best of luck to you. If you haven’t gotten one yet, it’s never too late. And remember, slow and steady wins the race.