Through the Time Capsule: The evolution of Brantwood Community Centre 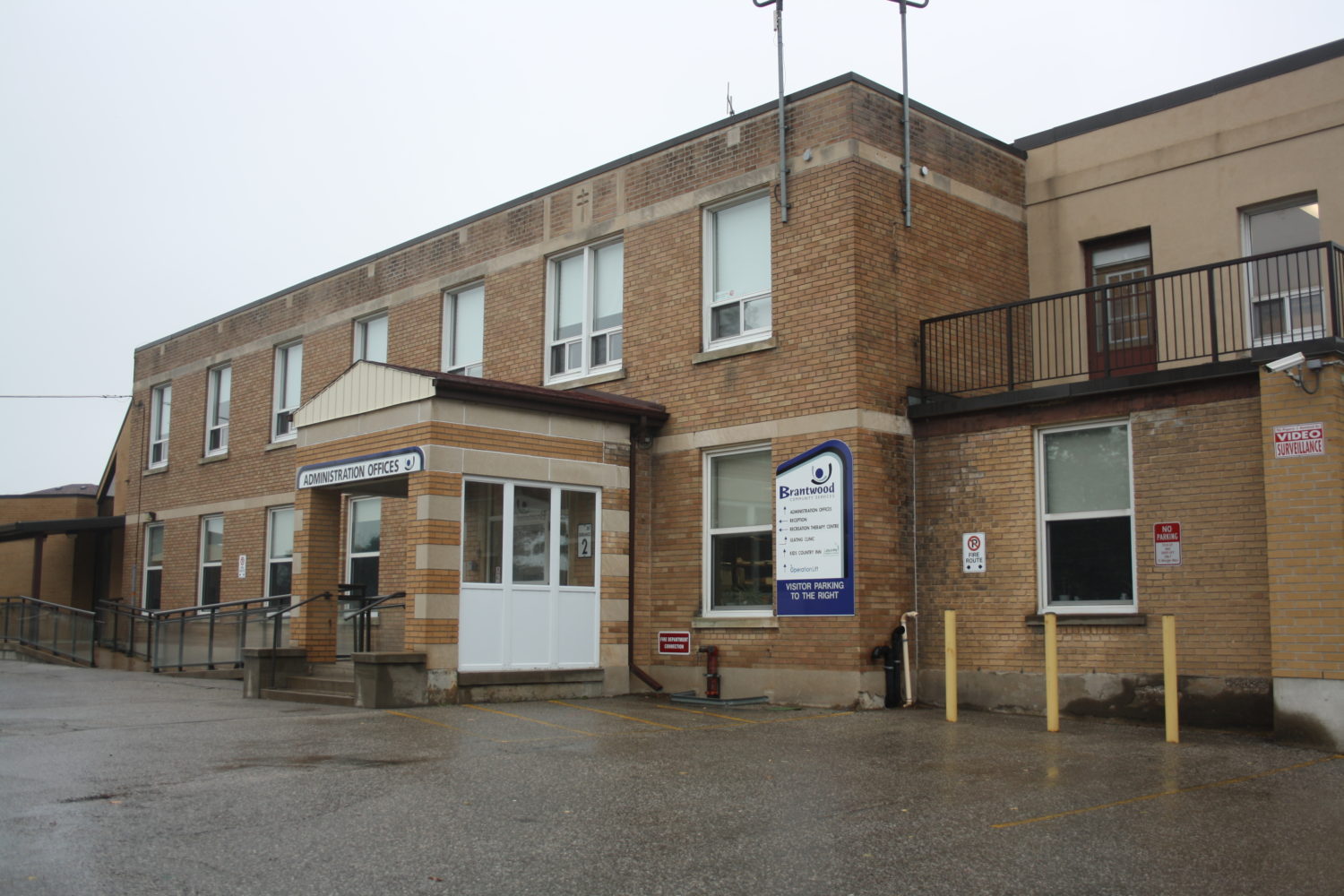 Diseases have swept across the earth since the beginning of time. The tuberculosis (TB) outbreak in the 19th century led to the creation of many sanatoriums in cities around the world, including Brantford.

Brant Sanatorium was opened in 1913 on Strawberry Hill, the highest point in Brantford, but is now located at 25 Bell Ln. At the time, the location provided ample sunshine and fresh air, which were beneficial to the treatment of TB. Many of the sanatoriums were located in rural areas, but there was a need to deal with the disease locally. Six acres of land was donated by Edmund Cockshutt, and other funding was donated by Shriners to build the children’s pavilion in 1923.

With the advancement of medicine, Brant Sanatorium became a residential care centre for children with developmental and physical challenges in 1964. By 1999, all the residents had moved out of the building for the first time in the history of the facility. It was transformed into a recreational therapy centre for individuals with developmental disabilities, and is now known as Brantwood Community Services.

“We were not the institution we once were,” said Jo-Anne Link, Executive Director of Brantwood Community Services.

Brantwood sold off portions of the land to support their new facility and services in 1999, and reopened in 2000. Brantwood now provides support for individuals with physical and intellectual challenges. Some of the services they offer are a hydrotherapy pool, multisensory room, custom wheelchairs and residential services. Both Twin Lakes Clinical Services and the Lansdowne Centre operate programming out of the facility.

Brantwood owns 13 homes where an individual can choose to live in a residence full time. Support is offered 24 hours, seven days a week to help with care. By living in residential services, individuals gain skills for the real world while still receiving support from Brantwood. The main focus of Brantwood is to create a good life through relationships, spirituality, and community.

Specialization is emphasized at Brantwood. Complex disabilities vary, but they provide a service and sport for every disability they can.

“If you look at the province of Ontario and you look everyone in the province who has a developmental disability, for 4 per cent of that population it’s really complex, it’s not a regular developmental disability,” said Link. “We look after that specialized population as well as people who just want to purchase services from us because they like us.”

Many who have attended Brantwood throughout the years have grown up with them. Many individuals who attend services and programming here come back time and time again. Link believes it’s because of the quality services they provide.