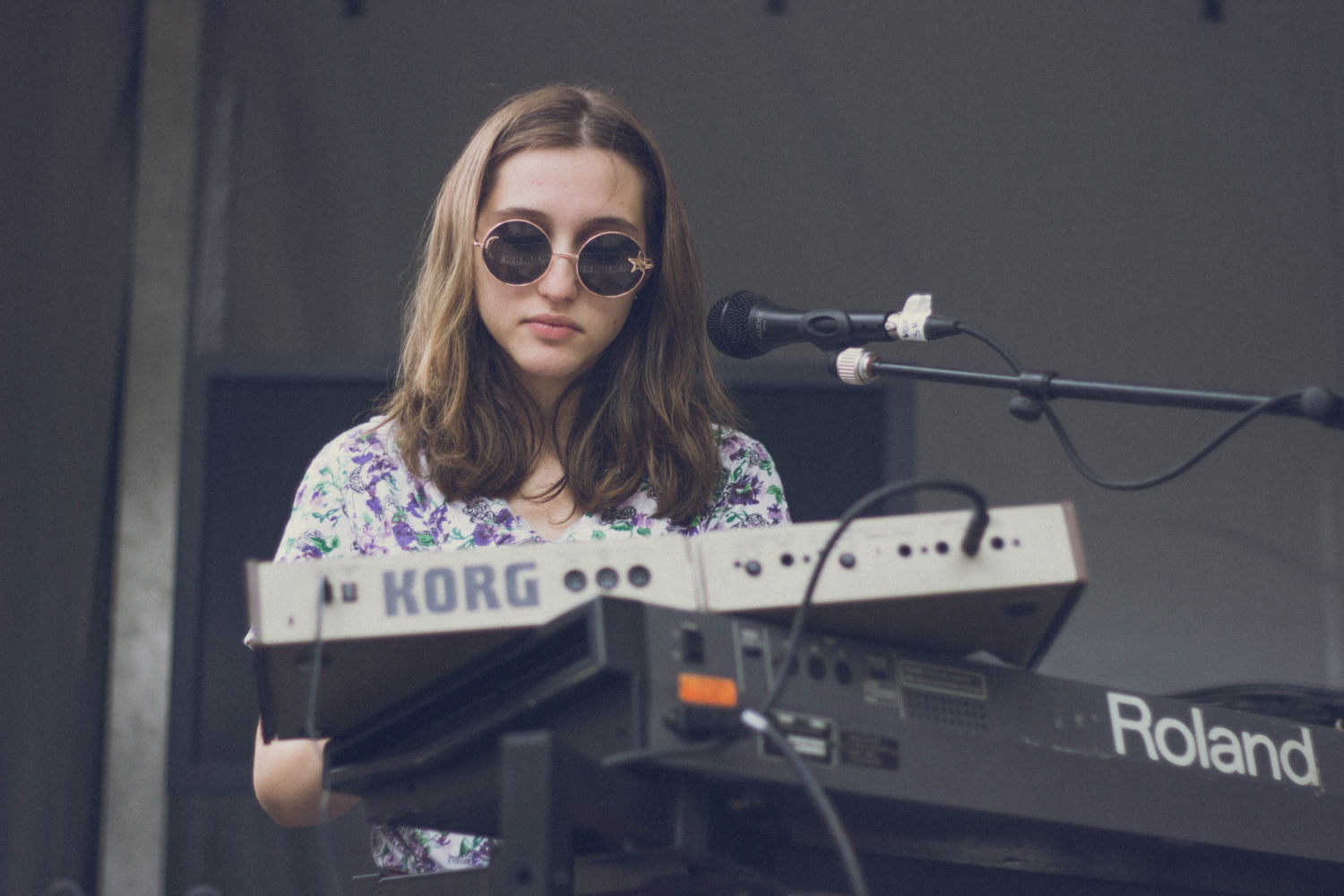 You get sad, you bust out the Zune, and you jam to some good tunes. There is no real science to it. In fact, it’s second nature; music is often times the emotional crutch that we all need. But what if you are the artist? Is it all just sex and drugs and rock ’n’ roll, or is this therapy?

Well, as science may one day reveal, these musicians are in fact humans (just like me and you…), who experience the same emotional ups and downs that we do.

From the life on the road to the life in the studio, on stage vs. band practice; being in a band is an emotional roller coaster. Through all the turbulence and the headaches however, there is one thing that rings true: bringing happiness to others via music pretty much always makes it worth it.

“Keeping people entertained, constant experimentation, and ensuring a fair payout for all are some of the most enduring pressures in being a performer,” said Costa Chatzis.

Chatzis is the drummer for the Paris-local darlings known as Bad Reed (who recently dropped a fantastic new video for ‘Stained Glass’ by the way). In a backhanded sort of fashion, a lot of people might say that they could not live without music. When Chatzis says this, he means it.

“Music is all around us and incredibly powerful,” said Chatzis while speaking on the overall benefits of music, “It has so many applications and expresses so many primal feelings that it’s hard to deny that the world itself is musical.”

For Chatzis, the positives of being in a band will always outweigh the negatives, “I believe my time spent in bands and pursuing music has had mostly positive effects on my psyche. These are the times I’ve been able to express myself and, for the most part, people seem to enjoy it.”

There is obviously the negative connotation that people have attached to artists and musicians, such as the stigma of being “broke, tortured individuals” but as Chatzis coolly points out, that has actually been the case at every other job he has had aside from making music.

“In this job I wear my own uniform and play the way I do… It’s freeing.”

Like many artists and musicians, imagining life without music for Chatzis isn’t even an option.

“Without music I’d probably have offed myself long ago; what does that tell you?
Music is the best thing that’s ever happened to me.”

Chatzis is definitely not alone in this sentiment.

For most artists, their craft is what brings meaning to life. The balance between having control over creative output and finding success can be compromising to this aspect in particular, but that is what separates the genuine from the fake.

As someone who doubles as an up and coming concert promoter/lead synth and vocalist for the Dundas based band ‘Good Anya’, Smith has not only seen the hardships that a band can face coming up on a local scene, she has felt them first hand.

“The social pressure to sacrifice your integrity and honesty to make it in the industry or even to be liked in your local scene is just an extension of one’s insecurities as an artist,” says Smith. “And that’s often the biggest challenge.”

Smith and her counterparts have neglected to conform to any preconceived notions you might have heard about pop music or music in general, and this has led to a hugely organic and successful following in the local underground music scene, but this kind of success doesn’t always make things easier.

“A lot of the stress and anxiety that comes from being in a band is because of the fear of change and making mistakes,” said Smith. “As someone who struggles with anxiety on a daily basis, collaborating with my band mates, making big decisions and performing live are huge obstacles.”

Despite the stress, for Smith the entire process is something close to catharsis.

“Music is a positive outlet for someone suffering mental illnesses because it forces you to confront your greatest flaws and fears with every decision you make. You’re not just facing yourself as a musician, but as a being with unique and often shameful, fearful, and anxiety provoking thoughts.”

From the introspective art form that is song writing, to its complications as a group process, the fears of appearing confident and performing in front of a crowd, and more; being in a band is something that forces you to face your fears and inevitably overcome them.