“Macho macho man… I want to be a macho man” 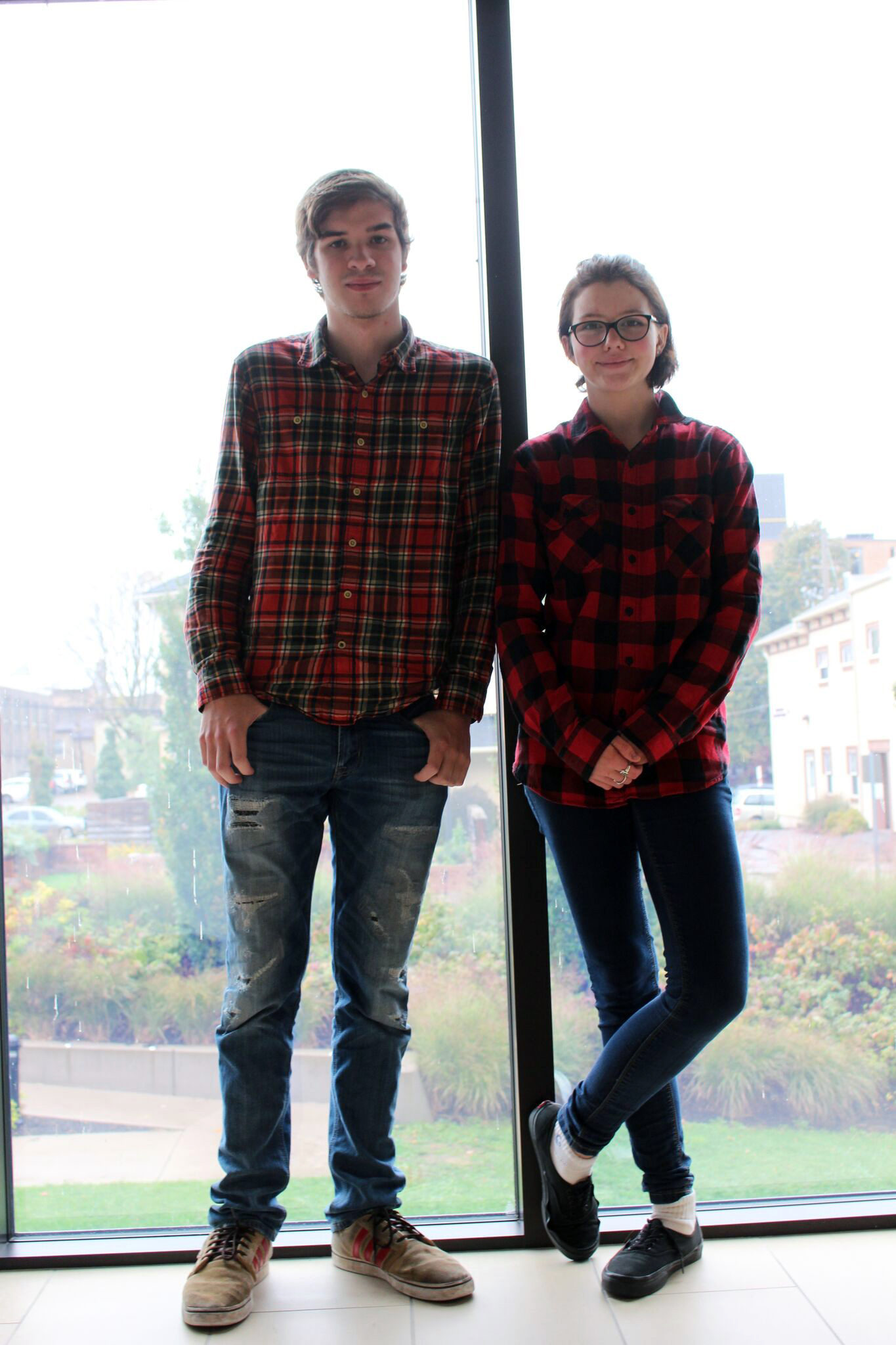 The first thing you should ask yourself is what you think hypermasculinity really is. In many cases, this is the first time that some of you have even heard of the term.  First year Laurier student Criko Alatraca is one of these examples, and in fact, had a hard time figuring out how it affected him once the term was explained to him.

“I guess being a dancer: in choreography, there are some moves that are more feminine,” Alatraca stated. “I feel excluded because I am more expected to do more masculine choreography.”

Media is at an influential high and is the reason for the seemingly set-in-stone criteria for all things masculine. From television to advertisements, the media is driving people towards a certain mentality. It’s all about the biggest, buffest guys Hollywood can get their hands on for an ad or a movie. Or maybe it’s about the hero saving the day, but only through sheer strength and courage can they manage it.

The fact of the matter is that the lack of attention to this term is harmful, if not arguably dangerous to people of all genders. Not only is there only a minimal awareness of the subject, but the amount of research behind it is pint-sized at best. One of the first studies ever conducted on hypermasculinity was conducted in 1984 by psychologists Donald L. Mosher and Mark Sirkin, who identified three major components to hypermasculinity: having calloused sex attitudes toward women, viewing violence as manly and viewing danger as exciting

This however is just a small part of what hypermasculinity is all about. Mosher and Sirkin only had the male-gendered populous in mind. It is imperative to recognize that hypermasculinity is a part of a social construct of all things masculine. In a time where we’re approaching the age of a “global village”, it’s the most potent it ever has been.

Why can’t a man be lanky or pudgy and be considered a desirable man? Why can’t the lady defend her knight in armour for once? Why is it that the more masculine genders are expected to be taller and stronger than the feminine ones? And what is up with these gendered ideas behind being a caregiver, a leader, a warrior, or an artist?

It’s easy to scream and shout that this is the twenty-first century and everyone should do whatever the hell they want to do. The strongest argument against hypermasculinity, other than the psychological damage it can cause, is that this construct is completely irrational and, with what we consider now to be civil, ancient and barbaric.

A solution needs to surface: a social revolution against these masculinity “rules”. We need more research on the matter, of how it affects not only heterosexual men, but men, women, and gender-neutrals of all ages and sexualities. Hypermasculinity is a barrier to one’s personal growth and development. It limits us to what we can and cannot do, or rather what we should and shouldn’t. It’s a wall against our freedom of expression and the desire to explore ourselves and others, free of the fear of judgement.

This is a message to all of the masculine readers. Challenge what it means to be “manly”. Dance your heart out to that early 2000’s pop song. Scream at the top of your lungs after that jump scare. Treat yourself and go to a spa. Don’t be afraid to order a fruity cocktail. Buy that hot pink shirt if you think you look hella fine in it. Don’t hold back your tears if you’re watching The Notebook with your significant other – because it’s okay to be emotional. The solution starts with you. As soon as the world sees that you don’t care about what it has to say about what makes you manly, others will follow and break down the stereotypes that restrict them as well.