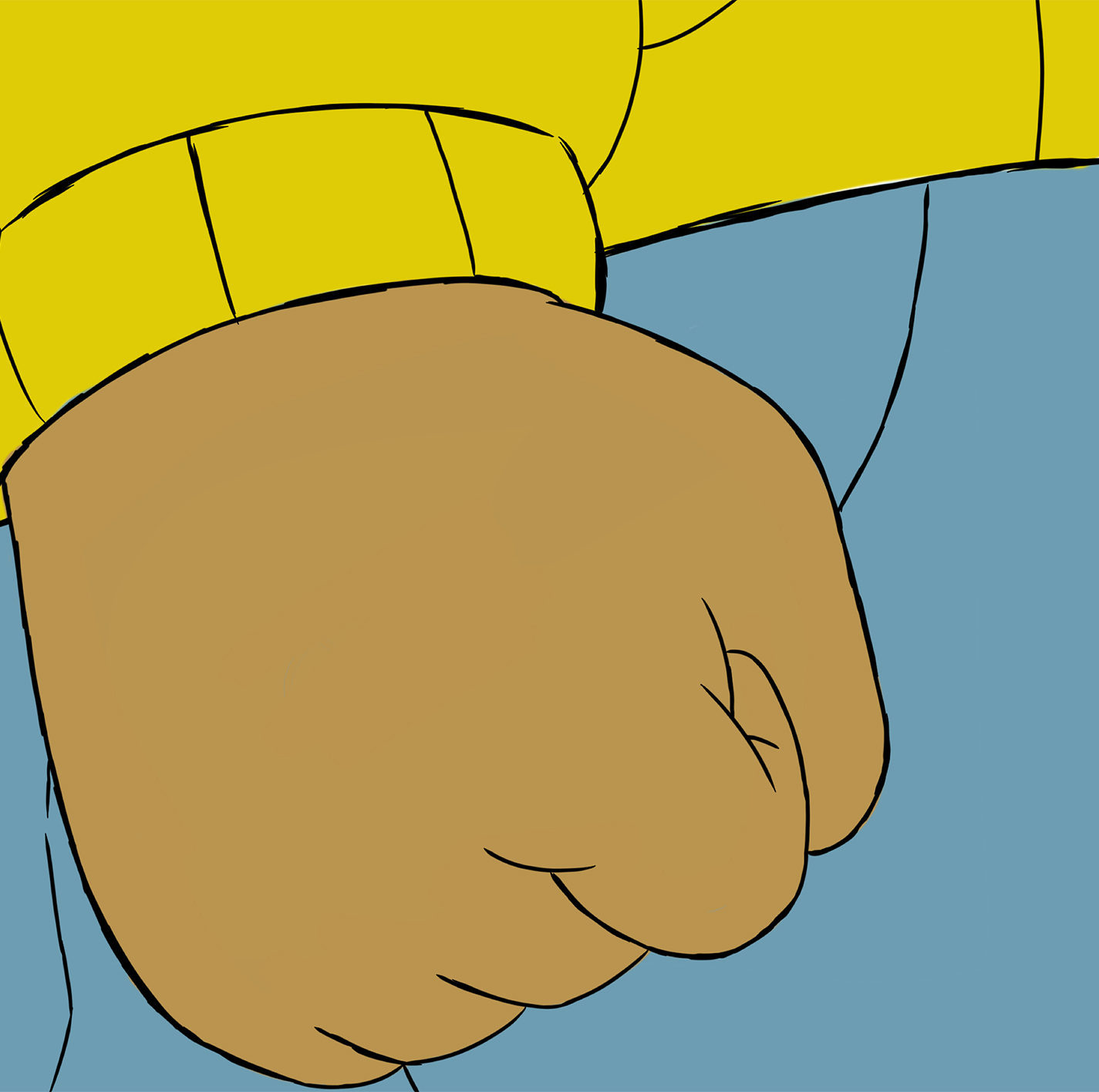 Triggered. I’ve seen this word circulating the internet over the last couple of months, in different environments and in different contexts. I’m sure you’ve seen it too. No one can forget the meme of the women with the red hair who was triggered by the word men that she found within the Mentos packaging. Another example would be, the trigger warnings before explicit videos on the internet. Another piece, circulating the internet right now is a piece by The Atlantic that implies that trigger warnings may be coddling the mind and doesn’t directly address how the victim can deal with their issues.

So, in the age of being politically correct, who’s narrative do we align ourselves with or validate. Is the word triggered appropriate in all contexts all the time? Is there a time to use the word or not use the word? Do trigger warnings really do coddle the individual or is about creating the safest space one can provide?

Renee Wallace-Konu, a psychotherapist at Bridging the Gap Counselling Services defined triggered in her own words — and in the context of psychotherapy — as anything perceived or experienced through the five senses and has a significant impact on the mind. It is a direct effect of a traumatic experience, a symptom of post-traumatic stress disorder (PTSD).

“The mind is most often experiencing it [the trauma] in a now situation, even though it already previously happened” Wallace-Konu said, “the mind is still playing it in the present.”

Wallace-Konu went on to explain that the mind is constantly living within that trauma.

Wallace-Konu explained that PTSD can stem from any sort of experience that an individual perceives as traumatic. “I’ve dealt with a lot of patients … with people who have been in car accidents. It seems to be one of the most common ones and which is something that wasn’t carefully considered in the past” Wallac-Konu said “they’re living in their accident all over again.” Wallace-Konu all explained that other most common experiences are instances of various types of abuse.

Wallace-Konu acknowledged that the word triggered can be tossed around in day-to-day dialogue, in different contexts. “As both a teacher and a psychotherapist, interestingly enough, in literature, they use the word triggered,” Wallace-Konu said. “For example, when they’re doing a plot graph, they mention the word trigger incident and that’s when the plot gets to the top of the graph and comes down to the denouement.”

Wallace-Konu continued to explain that in the context of psychology both contexts are similar, “the trigger sets the action off.”

For those that think that trigger warnings are just for the overly sensitive Wallace-Konu warns that these invalidations can bring harm to those suffering. “When it comes to PTSD, it’s still not fully understood or acknowledged. It’s basically like saying get over it,” Wallace-Konu said. Wallace-Konu shared that she had a friend that she used to treat that way, who had been traumatized by a couple of car accidents in which she experienced.

“I had to apologize to her, getting into this job made me realize the full impact of what she had gone through” Wallace-Konu said.

Wallace-Konu accredited cognitive behavioural therapy (CBT), when used effectively, can be a useful method of treatment for those suffering with PTSD.