Trick or treat, not trick me for a treat 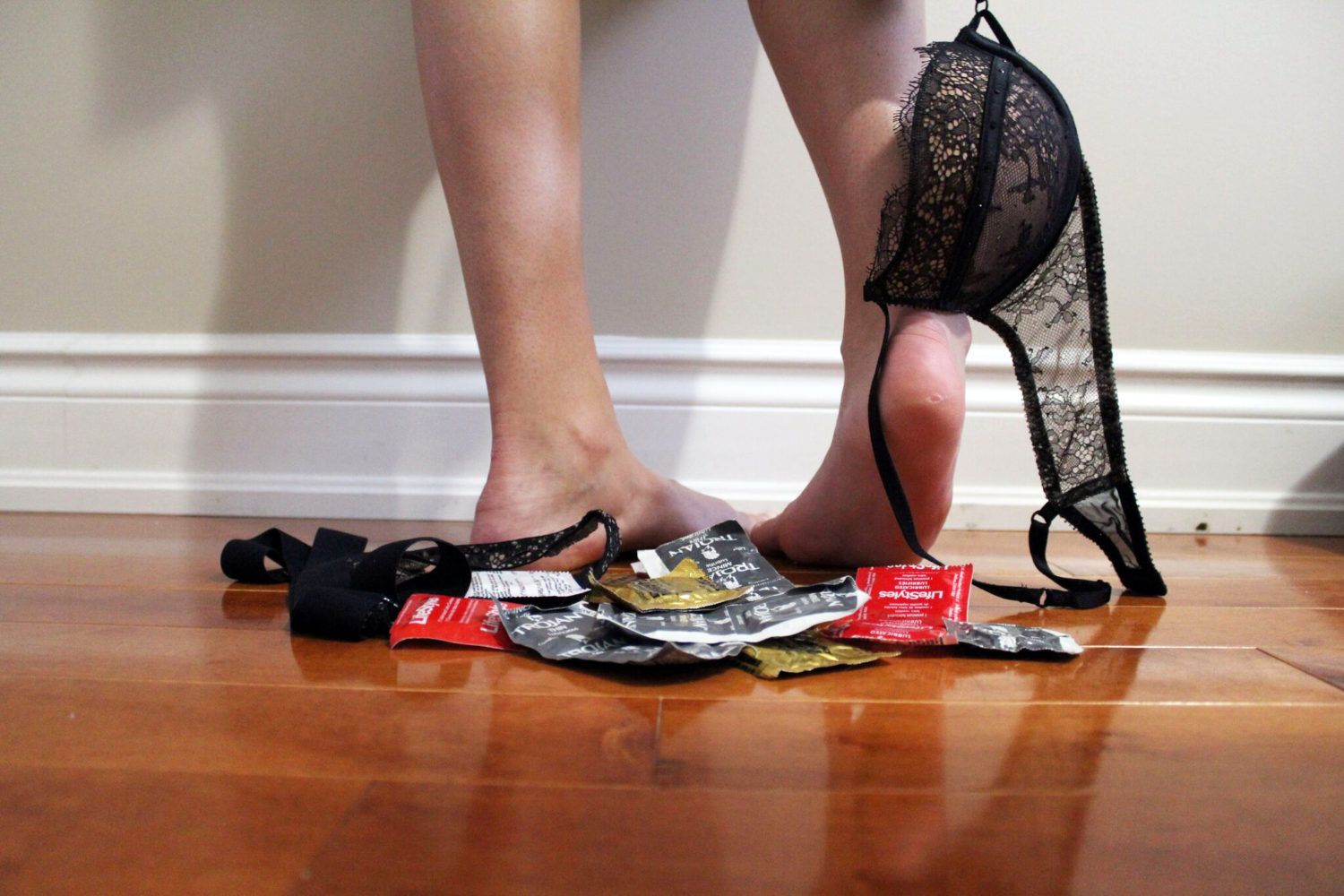 Girls, “Halloween is the one time of year where a person can be as provocatively dressed as they want and not be judged for it.” On Halloween, there is a mix of camouflage and magic. In some cases, provocative costumes are illusions for an individual’s character.

For some individuals, Halloween is an excuse to have that one wild, sexual encounter. An easy target would be a lady dressed in an attention-seeking costume. However, this should not be an excuse for males to force themselves on females.

From a bystander’s perspective, a female dressed in an attention-seeking costume is a flashing sign that reads, “I am available.” Costume, hair and makeup can instantly foretell a judgment in character. Looks are the first impressions of a person before an individual speaks. Ergo, it establishes the reality of the person and the kinds of attention someone wants drawn upon them.

Males on Halloween are not exactly preying on females. It is unfair to solely blame the entire male population for the ongoing rates of sexual assaults and rape incidents during Halloween.

CBC has provided us with an accurate definition of what date rape drugs are. Date rape drugs are some of the most commonly distributed drugs at big parties. They are used to weaken the resistance of individuals, and most commonly used with intentions to exploit their body with apparent consent, without them having the slightest recollection of what happened afterwards. Halloween parties are prime locations where date rape drugs are being used actively. According to CBC, a 16-year-old girl in Quebec was found at a Halloween party naked, with traces of the date rape drug in her bloodstream. 60 per cent of sexual abuse or assault victims are under the age of 17 in Canada, according to sexualassault.ca. I personally would not base the whole 60 per cent on parties, but 25 per cent of it takes place at big parties like the ones hosted at Halloween in my opinion.

Many people aged between 14 to 25 attend Halloween parties, with their hormones going bizarre, and with an unlimited supply of alcohol, drugs and cigarettes. Females attend these parties to have a good time. While doing so, drunken episodes occur and in consumed drinks, pills may have been slipped in, resulting in an unplanned and unpleasant sexual encounter.

Halloween sadism is a legend perpetuated by the media, which eclipse the obvious risks. However, the celebration does aggravate males when females are readily available. Females should have the liberty of dressing desirably, but society is incontrollable and the individual instincts of an intoxicated person or a psychopath are ambiguous. Violating someone’s privacy is not cool. I believe in the phrase, better safe than sorry. Although Halloween is a wonderful way to meet new people and disguise yourself for a single day, you should be smart about your decisions and stay safe.