The world of paparazzi: High prices and no privacy 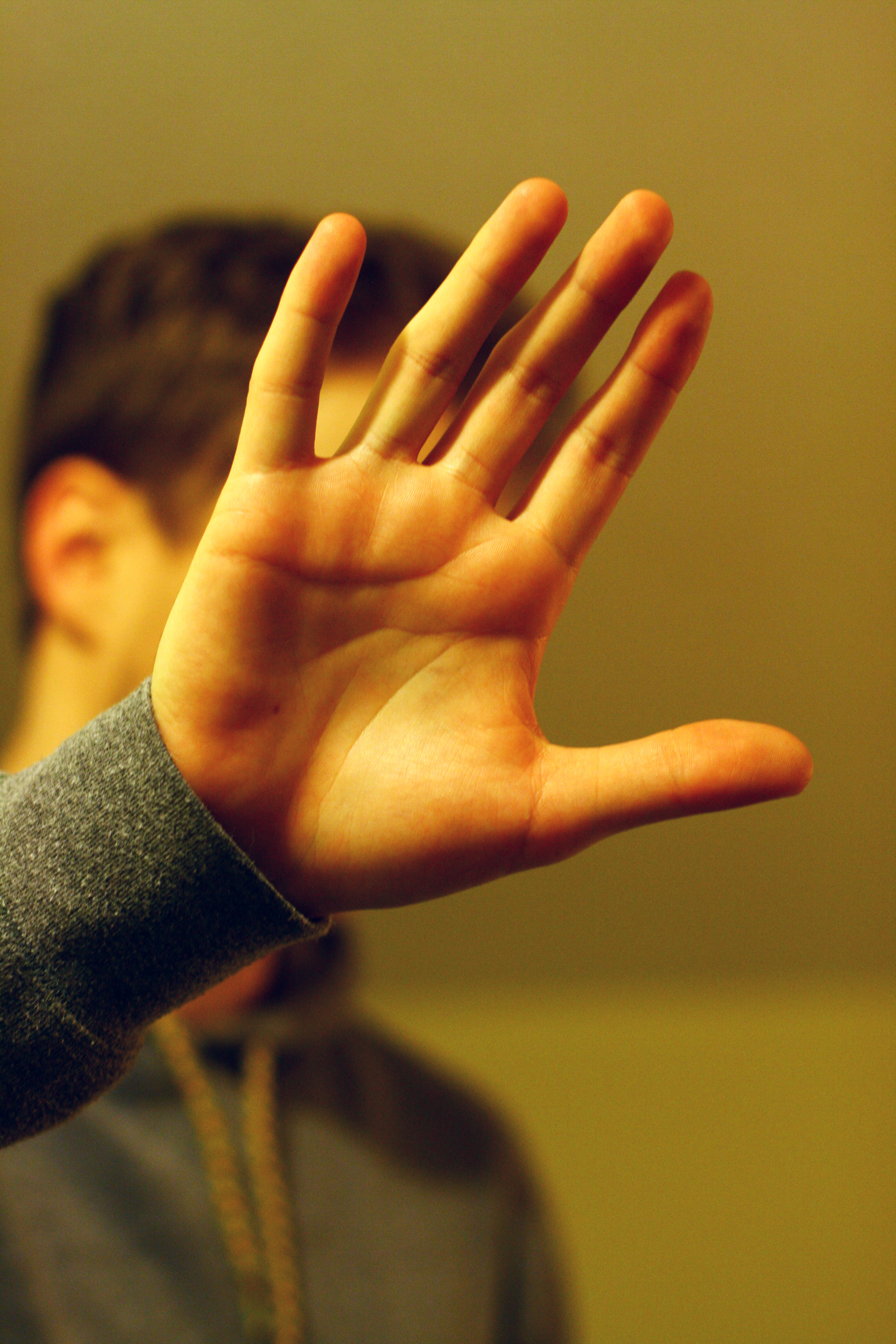 Click, click, click. Many of us experience the sound of a camera at family gatherings, before a night out or when we see that perfect “Kodak moment”. Celebrities, on the other hand, experience that all too familiar sound at the grocery store, at the hair salon and even while out with their children. Paparazzi – the people who Lady Gaga dedicated an entire song to – are both loved and loathed in Hollywood. While paparazzi provide frequent publicity to those who want their name in the news, having a camera in the face all the time does not particularly bode well with some. Though celebrity photographs seem to appear more and more frequently, the love-hate relationship between celebs and a long lens is about much more than thousands of images on TMZ. The right and expectation of privacy is a major issue that has surfaced in recent years.

Paparazzi frequently look for “money shots” – that is, a shocking or exposing image of a celebrity – that can rake in hundreds of thousands of dollars. If a celebrity is passed out at a club or pictured while engaging in questionable behaviour, the value of an image skyrockets. Even photos of singers and actors doing regular activities like shopping or eating at a restaurant can have a high price tag. Until several years ago, being pictured under these circumstances was viewed as acceptable – expected even. However in the last several years, some celebrities have turned the tables on the paparazzi themselves. A-listers have begun to willingly sell or post pictures of themselves in an effort to prevent the “first-photo frenzy” that comes after a baby or wedding. For example, in 2012, Beyonce released the first ever picture of baby Blue Ivy through Instagram. Suddenly, the race to capture that coveted first image was gone. Wedding photos are also in high demand, with many celebrities choosing to personally sell them, sometimes for charity. Selling these types of photographs allows the famous to reveal themselves on their own terms and on their own time – a spread in a magazine certainly seems much more ideal than a swarm of too eager photographers ready to click away. However ironic, freedom in selling personal photographs is one of the first steps some celebrities have made in trying to affirm their right to personal privacy.

More recently, stars with children have advocated for new laws that protect young eyes from intrusive – and blinding – flashes. In September 2013, a law was passed in California that increased the criminal penalty for paparazzi who harass children based on who their parents happen to be. The new law now enables a first time offender to face up to a year in jail and fine of $10,000.

The new legislation is likely the first step of many in protecting both celebrity children and future expectations of privacy. If the California law is any indication, courts seem willing to consider the fact that celebrities are asking for something that many of us easily take for granted – the ability to live our lives without thousands of archived photographs documenting our every move.